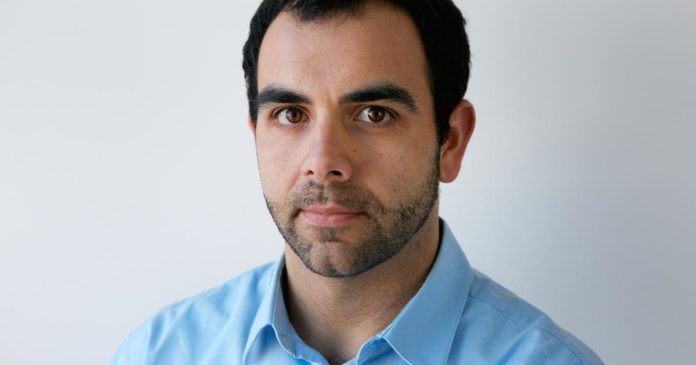 Israel has ordered the head of the local office of Human Rights Watch to leave the country within 14 days for allegedly supporting boycotts of Israel.

The international group said Tuesday that it stands by Omar Shakir, a U.S. citizen of Iraqi descent, and accused Israel of trying to muzzle criticism of its human rights record. It says neither it nor Shakir support boycotts, and that it will challenge the decision in court.

Iain Levine, a Human Rights Watch official, says Israel’s actions, such as compiling a dossier on Shakir, and “deporting human rights defenders is a page out of the Russian or Egyptian security services’ playbook.”

Interior Minister Arieh Deri alleged Shakir is a “boycott activist” and said he “will act to expel people like this from the country” with all means at his disposal.