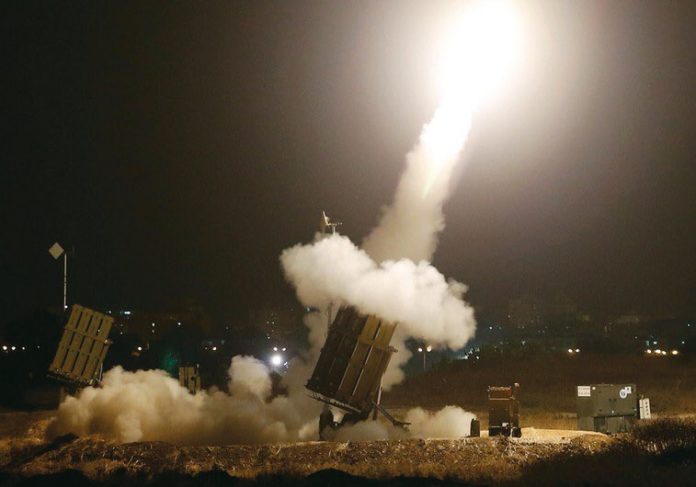 Iron Dome batteries were placed throughout the north on Wednesday and not a moment too soon, as Red Alert Sirens sounded in and around the Golan shortly after midnight. Residents reported hearing explosions of unusual magnitude but no reports of the ammunition landing in Israel.

The IDF says Iranian forces based in neighboring Syria fired about 20 projectiles at Israeli positions in the Golan Heights.

It says Israeli defense systems intercepted “some” of the incoming rockets and damage on the Israeli side was minimal. There were no Israeli casualties.

A number of rockets were intercepted by the IDF’s Iron Dome aerial defense system. No injuries were reported. The IDF views this event with great severity and remains prepared for a wide variety of scenarios

The sirens went off hours after another Israeli attack in Syria was reported, this time by using artillery fire. Arab media outlets are stating that Israel attacked forces loyal to Assad in the city of Beth, but that no injuries were reported.

It was also just one day after the IDF instructed residents to open bomb shelters across the Golan Heights, ordered a limited number of reservists to be called up, and began beefing up its defenses against what they perceive as an imminent Iranian threat about to come from Syria.

IDF Chief of Staff Gadi Eizenkot personally toured Israel’s north to oversee the preparations on Wednesday. The IDF placed itself on an official alert and spread Iron Dome batteries across the north in order to give a fast anti-missile response should there be any attempt to fire missiles at Israel. 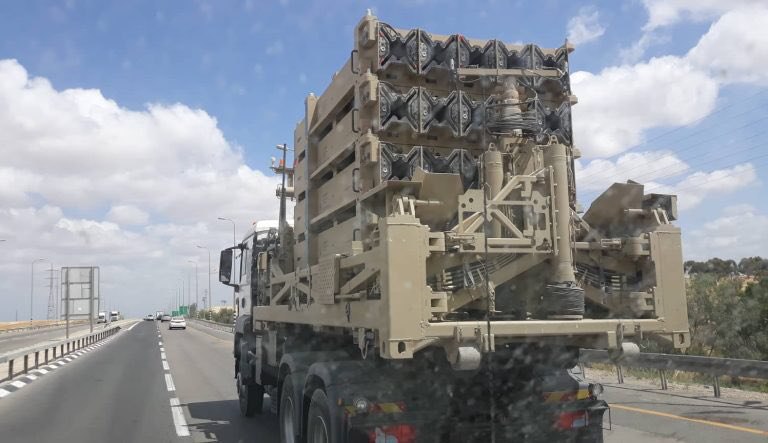 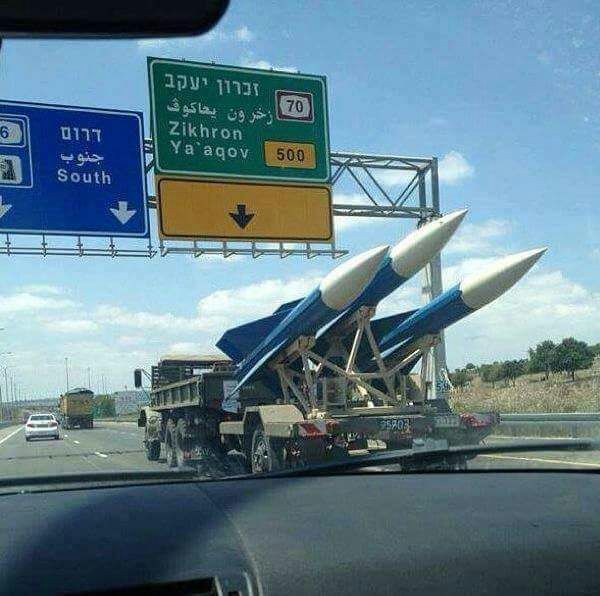 The IDF had been preparing for a possible retaliation by the Iranian National Guard following the IDF’s successful air raid in Syria on Tuesday night, which destroyed warehouses filled with Iranian military equipment and missiles ready to be fired at Israel.

Syria has confirmed that 15 people were killed and warehouses were destroyed.