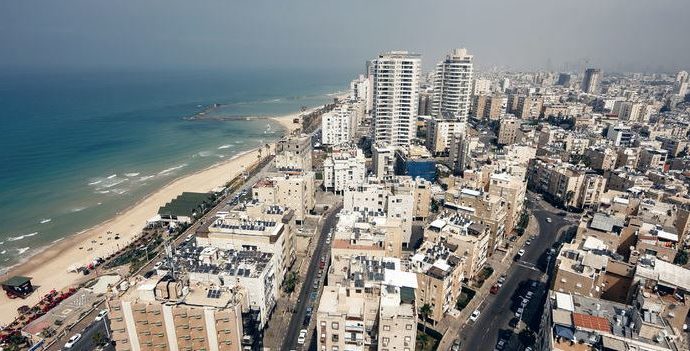 Information released on Tuesday, Rosh Chodesh Sivan, shows housing prices in Israel continue to drop as they have been over the last six months. While the price drop is marginal, there is a downward trend, and this is significant. Even more significant is the fact that over the past year, according to the Central Bureau of Statistics (CBS), the housing index reflects a 0.1% decline.

This marks the first time in over a decade, since 2007, that the housing index portrays a negative figure.

Finance Minister Moshe Kahlon explains, “They say the marketplace is on fire and it is impossible, yet we did it. They said there is simply no way to influence pricing, yet we accomplished this. This is not my success, or that of another, but of the young couples who after years and years of waiting can think of purchasing a home.