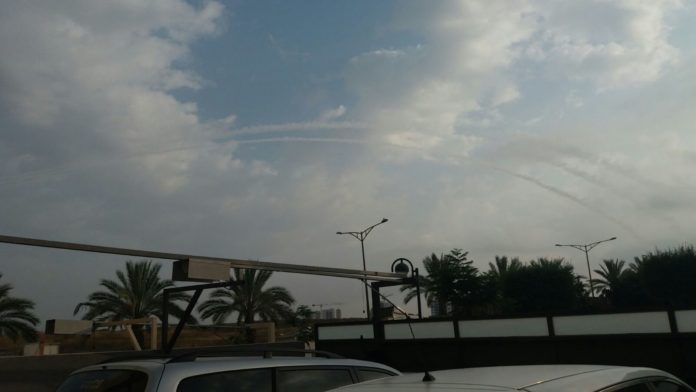 Sirens sounded throughout Gaza border communities on Tuesday morning, at 6:59AM sending tens of thousands of Israelis running to bomb shelters. At least 25 rockets from Gaza were detected.

School transportation in those areas was temporarily halted. Persons were instructed to remain near their shelters and safe rooms.

Once again, at around 8:02AM sirens went off in Gaza border communities.

B’chasdei Hashem, there were no reports of fatalities or injuries from both rocket attacks. School transportation continued after it was canceled briefly following the morning’s first volley of rocket-fire.

According to the IDF, the majority of the mortar shells were intercepted by the Iron Dome missile defense system.

“A barrage of 25 mortar shells were launched towards several sites in Israeli territory. Most of the launches were intercepted by the IDF’s Iron Dome aerial defense system,” the military said in a statement.

The initial attack – the largest since the 2014 Gaza war, came just before 7:00AM, as parents were beginning to send their children to school.

One of the shells landed just outside an empty kindergarten in the Eshkol region, less than an hour before the children arrived.

Schools did remain open and the IDF remain on high alert, as do residents, well-aware at any moment they may have to run for cover. 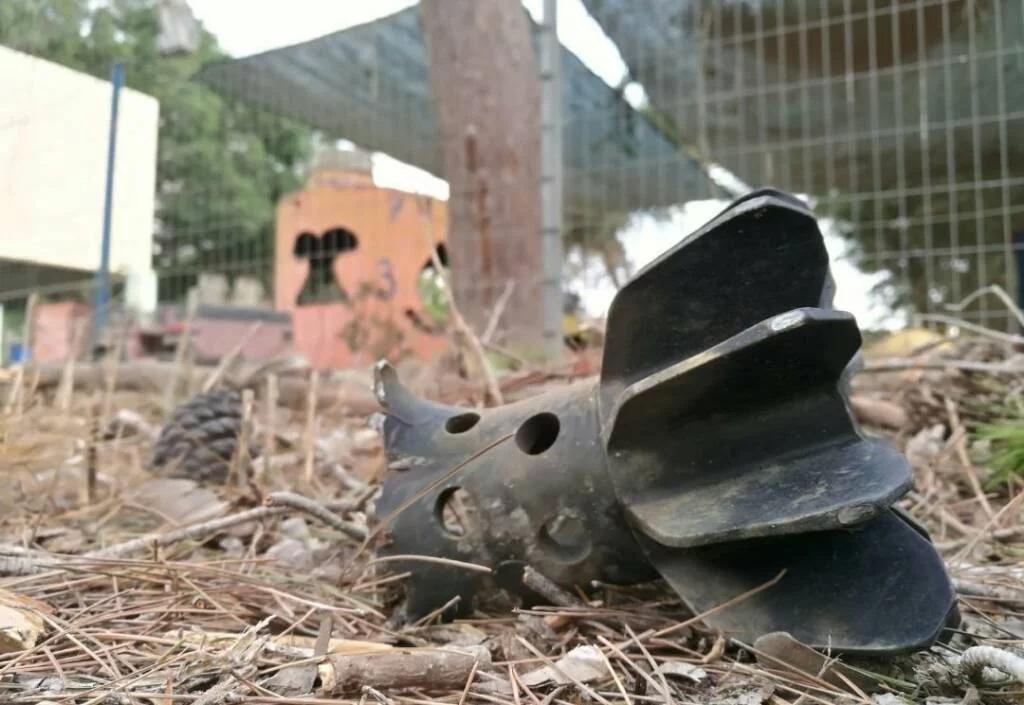 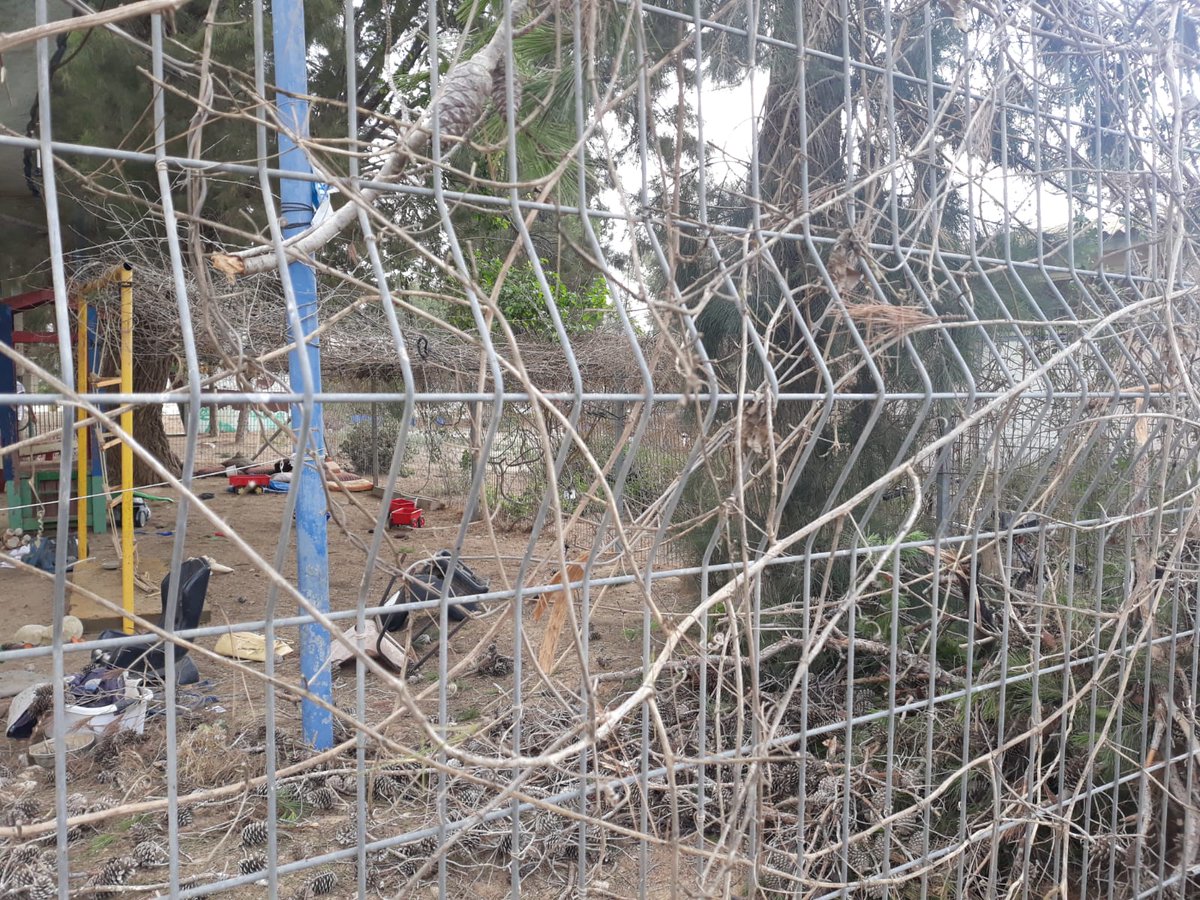 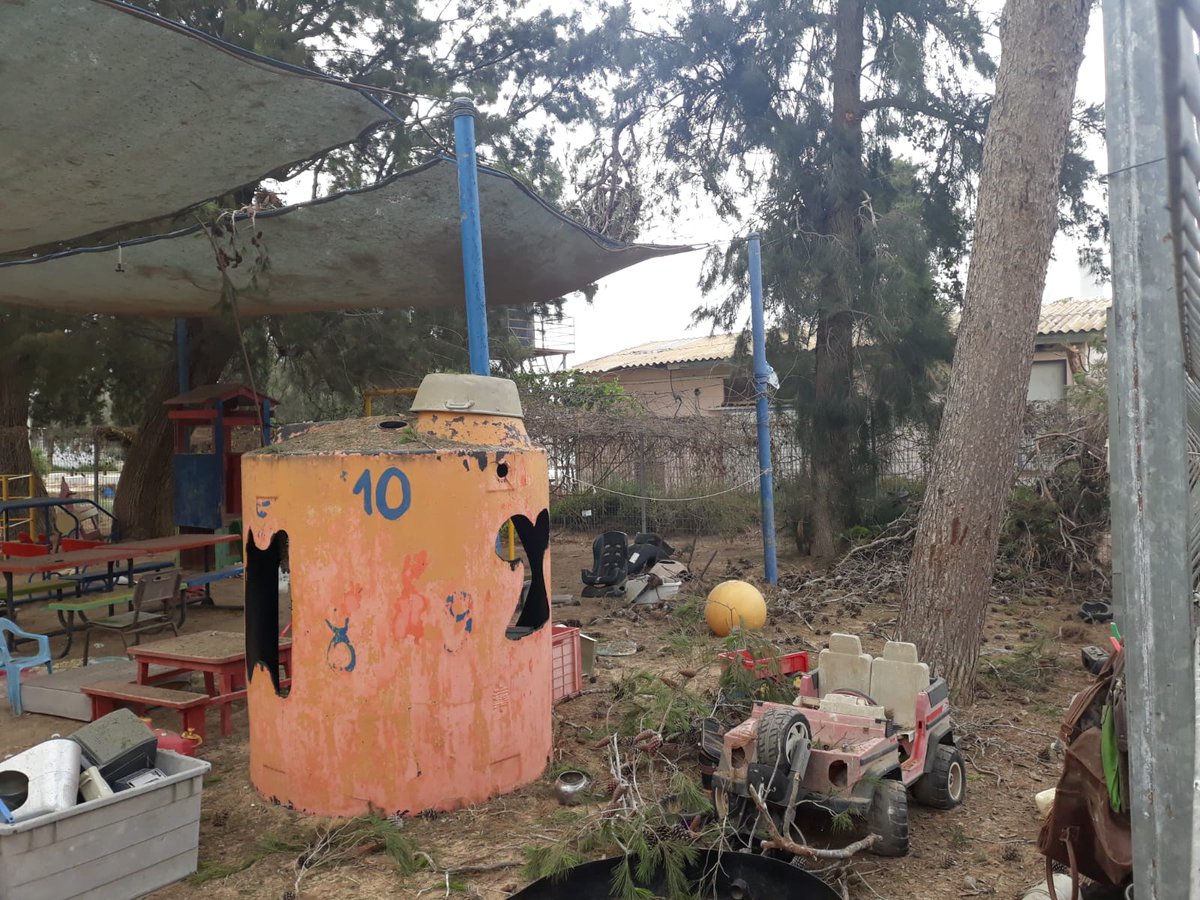 Palestinian sources reported an immediate response from the IDF, with the Israeli Air Force and IDF artillery units reportedly targeting Hamas positions in the Gaza Strip.

The Iron Dome missile defense system intercepted most of the mortar rounds that were fired this morning by Palestinian terrorists from the Gaza Strip at Israeli communities near the border. pic.twitter.com/qMndJIQlb7

These are 2 of the 27 mortar rounds that were fired this morning by Palestinian terrorists from the Gaza Strip at Israeli communities.

One of them exploded inside a kindergarten!

This demonstrates the savageness of Palestinian terrorism in Gaza that bombards civilians. pic.twitter.com/yNlIC5AJsJ