In what can be described as nothing else but a royal faux pas, His Royal Highness Prince William upon his meeting with President Reuven Rivlin and his staff in Jerusalem on Tuesday, 13 Tammuz, tried to shake the hand of Mr. Rivlin’s Chief of Staff, Mrs. Rivka Ravitz. She is a daughter-in-law of the late MK Rabbi Avraham Ravitz z”l, the founder of the Degel HaTorah Party.

While one would more than expect a member of Britain’s royal family to be well informed regarding local custom and ceremonial protocol, it appears no one told the prince that the president’s chief of staff is a Chareidi woman, one who would not shake the hand of a male.

The prince extended his hand to Mrs. Ravitz as he moved down the formal procession, but Mrs. Ravitz did not respond. Prince William continued down the reception line in a respectable fashion as one would expect of royalty, not making an issue of the occurrence, which many may have not even noticed.

This isn’t the first time Mrs. Ravitz refused to shake the hand of a famous world leader. In 2010, YWN reported on the visit to Israel by Italian Prime Minister Silvio Berlusconi. Upon his meeting with President Rivlin, the PM also tried shaking the hand of Ravitz – who politely refused and explain the reason for not doing so. 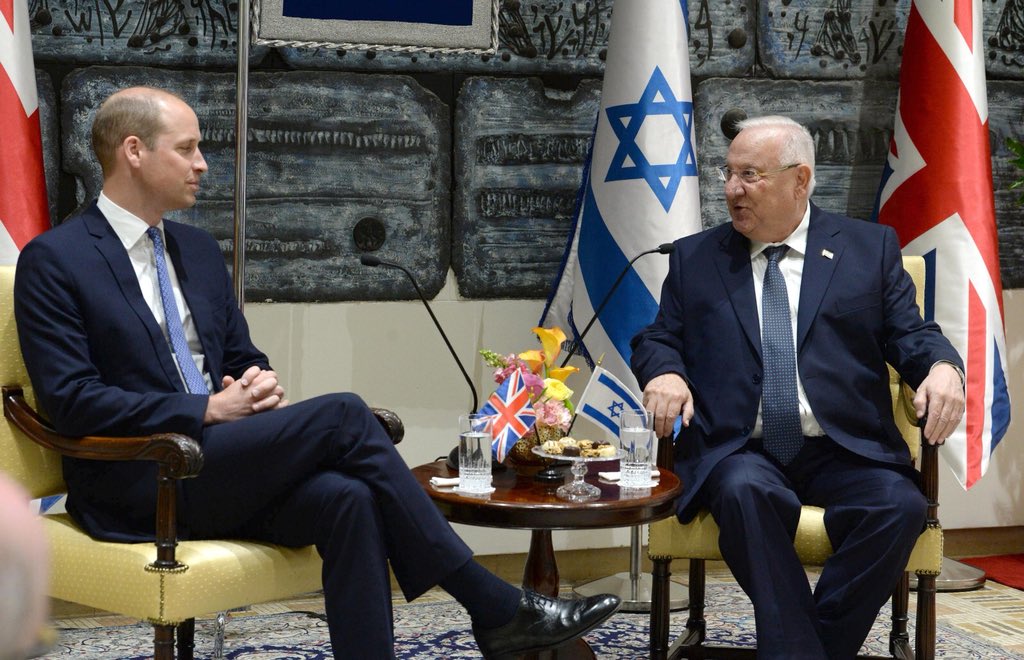 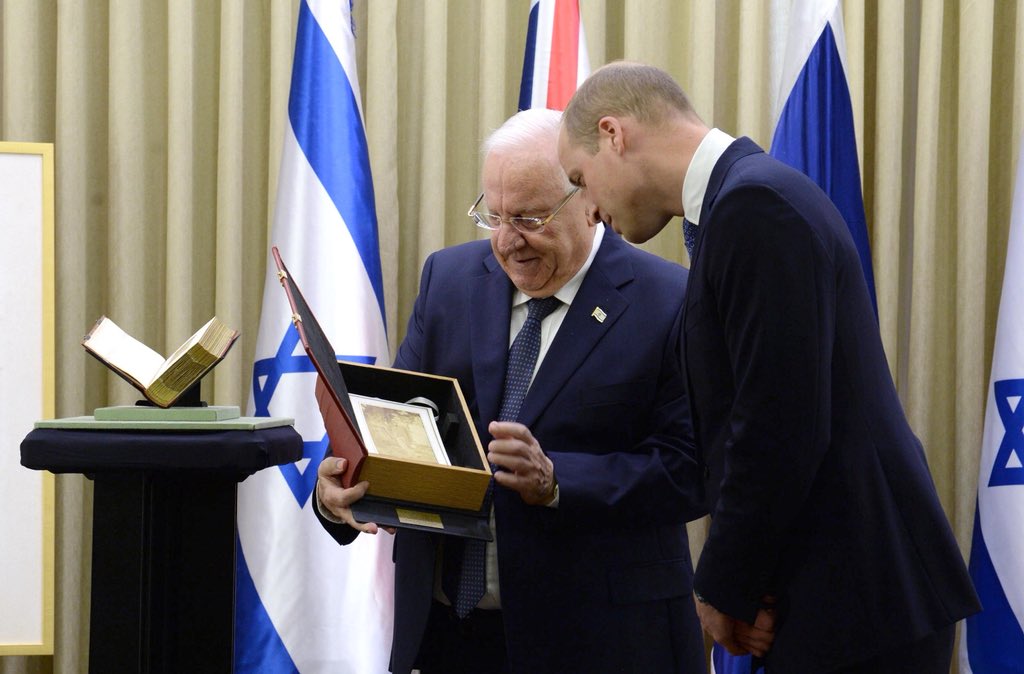 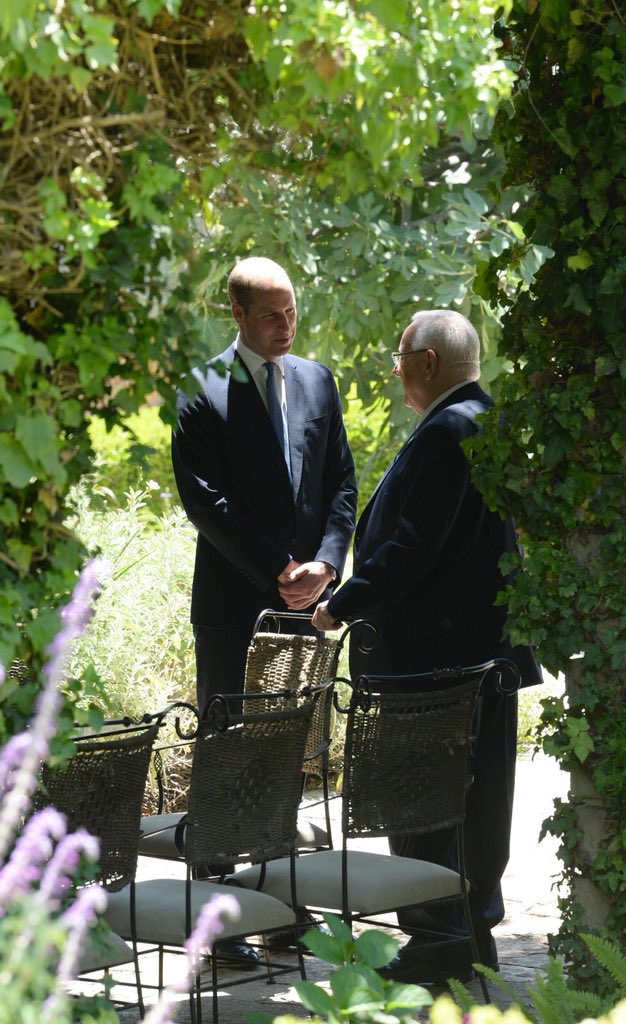 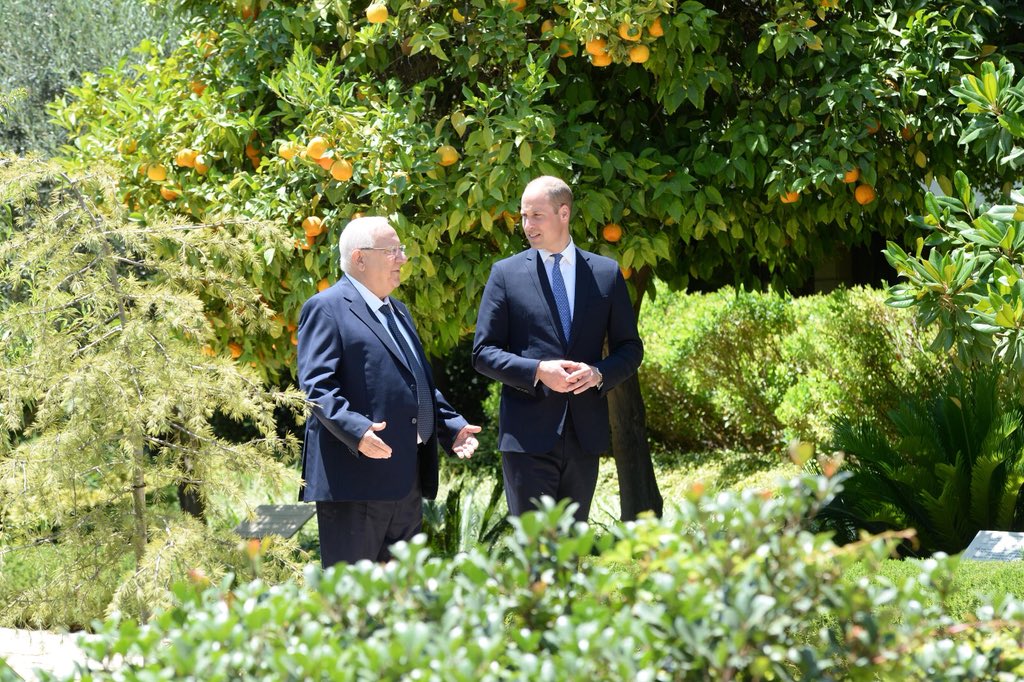 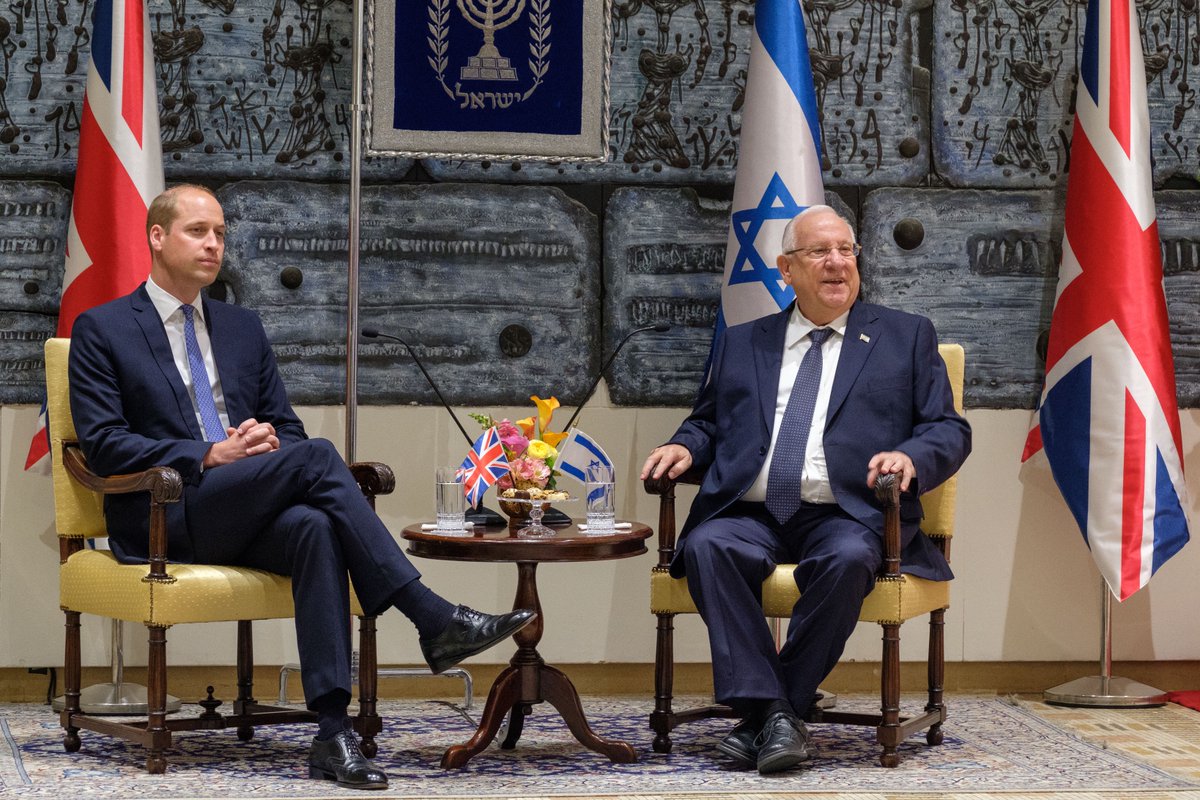 Some warm memories of an historic meeting in #Jerusalem. A true honor to welcome HRH #PrinceWilliam the Duke of Cambridge to the President’s Residence, the first official visit by the the UK @RoyalFamily pic.twitter.com/ykkx9VPuUI