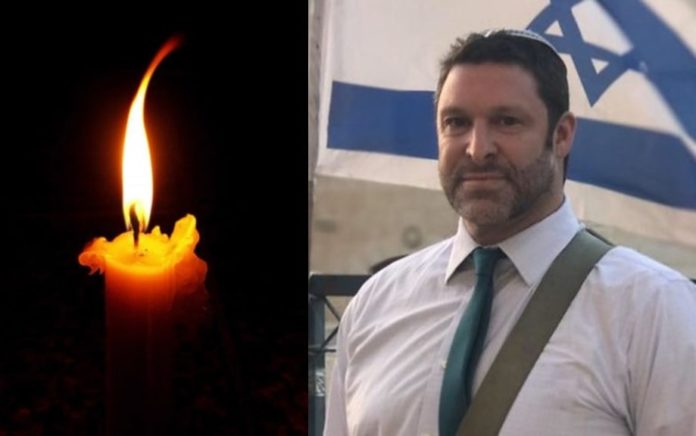 A man was R”L stabbed to death by a Palestinian terrorist at the busy Gush Junction Shopping Center on Sunday morning.

The victim was identified as Ari Fuld HY”D, a 45-year-old father of four from Efrat, who was also an American citizen.

Ari was a well known defender of Israel on TV, Facebook and in viral YouTube videos. His English-language internet videos addressed current affairs, mixed with lessons from the weekly Torah parsha. He spent many years teaching, spreading his message to students in Yeshivas and seminaries across Israel.

He was a strong beliver in every Jew’s right to defend himself, and in tragic fashion, he used his last strength to chase after and shoot his own murderer after being stabbed with what proved to be a fatal injury.

The terrorist was shot by the victim and another armed civilian at the scene and taken to Hadassah Ein Kerem Hospital in Jerusalem with moderate injuries, officials said.

He was identified as Halil Yousef Ali Jabarin, 17-years-old, from the Palestinian village of Yatta near Hebron.

There were no reports of additional injuries.

The Levaya is scheduled for 11PM Sunday night in the Gush Etzion Cemetery.

Local spokesman Josh Hasten, who said he had known Fuld for about a decade, said his friend traveled widely to showcase “the beauty and reality of life” in the country.

He delivered care packages to Israeli soldiers and would go on solidarity trips to communities near the Gaza Strip during times of fighting with the Hamas, Hasten said.

“When the rockets were falling, that’s when he would get in his car and go down to Sderot,” Hasten said.

Fuld also was known for an outspoken manner that included verbal clashes with Palestinians and critics of Israel that could land him in trouble. At times, his Facebook account was suspended.

“He did not hold back on his opinions,” Hasten said. “If that meant 30 days of Facebook jail, so be it.”

Prime Minister Benjamin Netanyahu lauded Fuld on Facebook for fighting his attacker “heroically” and remembered him as “an advocate for Israel who fought to spread the truth.”

On Twitter, David Friedman, the U.S. ambassador to Israel and a strong supporter of the settlements, called him “a passionate defender of Israel & an American patriot.”

America grieves as one of its citizens was brutally murdered by a Palestinian terrorist. Ari Fuld was a passionate defender of Israel & an American patriot. He represented the best of both countries & will be deeply missed. May his family be comforted & his memory be blessed.

At the #Kotel in #Jerusalem. Wow! #Selichot pic.twitter.com/e3qeuTMmeT 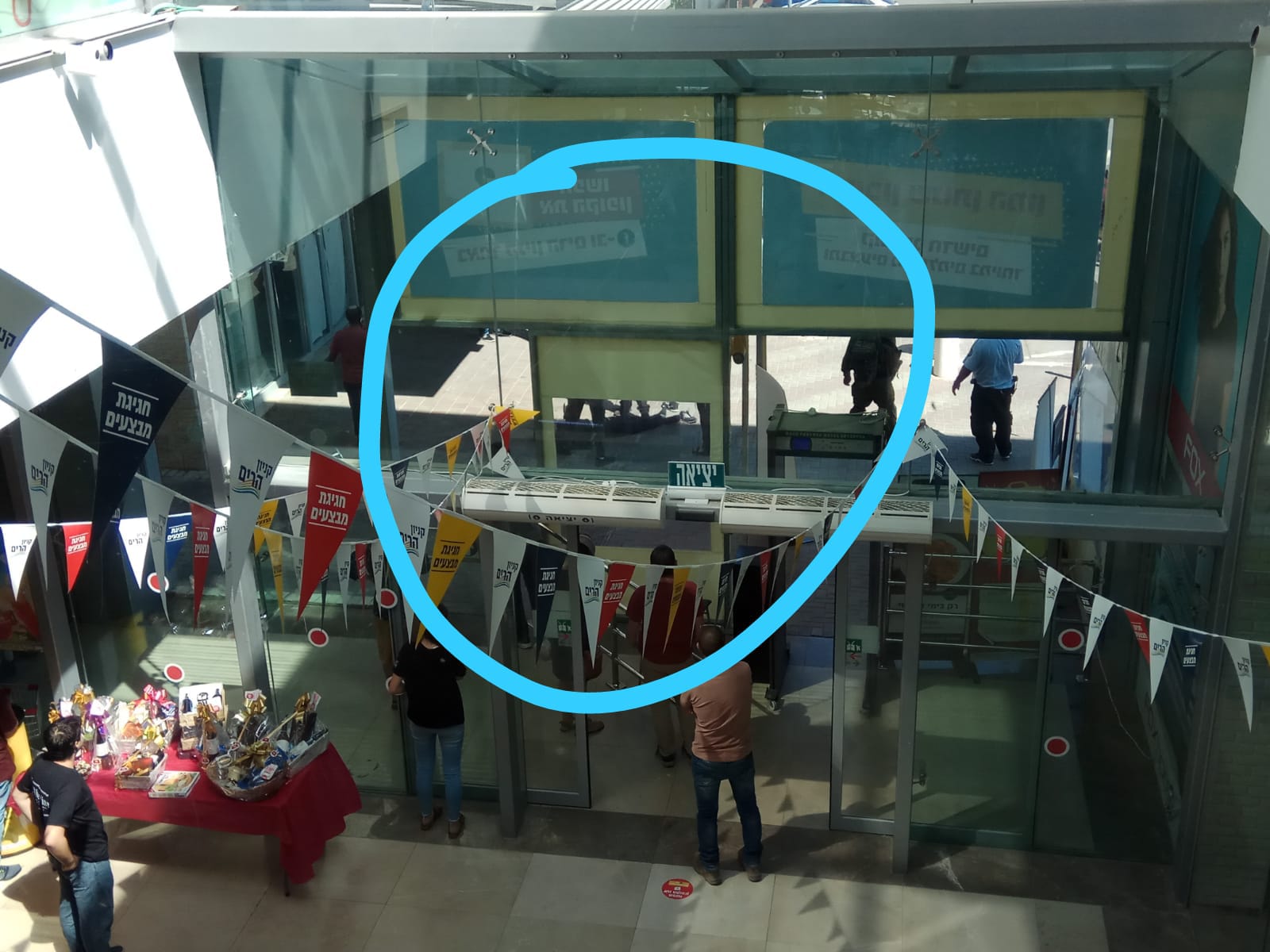 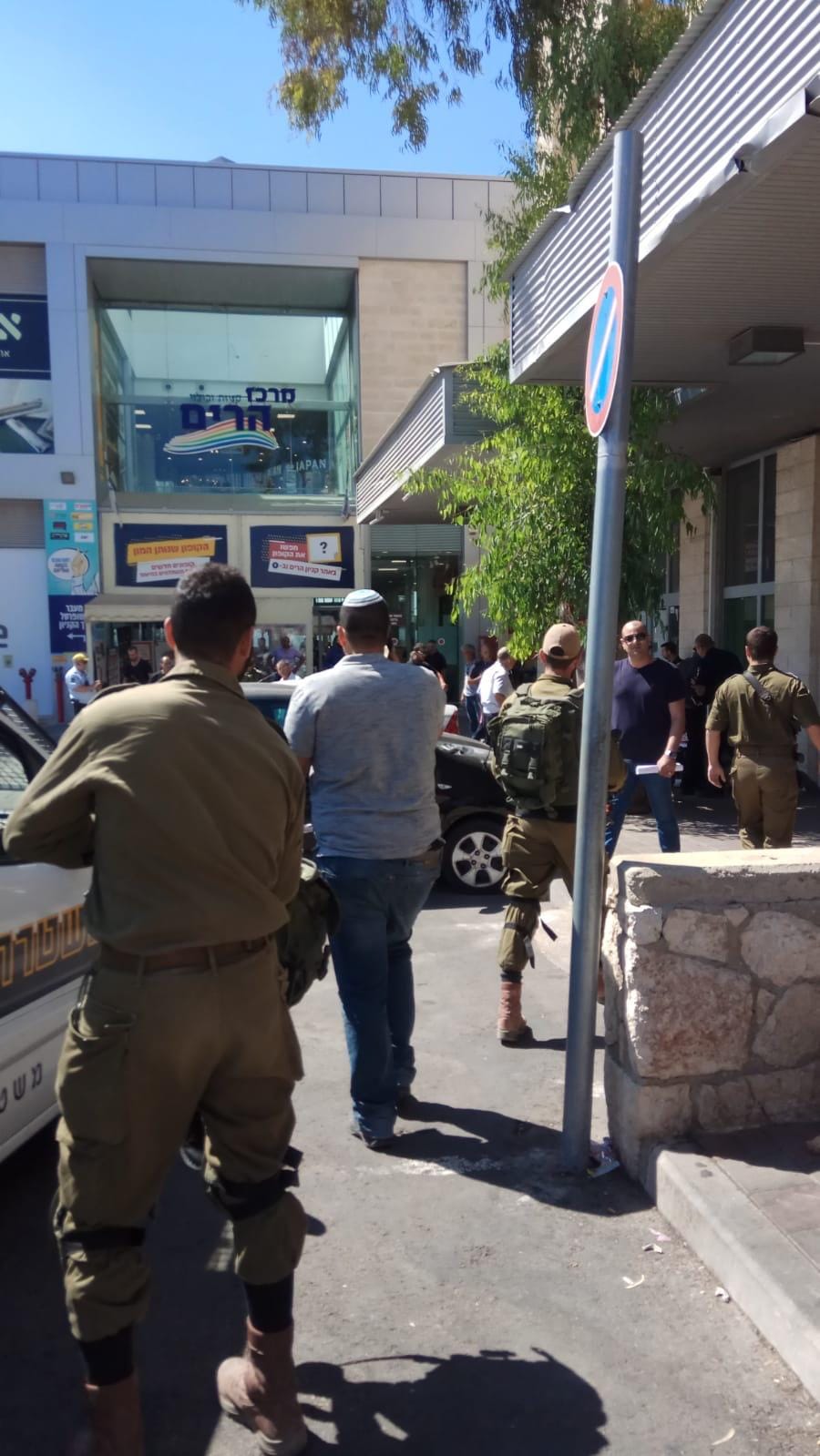 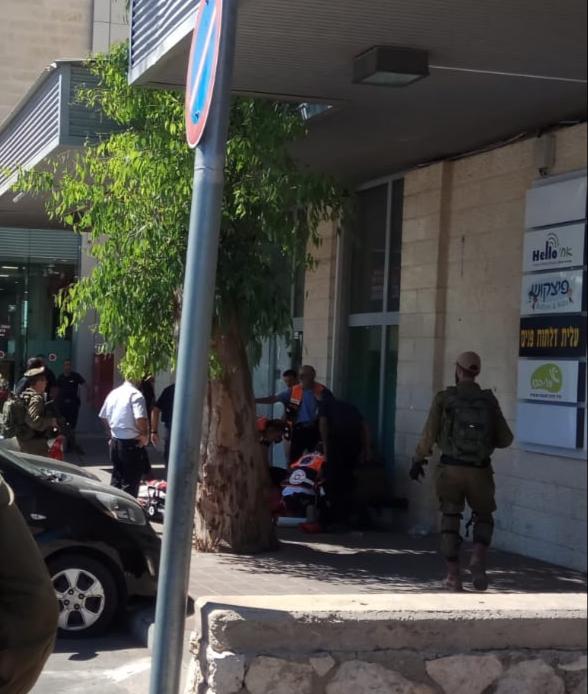 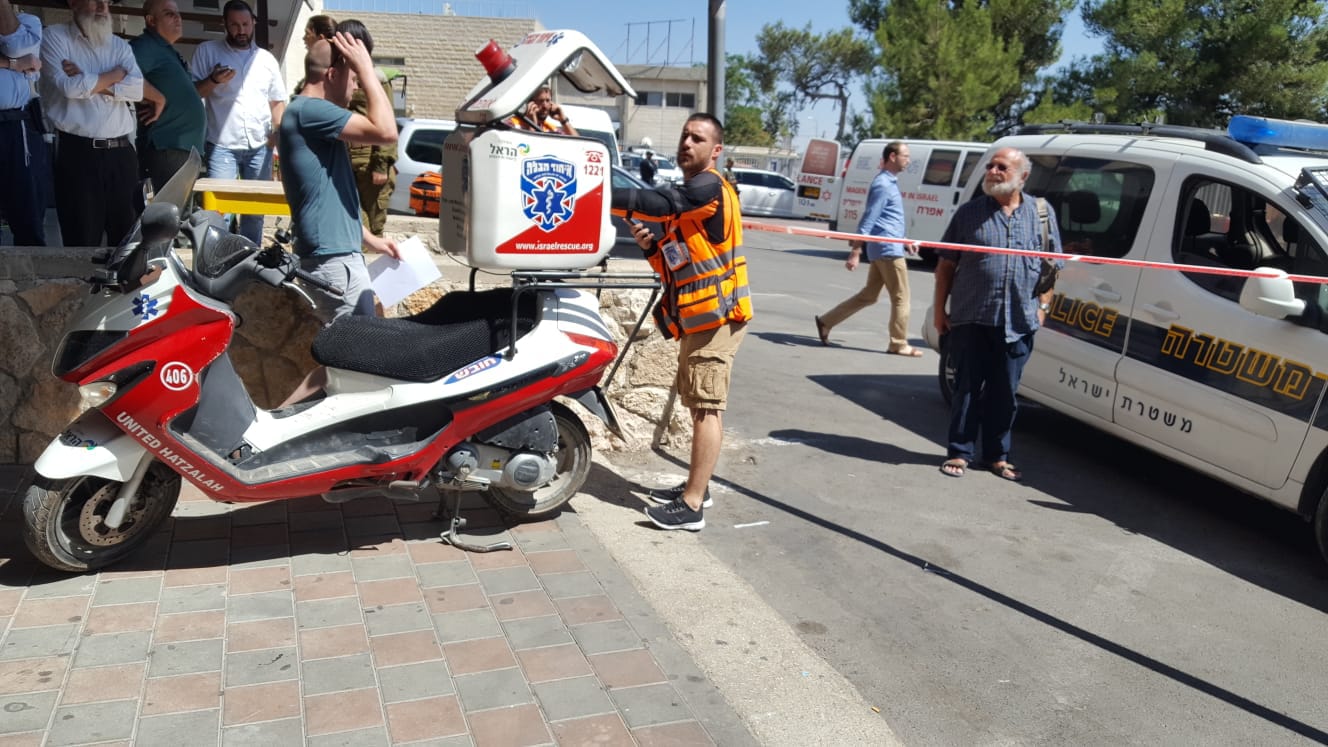 Back in 2016 when I started leading the davening Yom Kippur in Jerusalem, I walked to the old city to visit the holy sites. I met this Yid Ari Fuld, he gave us a midnight tour to the Small Kosel and surrounding area showing us where the temples stood 2000 years ago with sources of Tenach and Talmud. we befriended and had nice conversations. I was hoping this time to once again meet up with him and chat but this morning I woke up to terrible news that terrorist cowards stabbed him to death. his crime? he was Jewish. may his memory forever be a blessing. הי”ד

After being stabbed he heroically ran down the terrorist and shot him before he could attack other innocent people. May his memory forever be a blessing. —> https://t.co/S7GpDFamqX

Today we lost a hero. @AriFuld was a hero in all senses of the word. Loving and living the Kedushas Eretz Yisroel. Hashem should bring comfort to @HilzFuld and the entire family – Please enjoy it and do a Mitzvah in his Zchus pic.twitter.com/wkw55nhlrs

PHOTOS: Prime Minister Benjamin Netanyahu and Bayit Yehudi Chairman Naftali Bennett are among the visitors to the family of Ari Fuld H”YD “This evening I met the parents and siblings of the Israeli hero Ari Fuld. I embraced them in the name of the whole nation of Israel during this terrible time for them. We owe our lives to heroes like Ari. We will always remember him,” Netanyahu said after meeting the family of the 45-year-old victim.

Heartbreaking: @AriFuld‘s sons and father recite Kaddish, the mourner’s prayer, for the first time during his funeral. Ari, an American-Israeli 45-year-old father of four, was stabbed to death by a Palestinian assailant earlier today. pic.twitter.com/j9Znt1hj9K

🇮🇱 PHOTOS: Shlomo Neeman, leader of the Gush Etzion regional council, temporarily moved his office to the spot of the terror attack that claimed the life of Ari Fuld H”YD on Sunday, showing the terrorists that they won’t win and #Israel will mourn today and continue tomorrow in Ari’s strong spirit

My friend Ari Fuld (w/ me in photo) an American/Israeli patriot was murdered in cold blood today by young Palestinian terrorist who stabbed Ari IN THE BACK. Despite being stabbed, Ari chased and shot the coward, who lived. Ari died. I was with Ari in July in Efrat. #heartbroken pic.twitter.com/0ABH5wIK2r

ANOTHER stabbing attack attempted at a security booth in #Nazereth. Baruch Hashem the terrorist was neutralized without any serious injuries