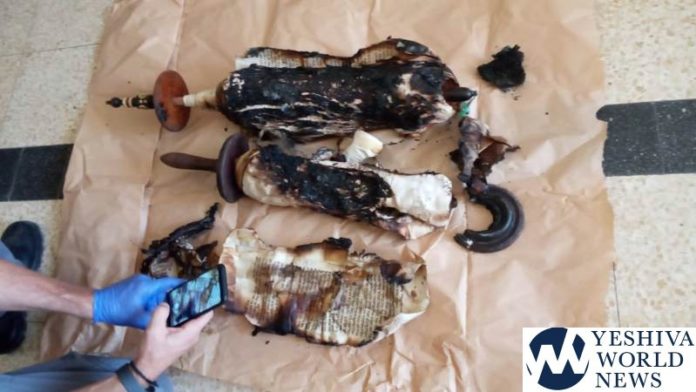 A Sefer Torah was R”L found burned at the main Shul in Hadera on Sunday morning.

The Gabbai, Roni Nimer, told Bichardei Chareidim that people arriving to the Shul on Sunday morning called him and told him there was a strong smell of smoke. He immediately thought it was an electrical issue, such as a short circuit, but never in his worst nightmare thought of what they would soon find when he would arrive at the Shul.

A few minutes later, they noticed a Sefer Torah sticking out of a nearby garbage pail outside the Shul. It was R”L totally destroyed, having been burned and placed in the trash.

Police have started an intense investigation. Nimer told the media that it appears the suspect may have had a key to the Shul, leading him to believe that he may be a regular Mispallel at the Shul – but someone with severe mental issues.

The Rov of the Shul, HaRav David Werner tore Keriya upon hearing the horrific news, and declared a Taanis on Monday for the Mispalellim of the Shul. There will be Krias Hatorah on Monday at Mincha with “Vayichal”, as is done on all Taniyos. 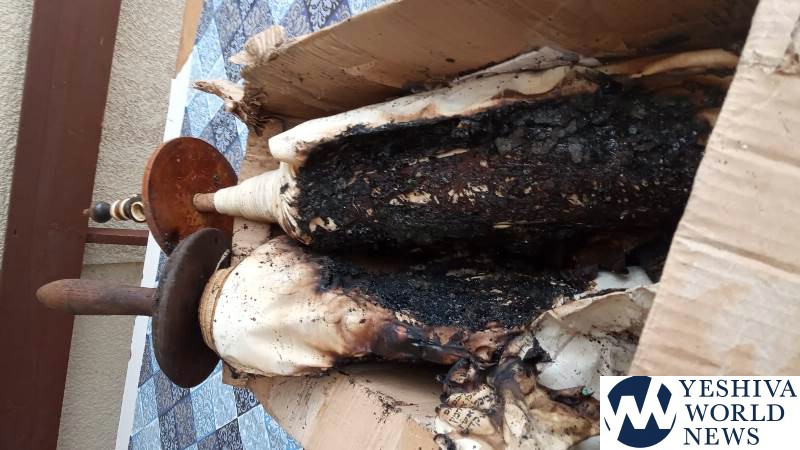 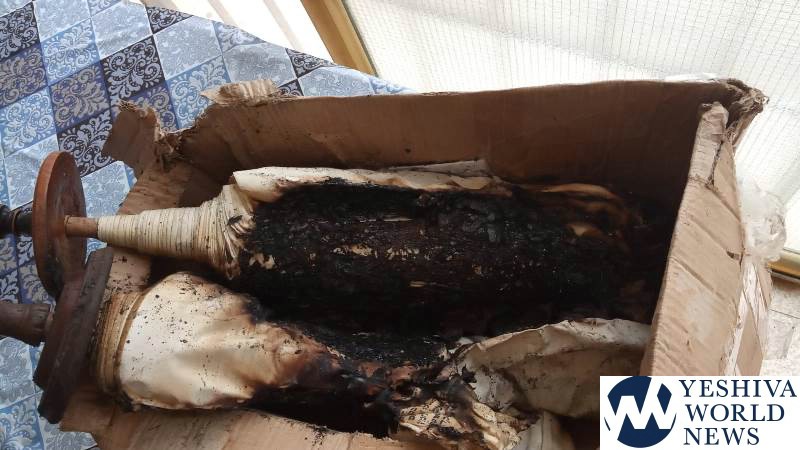 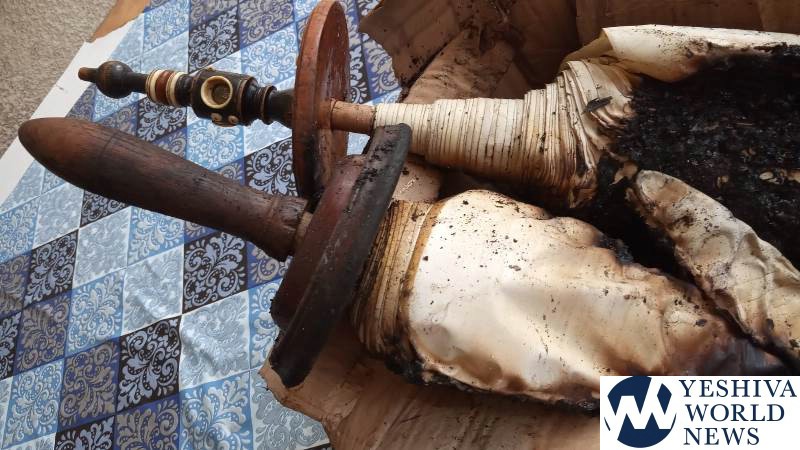 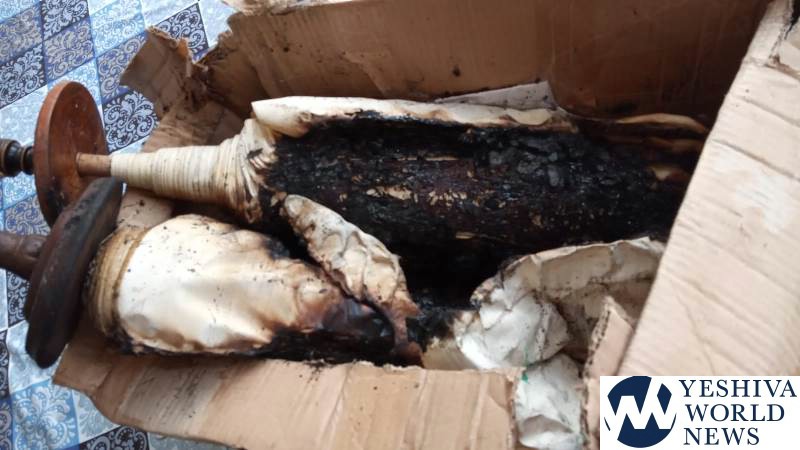 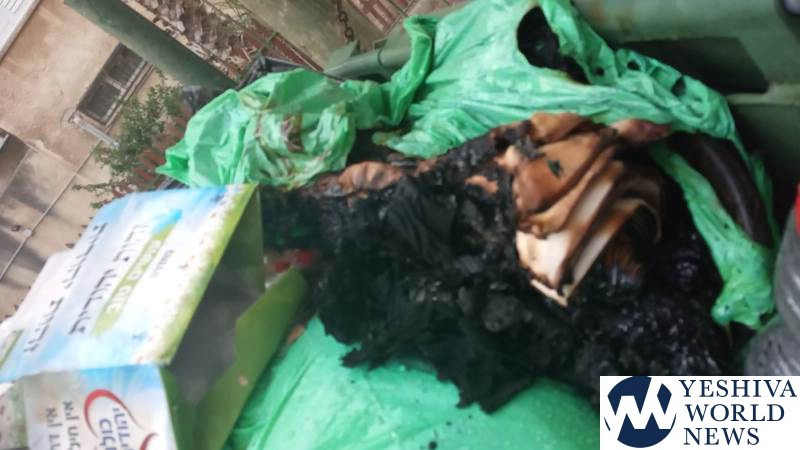 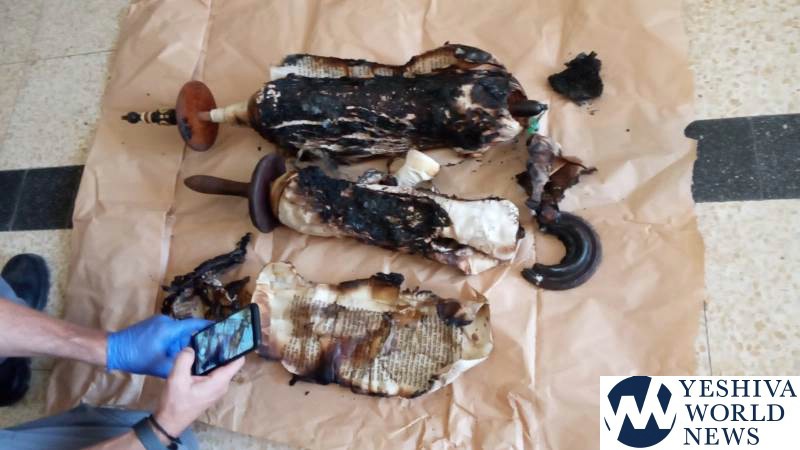