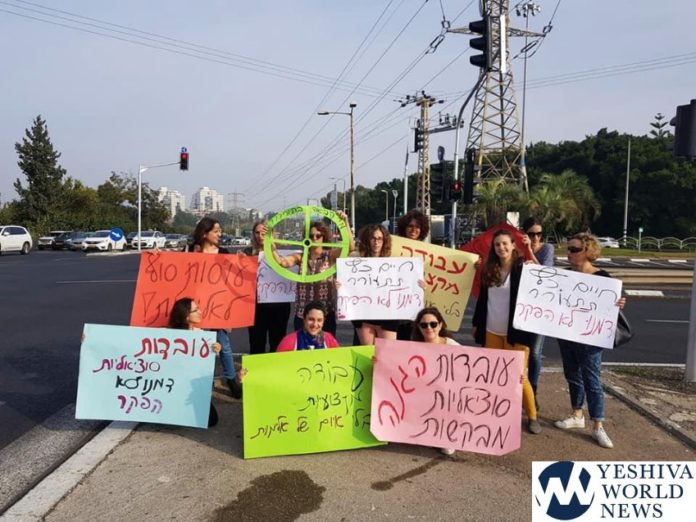 Israel’s social workers took to the streets about fifty intersections around the country on Wednesday morning, protesting attacks directed at them. The protests were held between 8:00AM-10:00AM.

The social workers demand that Welfare Minister Caim Katz and Finance Minister Moshe Kahlon intervene immediately to allocate funding and hire security personnel and take whatever actions are required to bring a halt to “the violent epidemic against us before another blood is shed” union officials said. 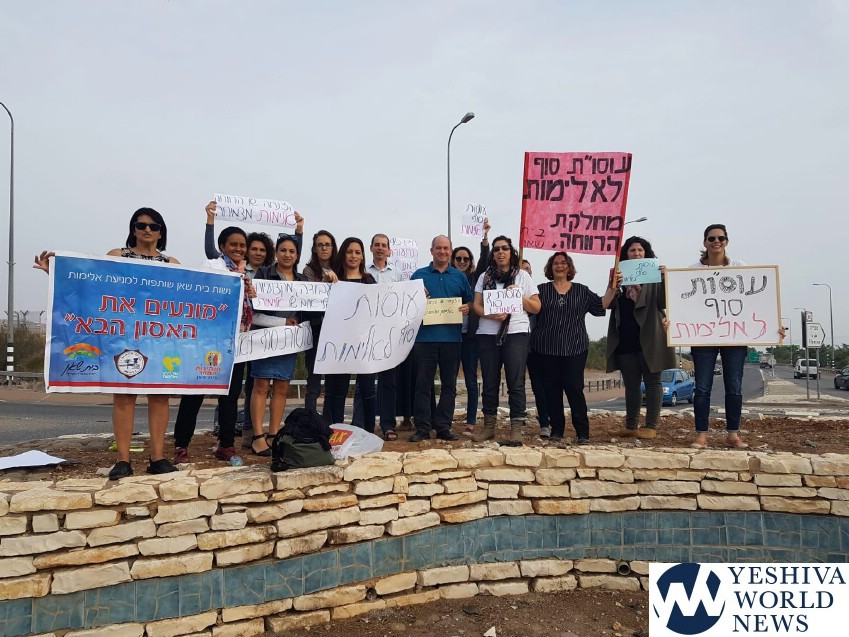 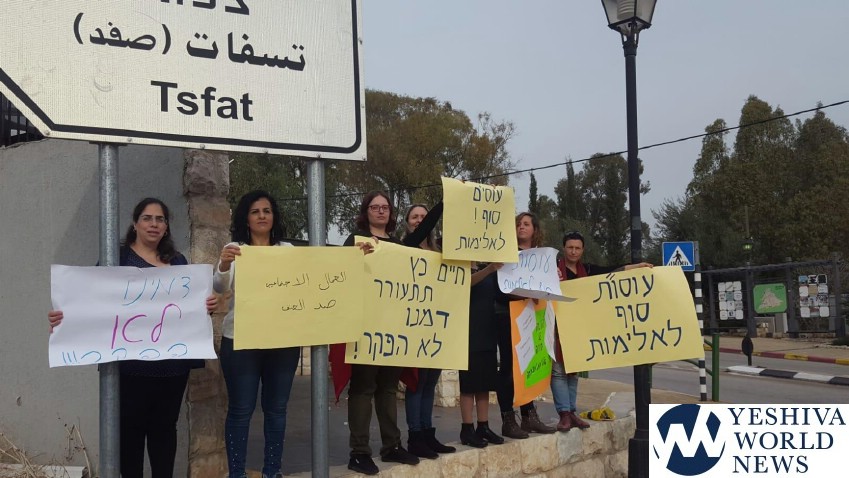 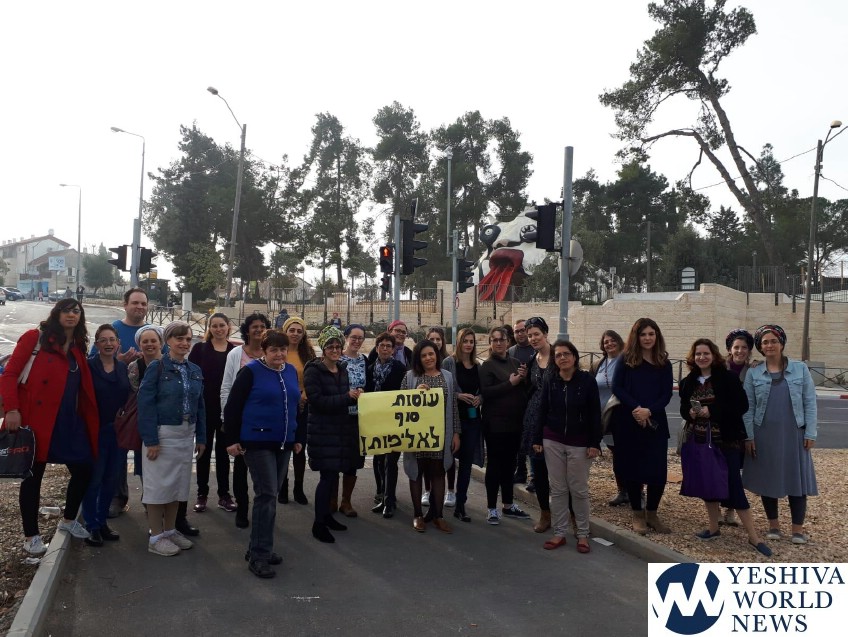 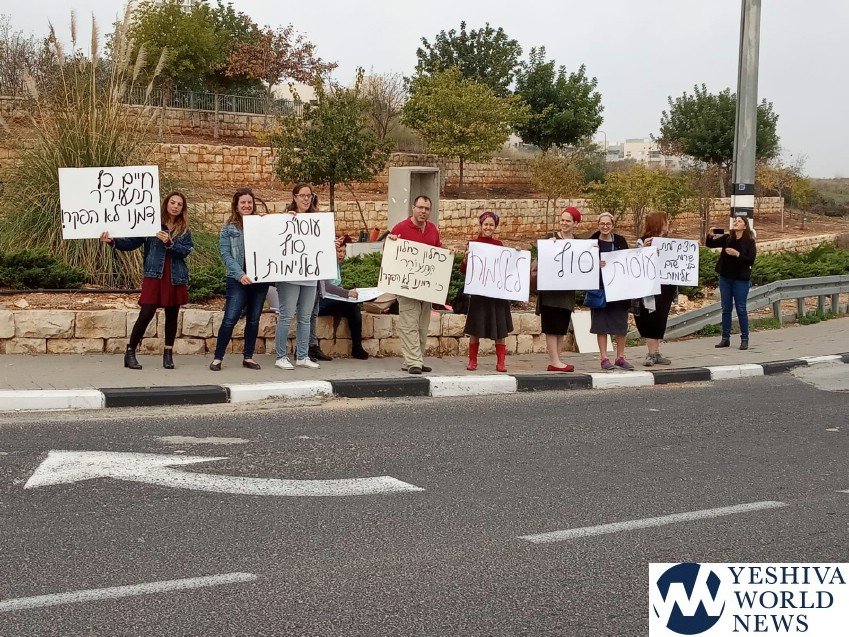 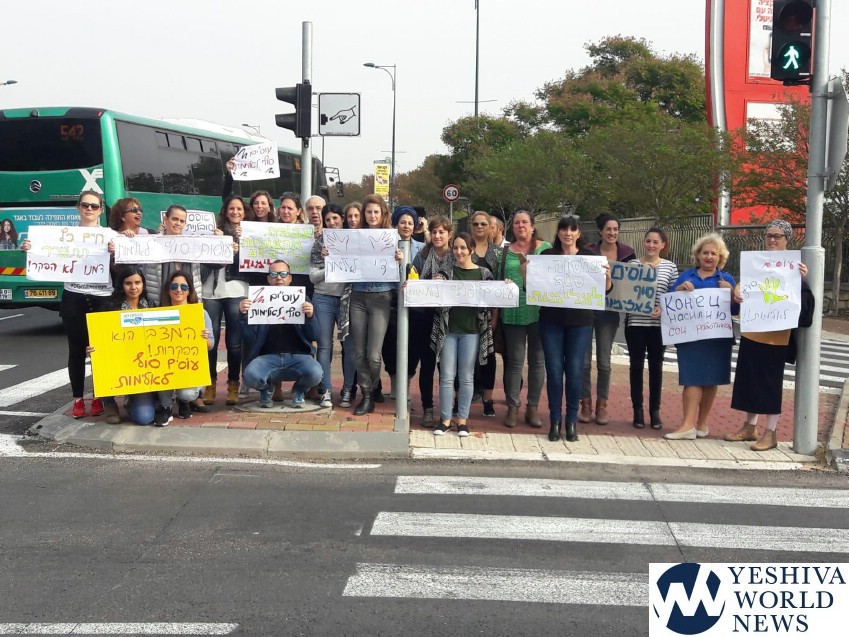 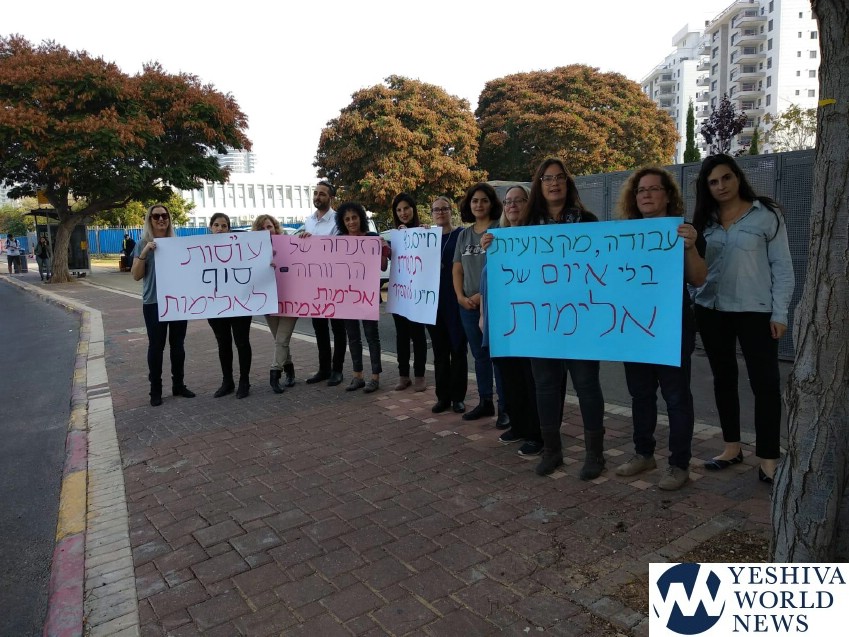 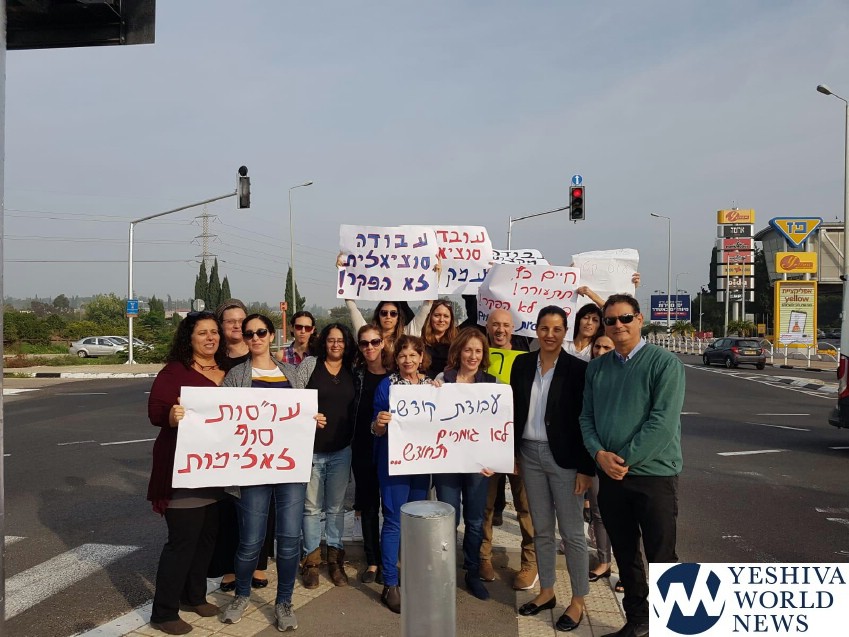 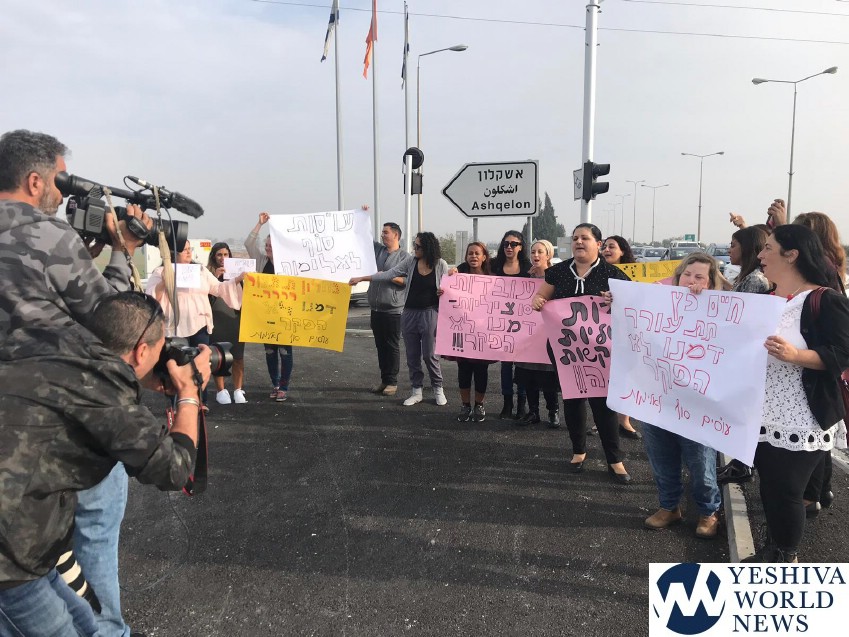 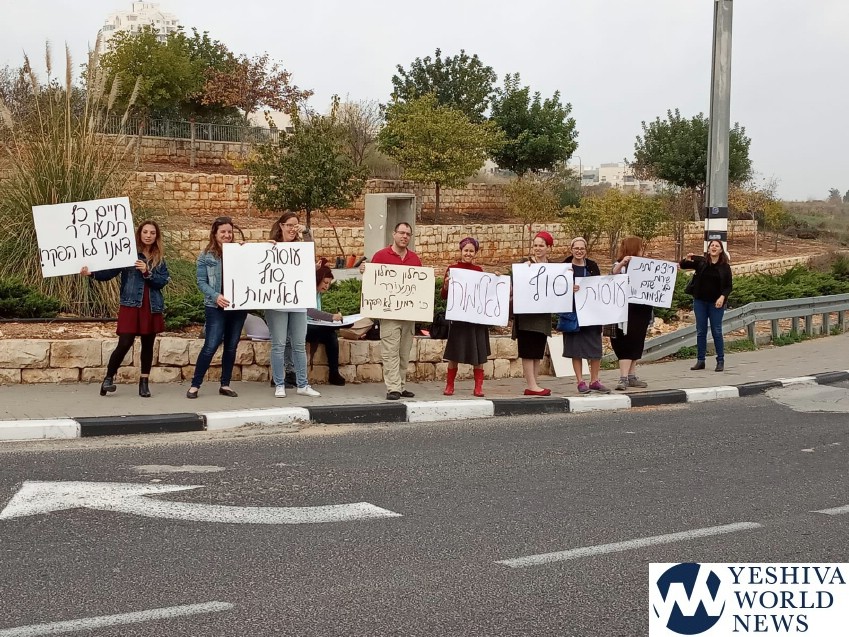 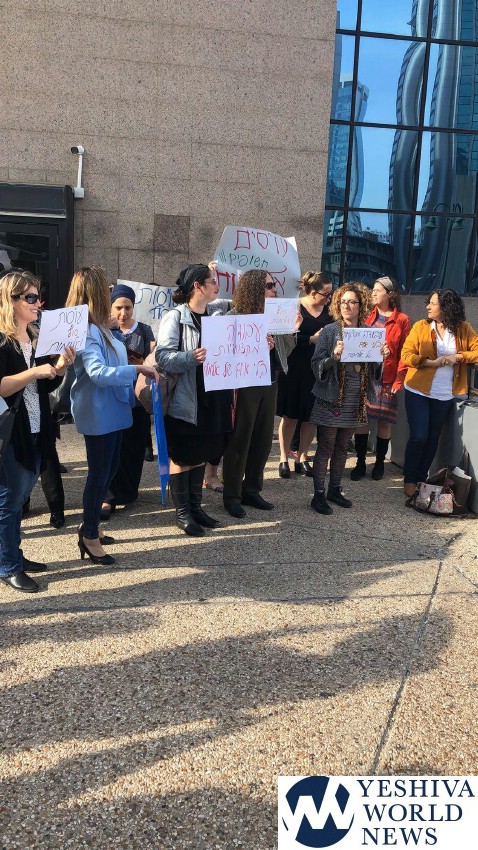 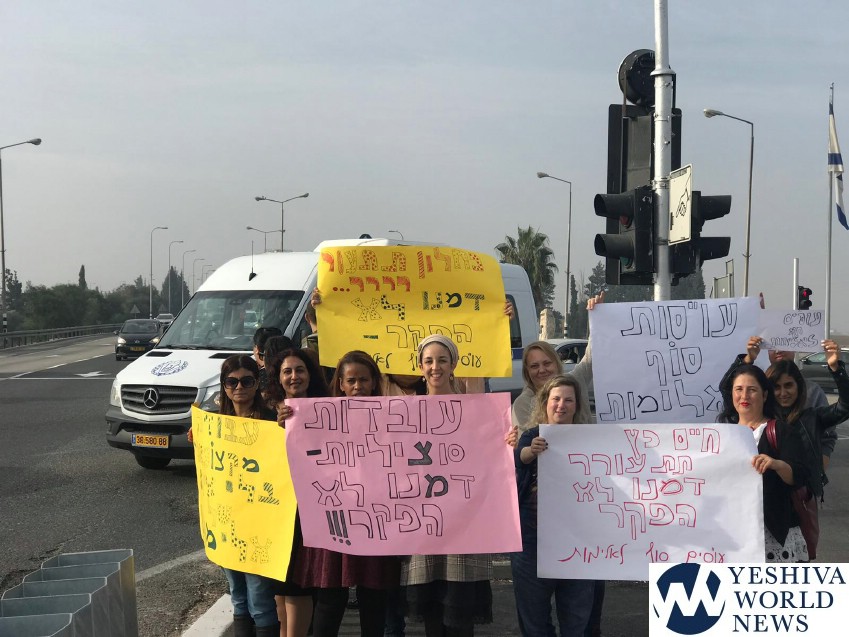 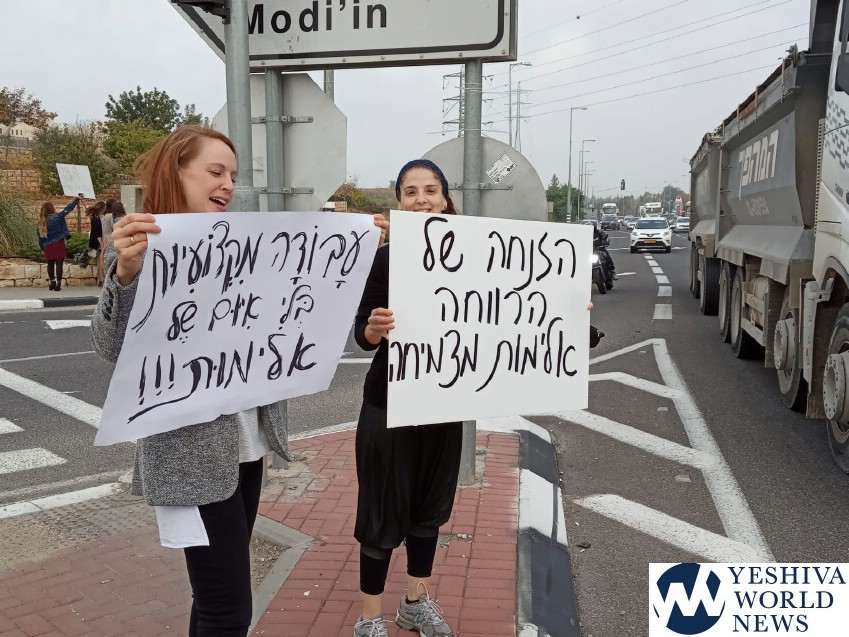 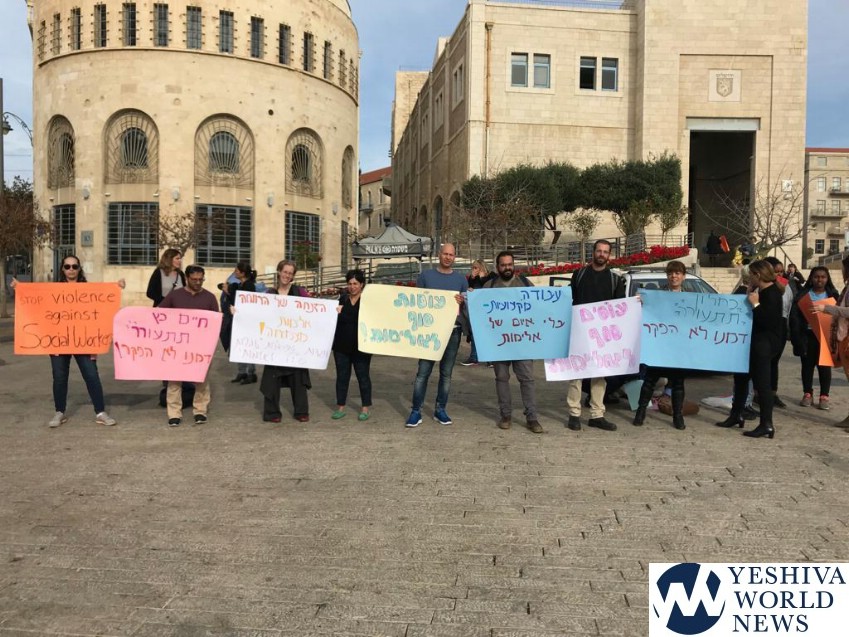 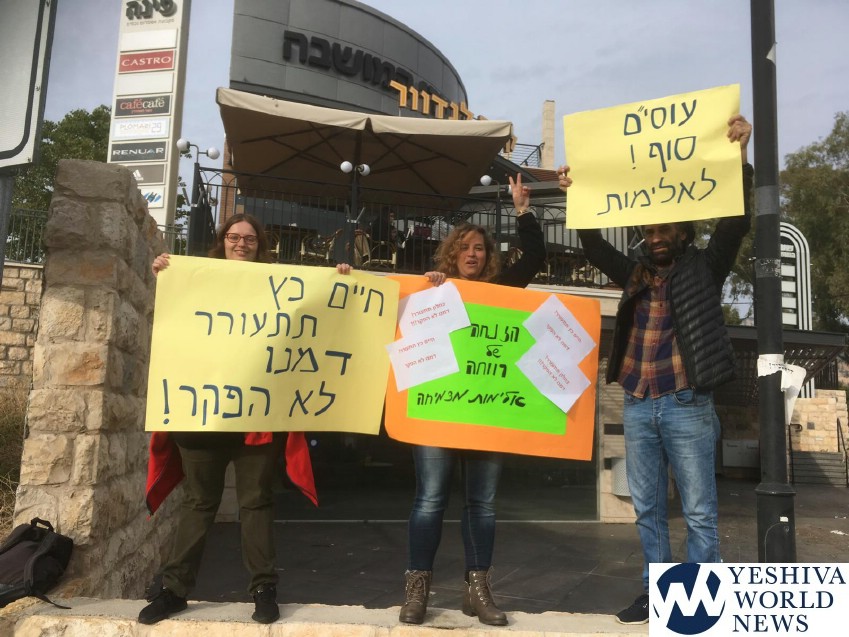