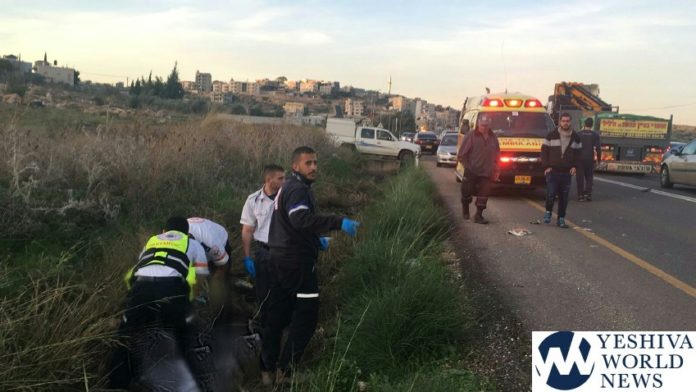 A fatal collision took place on Wednesday morning on Israel’s Route 781 near I’billin. A 38-year-old pedestrian was hit by a vehicle while apparently crossing the road, not in a pedestrian crossing.

The man was pronounced dead on the scene and the 31-year-old driver, a resident of Haifa, was detained by police for questioning.

Police accident investigation experts were summoned to the scene as is the norm in fatal collisions.

In the accompanying video, MDA Paramedic Stark Haib explains the details of the call. 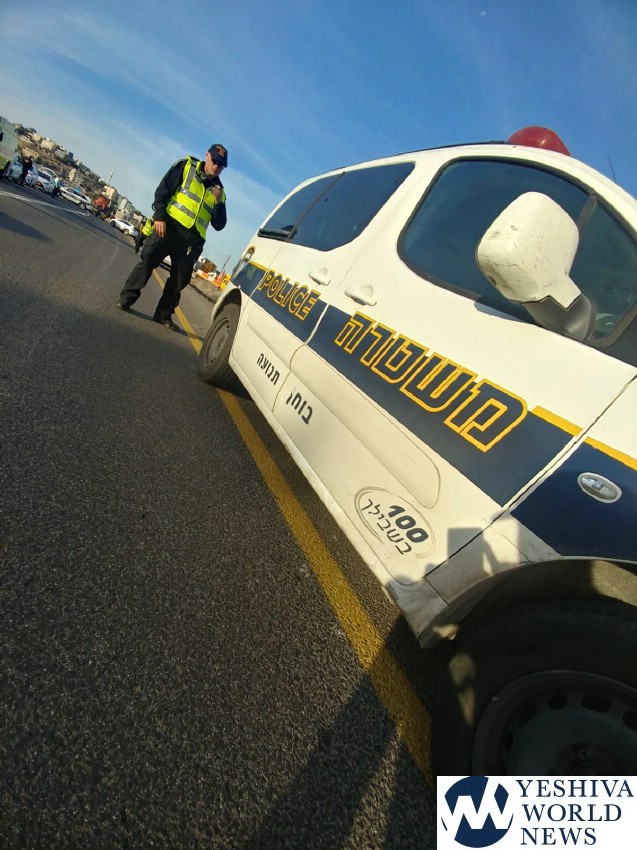 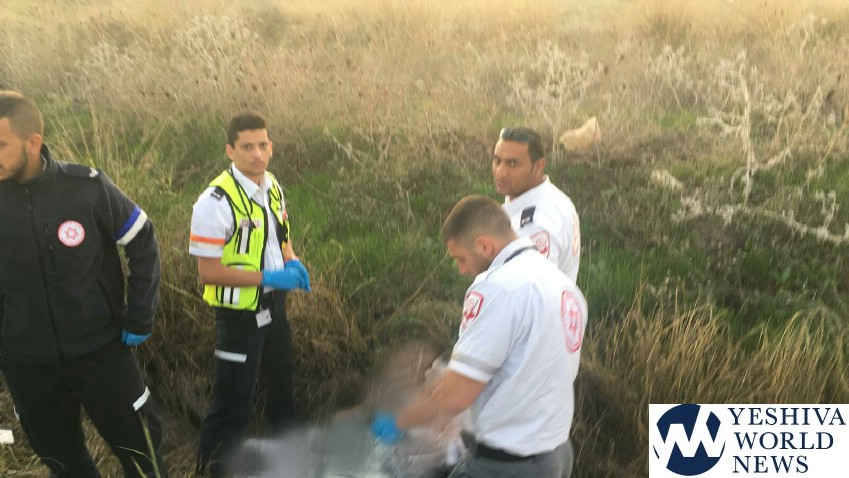 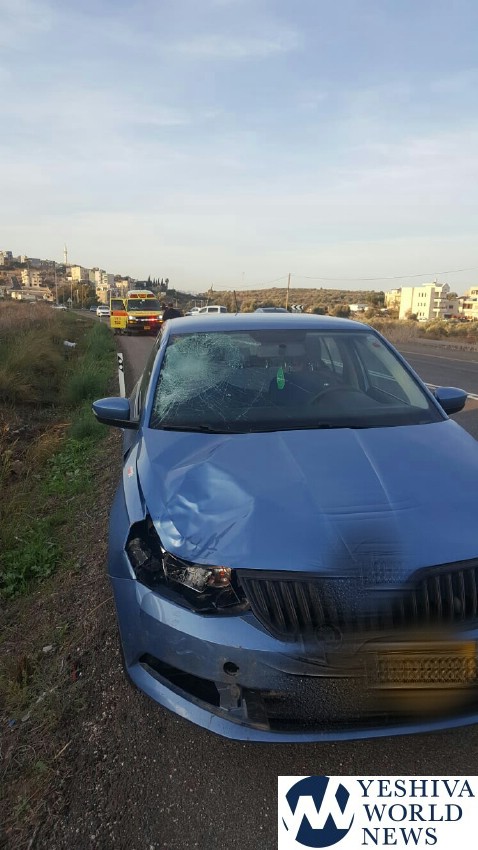 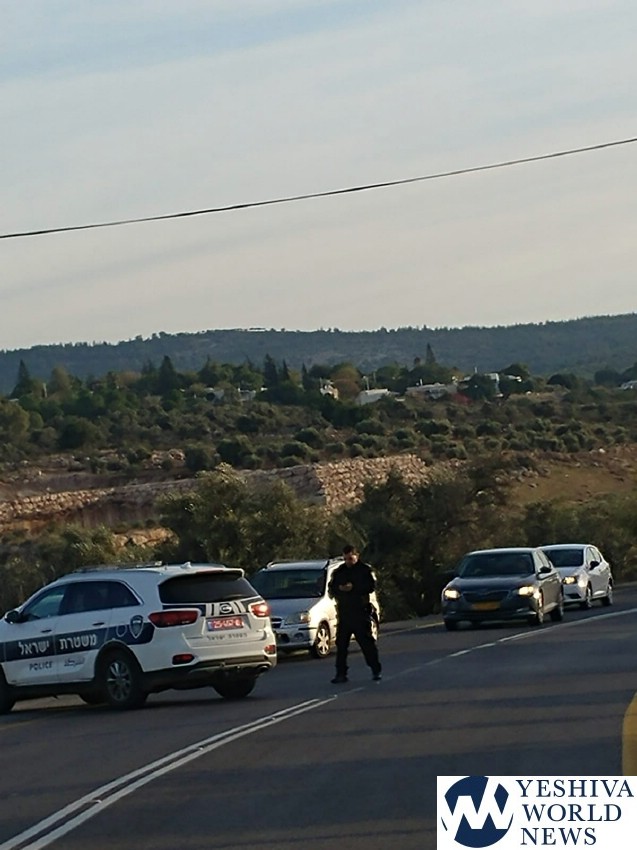 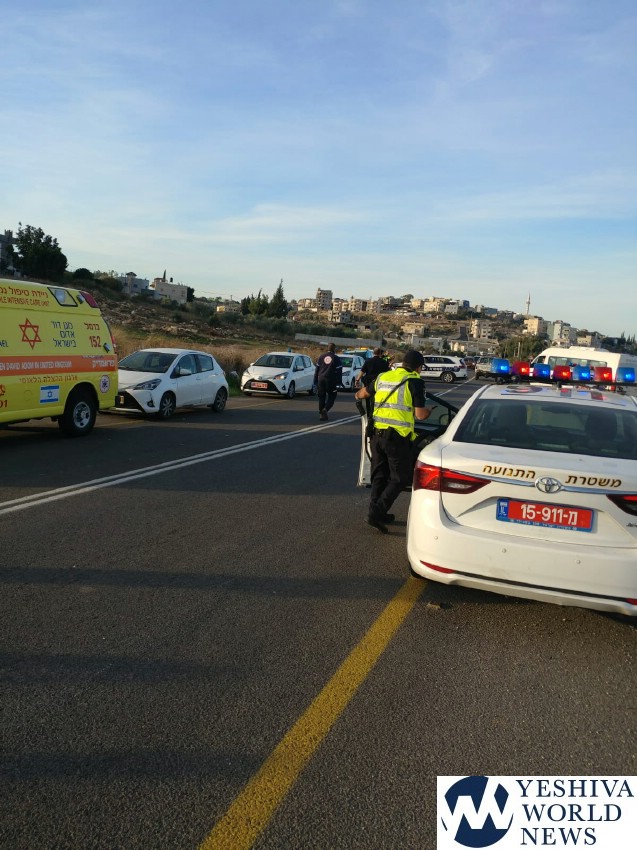