Israeli security forces apprehended four Palestinians on Wednesday, suspected of involvement in a shooting attack outside Yishuv Ofra, while a fifth was killed in a shootout. The news broke just hours after a baby delivered prematurely as a result of his mother’s wounds in the attack passed away in a Jerusalem hospital.

The suspect who was killed, 29-year-old Salih Barghouti from the village of Kobar, tried to injure troops while escaping arrest and was shot, according to the Shin Bet.

IDF troops opened fire on a taxi Barghouti was traveling in, on a road in the town of Surda, north of Ramallah. He is believed to have carried out the attack, while the detained are suspected of supporting him.

In Sunday night’s attack, terrorists in a Palestinian vehicle opened fire at a bus stop outside Ofra, wounding seven people – including s woman 30 weeks pregnant – before speeding away. Israeli forces had been on a manhunt for the attackers in the since then.

“The security forces are pursuing them and I hope that there will be news soon on this matter,” he said. Hours later, they were captured.

“Hamas announces with great pride the death of its martyr Salih Omar Barghouti, the perpetrator of the heroic Ofra operation,” the terror group wrote on its official Twitter account early Thursday morning.

While Hamas claimed Barghouti, it did not specifically say that it orchestrated the attack. 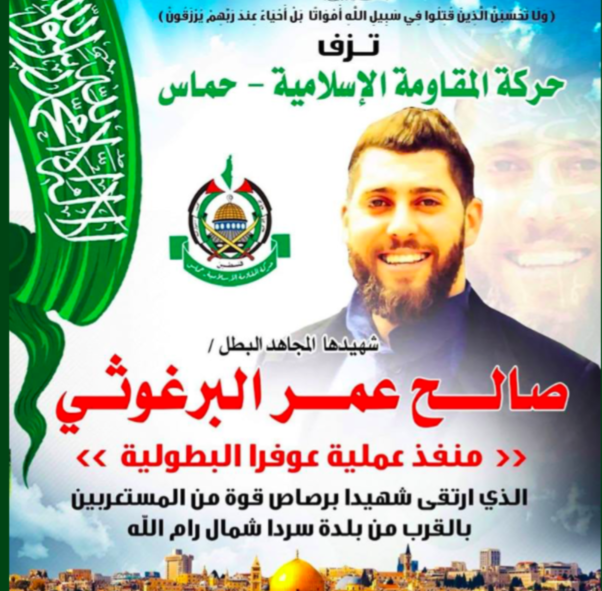 Pictures shared on social media appeared to show an IDF vehicle towing a white car that seemed to match a vehicle seen on security video of the terror attack, from which the shots were fired at the bus station in Ofra. 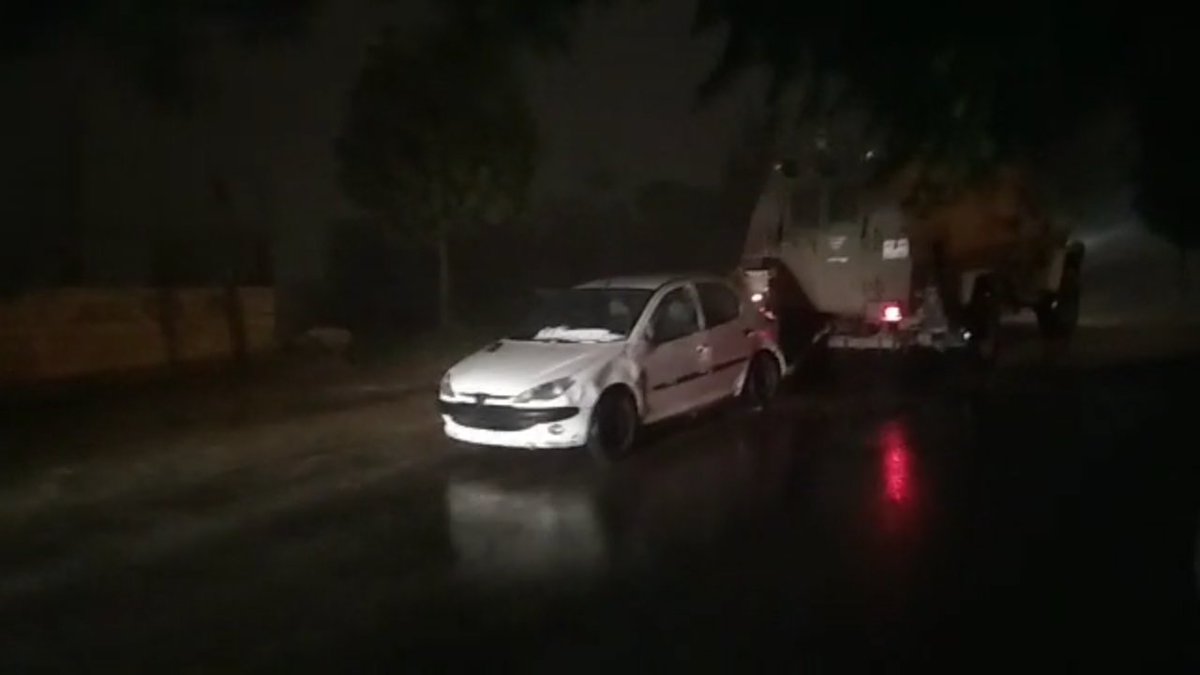 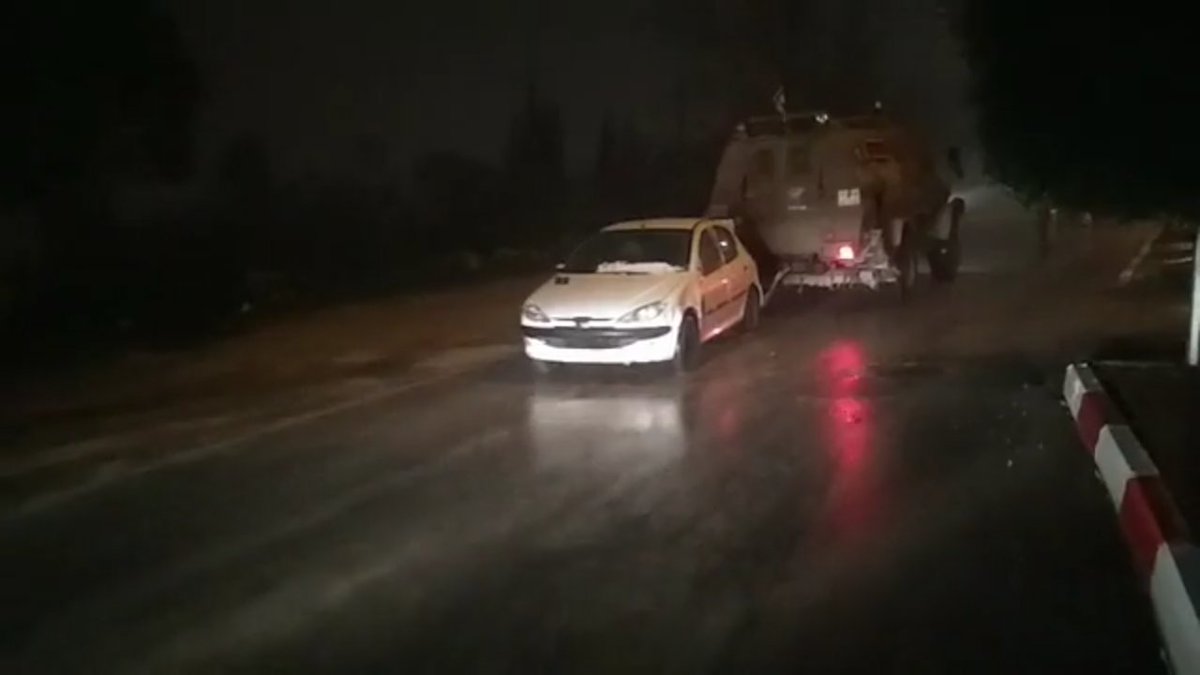