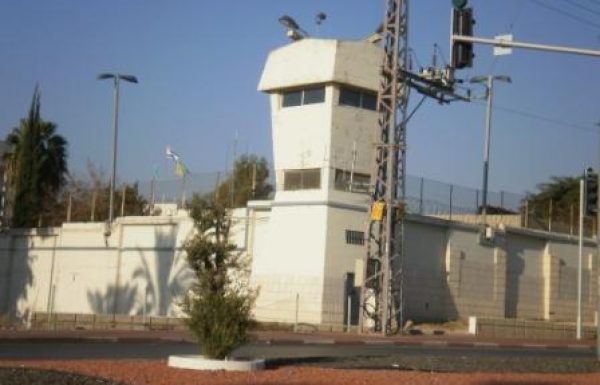 Yeshiva bochur Meir Elyashiv, was arrested before the municipal election campaign period while working in a Peleg campaign office in Modi’in Illit. Meir Elyashiv was taken into custody by military police on 16 Marcheshvan and it is now reported that he has been missing from military prison after being sent for medical tests. Elyashiv, a great grandson of Maran HaGaon HaRav Yosef Sholom Elyashiv ZT”L, was sent for a psychiatric evaluation about three weeks ago inside the base complex, but he never returned to IDF Prison 4.

In the Shabbos edition of the Peleg Yerushalmi-affiliated HaPeles newspaper, there is a writeup on Yitzchak Aryeh, another bochur arrested by IDF police, and during that article, the tzibur is asked to be mispallel for Meir ben Gila Elyashiv.

Family members spoke to Kikar Shabbos News, and they are quoted saying “It is convenient for military authorities to report he is missing. It was very difficult for the army to keep him imprisoned for he did not cooperate and refused to put on a military uniform (which is worn by prisoners) and insisted on wearing his fedora”. “This is the reason that they permitted him to leave the prison for the test without a guard accompanying and relied on him to return”.

The family adds efforts are underway to work out the matter and to square away his status. The IDF Spokesman’s Unit reports that a criminal indictment has been filed against him for being absent from military service for 317 days. A complaint was filed with police regarding his disappearance from the prison after being sent for the psychiatric evaluation.