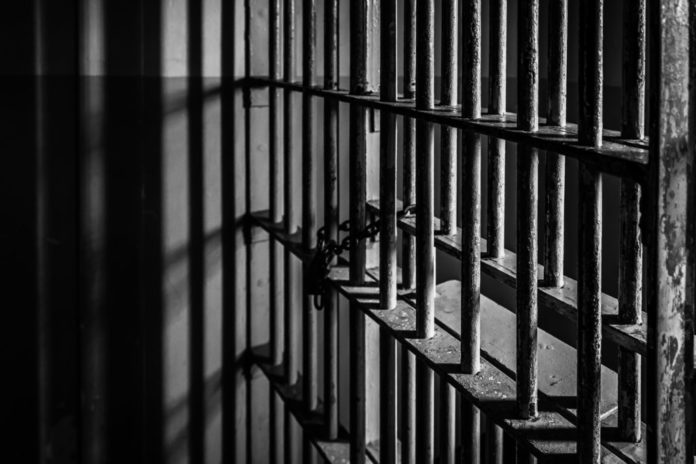 The bill proposed by MK Oded Forer (Yisrael Beiteinu) against the early release of security prisoners who have been accused of murder or aiding and abetting murder, has passed its second and third readings in the Knesset. The proposed bill passed with a vote count of 27 to 6 and will now enter into the Israeli law books.

The new law states that prisoners who fit the above criteria, will not be allowed to have the punishments shortened. It also prevents parole boards to release a prisoner who has carried out two-thirds of his or her sentence if he or she fulfills all elements of the parole criteria as required by law.

Mk Forer spoke after the vote and said: “I am very happy that immediately prior to the Knesset’s dismissal, at the last second we were able to bestow justice for all of the families who lost loved ones in terror attacks. Just the knowledge that these terrorists, who murdered Jews, were able to be released from prison prior to serving their full sentence, was another pang that these bereaved families had to bare. We are laying another important stone in the wall against terror and we are increasing the deterrent against those who commit these crimes. Every terrorist will now know that they can no longer hope to be released early from prison.”

Forer added: “Any terror attack, is not an attack against an individual but rather it is against our entire society. The perpetrators of these attacks have a deeply-rooted hate for the state of Israel and therefore they must serve the full terms of their punishments. There is no way that we can rehabilitate a person such as this, especially when they are turned into heroes by those who sent them.”