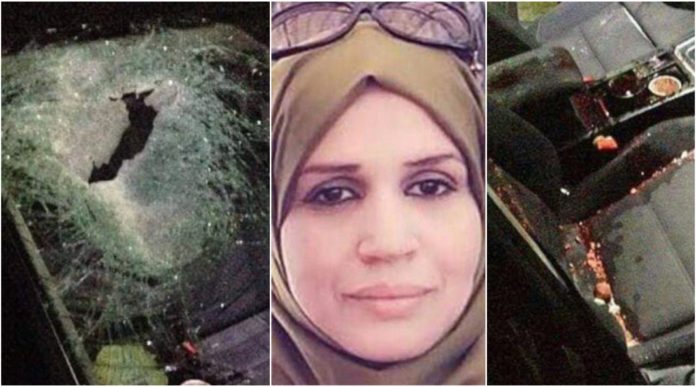 Israel’s Shin Bet security service says five Jewish minors have been arrested for their suspected involvement in the killing of a Palestinian woman.

The details became public on Sunday, after the Shin Bet (ISA – Israel Security Agency) lifted a gag order on the details.

The youths were Yeshiva students suspected of hurling the rocks that killed 48-year-old Aisha Rabi in October. The mother of eight was a passenger in a vehicle driven by her husband, heading home along with their two daughters. She was struck in the head as the vehcile passed the Tapuach Junction area of Shomron.

Her death came shortly after a Palestinian terrorist killed two Israelis in the nearby Barkan Industrial Zone, raising the possibility of a revenge attack. 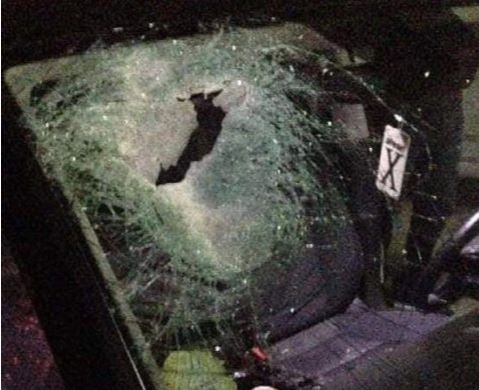 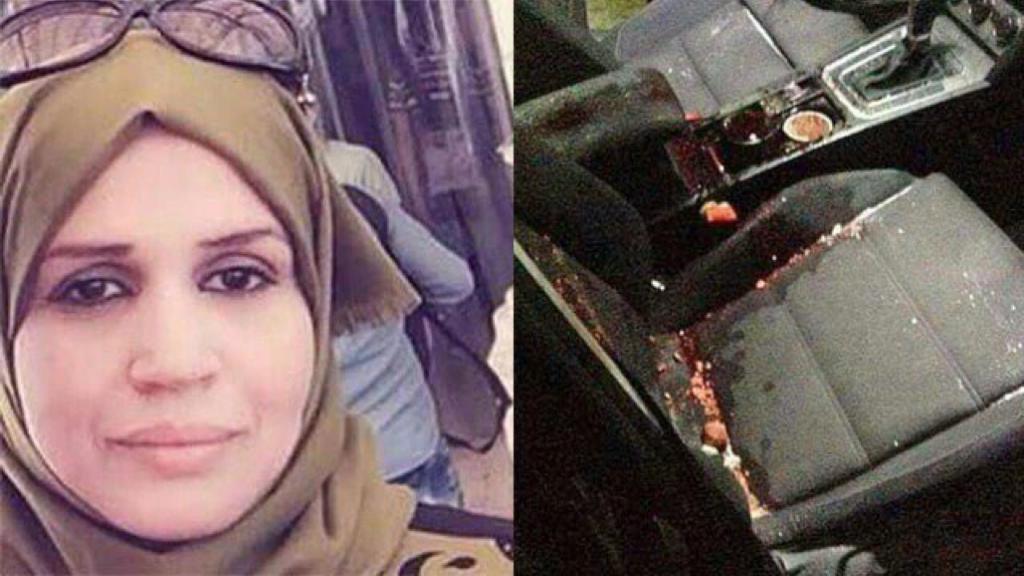 Approximately 1000 protesters were outside the Prime Minister’s Residence in Jerusalem on motzei Shabbos to demand that the PM become personally involved to have three the suspects released. Heads of regional and local councils throughout Yehuda and Shomron, and rabbonim, were counted among participants in the protest at Paris Square in the capital.

The protest was called after it was learned last week that three youths, about 15-years-old, were arrested and remain in ISA custody, and they are prohibited from meeting with a lawyer. They were reportedly grabbed by ISA agents from their classroom in yeshiva in front of classmates. The ban on meeting with their lawyers was also lifted on motzei Shabbos. Two additional youths were arrested on motzei Shabbos. All that was reported to date was they are connected to a security incident. It has since been learned, after the lifting of the gag order, that the suspects are talmidim in the Pri Haaretz High School in Rechalim, a yishuv near Tapuach Junction.

According to the ISA report, after the attack, a number of activists from Yishuv Yitzhar were mechalel Shabbos on a Shabbos morning, driving to the high school where they dorm, in order to ‘coach the talmidim’ as how to respond Shin Bet interrogation.

The youths are being held under harsh/illegal conditions and being tortured, their lawyers explained after meeting with them on motzei Shabbos.

Prominent attorney Itamar Ben-Givir last week alerted the nation to the case, telling various news agencies that he is not at liberty to release details, but he has learned of the arrests of the youths, who have no criminal record, and the fact that the ISA is blatantly violating the law pertaining to the arrest, detention and questioning of minors and the regulations that govern such procedure. He told the media that his pleas to date have fallen on deaf ears, with the ISA insisting their arrests are tied to a “security case” but no additional information is available.

Prominent dati leumi community posek HaRav Chaim Druckman released a video on motzei Shabbos in which he appeals to Prime Minister Binyamin Netanyahu to immediately become personally involved to assist the youths. The video was also aired at the protest, which became stormy at some point, with participants and police clashing. Police report the protesters blocked the street and ignored orders to clear the area when told to do so. police report one arrest was made.

In the video, Rabbi Druckman asks Prime Minister Binyamin Netanyahu to release the youths. “I appeal to the prime minister from the depths of my heart to order the immediate release of the three young boys, the three youths detained by the ISA.”

“If there is a problem, it is appropriate to investigate them as they do in the State of Israel, but under no circumstances in the cellars of the ISA,” he said.

The rabbi criticized the Shin Bet’s conduct and expressed concern over the running of the state. “They are not terrorists and I am concerned about the proper and just administration of the State of Israel. ‘צדק צדק תרדוף’ – justice must be pursued with justice, not injustice.

Rabbi Druckman concluded with a request from Mr. Netanyahu: “I really ask you to order that this injustice be stopped immediately.”

Mom Insists Her Son is Innocent

The mother of a detainee held at the ISA facility spoke at the demonstration and said: “Since our son was arrested, we have been flooded with love, and expressions of great shock. It is not only our struggle but that of all the people. A normative youth was abducted from his class in front of his friends and rebbe. There is a sense of severe insecurity here. We know that other boys were held in harsh conditions. Mr. Prime Minister, I am addressing you as a mother. It happens on your shift. Stop the injustice.”

The detainees were permitted to meet with their lawyers on motzei Shabbos, apparently the result of mounting public pressure.

Attorneys Adi Kedar and Nati Rom, both from the Honenu civil rights organization, along with attorney Itamar Ben-Givir, were permitted to meet with the three on motzei Shabbos for a first time since their arrest about a week ago.

“As we explained in the beginning, our clients are not connected in any way to the killing and the ISA does not have any evidence linking them to the case”, their attorneys explained following the visit.

“The unusual order prohibiting the minors from meeting with us stems from unacceptable considerations, all towards obtaining false confessions from them, a process that was not successful. The youths denied any and all connection to the case. Sadly, they were also interrogated on Shabbos”.

“Our clients have had difficult days, and the conduct on the part of the ISA interrogators is extremely improper. The interrogation that will leave them traumatized for the rest of their lives by no fault of their own,” the attorneys added in a joint statement.

They concluded that two other youths have been arrested in addition, and this is something that should have the nation outraged.

The ISA responded with the following statement:

The detainees being investigated by the ISA are receiving the full rights to which they are entitled by law. Claims to the effect that they are being denied their rights in violation of the law are without any foundation and are designed to divert discussion from the severe accusations for which the suspects are being held and questioned.