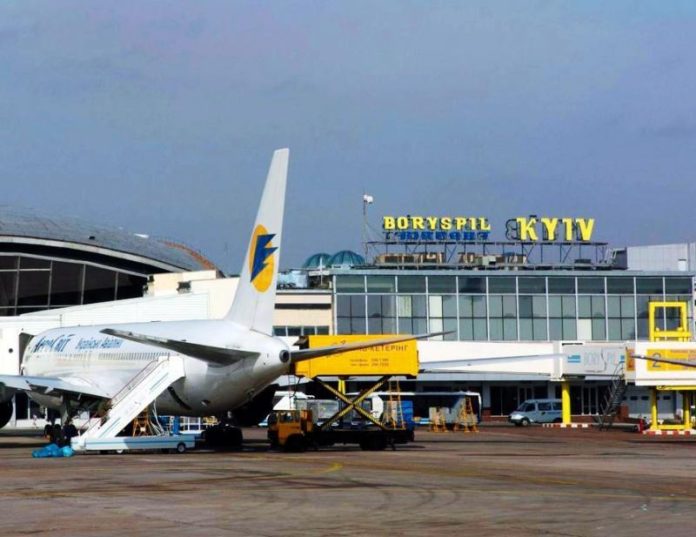 Two chassidic entrepreneurs who plan to build a Jewish hotel in Boryspil, Ukraine, are being opposed by a local politician.

Mordechai Dvir and Yitzhak Ochayon, Breslov chassidim who initiated the establishment of the hotel in the city of Boryspil, near the capital Kiev, which is home to a central airport through which many chassidim pass, received the necessary permits from the municipality a week ago.

But now, a local politician named Vladimir Protasenko, who is active in the Upper House of Parliament in Kiev and has decided to file a petition against municipal approval, is working to sabotage their plans, a local news website is quoted reporting by Kikar Shabbos News.

He claims that building the hotel in the heart of a populated neighborhood will impair the quality of life of its residents and lead to conflicts.

“We are not anti-Semitic, not anti-chassidic, we are in favor of a safe life,” Protasenko wrote. “It is clear that this is not just one hotel, because there are thousands of chassidim,” he said. “Why don’t the authorities offer the chassidim another area for their ‘camp’, far from the airport?”