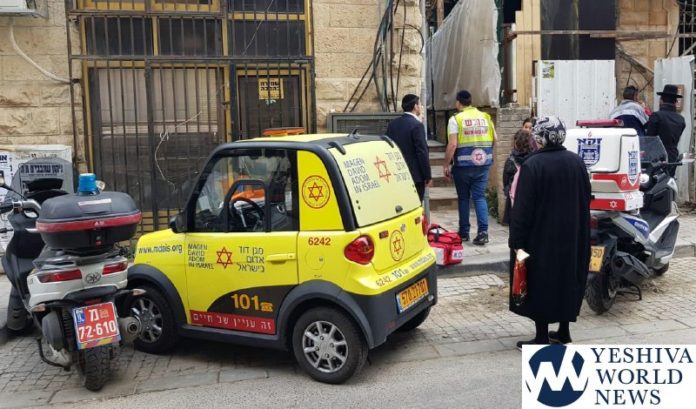 A 15-year-old girl was seriously injured in school on Thursday, after a metal pipe struck her head.

The incident happened shortly after 1:00PM on David Yellin Street in the capital.

According to police, it appears the metallic object flew into the school from an adjacent construction site.

The victim was transported by MDA paramedics to the trauma unit of Hadassah Ein Kerem Hospital in moderate condition with a head injury.

A total of 12 people – including the project manager and workers – are being questioned by police on the scene as to what occurred. There is a possibility that this may have been an intentional incident.