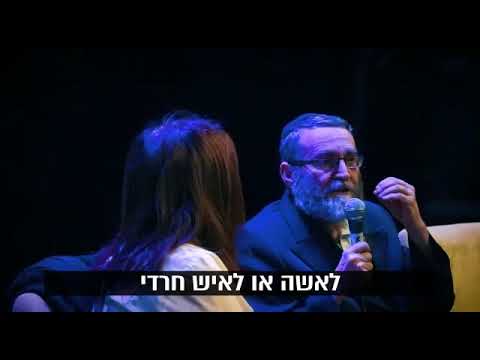 Chairman of the Degel Hatorah party, MK Moshe Gafne, agreed to attend an election campaign assembly for the general public, and when asked, “why do you enjoying being the chairman of the Knesset Finance Committee”, he jokingly responded, “because we like money”.

Then, Gafne became serious, and he began by explaining it was recently decided that MK’s would receive a salary increase in line with increase in the economic index. He explains that he immediately sent a letter to finance ministry officials, explaining he has no interest in taking the raise, and he feels that it is incorrect for lawmakers to accept the raise. He adds that in the capacity of being chairman of the committee, he gets to address security and financial issues, saving factories from closure etc.