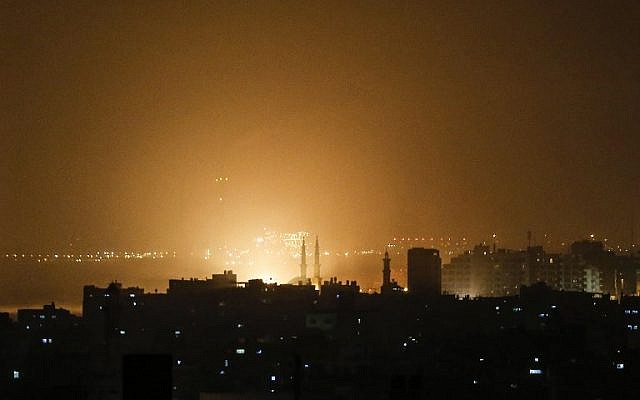 In the shadow of the escalating escalation in the south, and as the final date for the Knesset elections approaches. The possibility that they will be postponed to another date is now on the agenda. Such a decision requires a special majority of 80 MKs.

According to the Knesset Basic Law, when an election process is opened by dissolving the Knesset or terminating the term of office, the time may be postponed by a special majority of eighty Knesset members, for which purpose a special reason, such as war or emergency, is defined.

It should be noted that in order to postpone the elections, the support of some of the opposition members is also required, when it is not yet clear whether the parties will agree to postpone the date when Election Day is two weeks away. MK Yair Lapid, who holds the second place slot on the Blue and White list, was quick to announce he will oppose delaying elections.

The possibility of postponing elections was also an option ten years ago during Operation Cast Lead, as the operation ended three weeks before elections and voters were definitely impacted by that operation ahead of voting.

In any case, the security issue is undoubtedly a hot topic, and will lead the public discourse. On the one hand, it will benefit Benny Gantz and his Blue and White party that the saga of breaking into his smartphone will be eliminated from the news agenda.

On the other hand, even Netanyahu and the submarines will no longer be at the top of the public agenda. The security agenda is top of the news as well as it once again becoming reality during PM Netanyahu’s tenure in office, as well as talk pertaining to Israel’s response. What is clear is that social media activists such as MK Orly Abekasis-Levi and Finance Minister Moshe Kahlon of the Kulanu party will be harmed, as the security issue will completely divert the socio-economic debate from the public agenda.