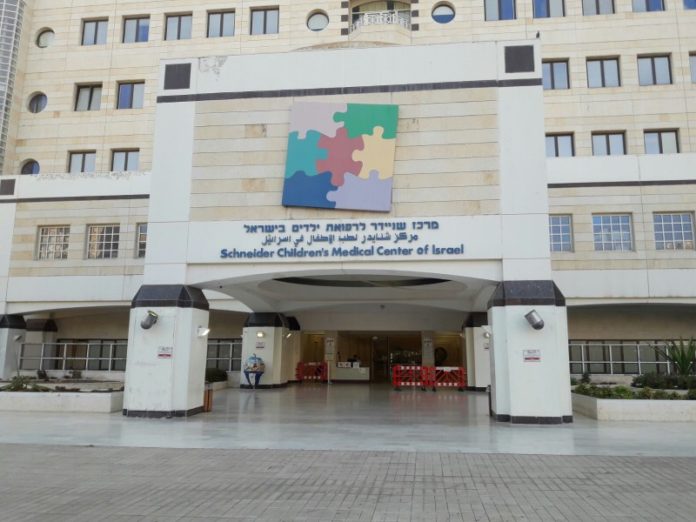 The heart recipient is recovering from the operation, with the recovery being supervised by Prof. Ovdei Dagan and Prof. Rim Abed el-Chai, and the patient is listed in stable condition.

The child suffered from a heart disease which destroyed his cardiac muscle a number of years ago, when he had a pacemaker put in. Since that procedure, he has been monitored in Soroka Medical Center as well as Schneider Children’s Hospital. His condition took a turn for the worse a number of weeks ago, and he was listed as being in the immediate need for a heart transplant.

Hospital officials report that performing a heart transplant in children is quite uncommon, and in 2018, one was performed in the same hospital.

According to the patient’s mom, Mrs. Keren Yonah, “I and the members of the family thank the person that provided the heart to provide a chance for my son Shalom Dov to continue living a normal life, which is not taken for granted. We join in your loss and sorrow for your son. Our hearts go out to you. We hope that in the future we will be able to meet them.”

The donor organ became available after nine-year-old Muhmad Muhmad from the Bedouin community of Rahat was seriously injured in an accident. After life-saving measures did not work, and he was declared brain-dead, the family decided to disconnect him from life support and donate his organs to save other lives.