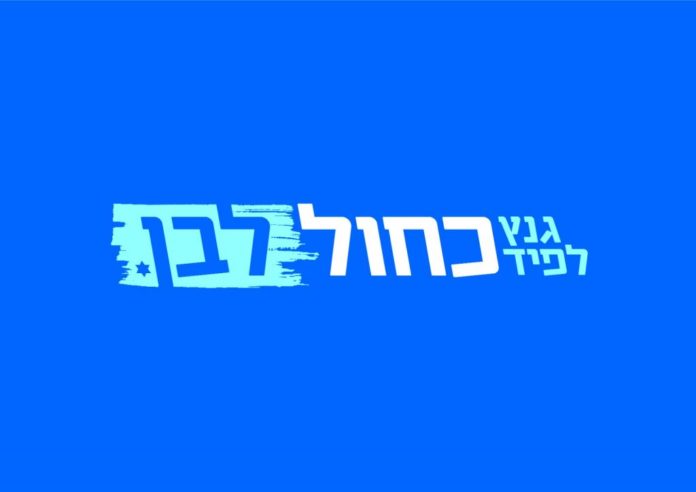 In a mock election survey held on University campuses across Israel, students voted overwhelmingly for The Blue and White Party led by Benny Gantz and Yair Lapid and for the Zehut party led by Moshe Feiglin.

The vote was organized by the National Union of Students and was held in cooperation with student associations in various campuses across Israel. The survey was answered by some 3,000 students.

Gantz and Lapid won the most votes by far garnering 47 seats. Feiglin’s Zehut party came next with significant backing from the students and received 17 seats. The Meretz party won 15 seats, the Labor won 14, and the Likud party received only 13.

Right-wing parties fared rather poorly in the election and the two most notable parties on the right wing – the Union of Right-Wing Parties (URP) and the New Right received seven mandates each.

Chairman of the National Student Union Shlomi Yichiav, said that socioeconomic question is the one that is most burning for the students. “Israeli students point out time and time again that the pressing issue for them is the economic situation and the cost of living in Israel. The largest segment of young people in Israel is desperate for a solution.”

“I demand from the government that will be formed – whether right or left – that it will take responsibility for this issue and invest the maximum resources in order to create a better future for us,” Yichiav added.

Numerous parties didn’t pass the election threshold in the survey and they include, the Chareidi parties, the Arab parties, Gesher, Kulanu, Yisrael Beiteinu, and others. Only 5 percent of those who answered the survey said that they are undecided.