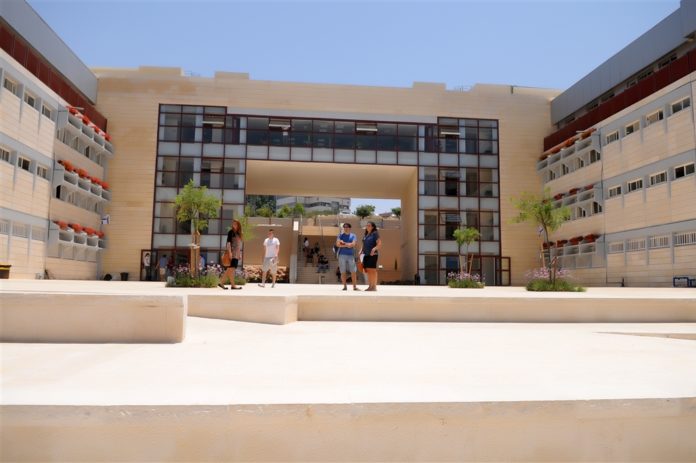 The Council of Higher Education recently approved the decision of Education Minister and Chairman of the Council for Higher Education, Naftali Bennet, to establish a faculty of medicine at Ariel University. The matter was brought by Bennet to the CHE in accordance with the recommendation of the Attorney General, Dr. Avichai Mandelblit.

Therefore, the Faculty will begin its activities in the coming academic year (October 2019).

Minister Bennet added: “A two-year battle ended with a great victory in the establishment of the Faculty of Medicine in Ariel. The CHE members made the right decision in favor of the State of Israel, which suffers from a severe shortage of doctors. I received the decision to open another faculty in the field knowing that the University of Ariel meets all the requirements and conditions, as determined in a series of decisions along the way. We faced enormous pressures from leftist parties with a vested interest, in the face of a university cartel that did everything in its power to place a stick in the wheels. It is a triumph of common sense over narrow interest, and I am proud of it. Congratulations to the students who will come to the gates of the faculty in the coming school year, this victory is yours.”

Therefore, the Faculty will begin its activities in the coming academic year (October 2019).