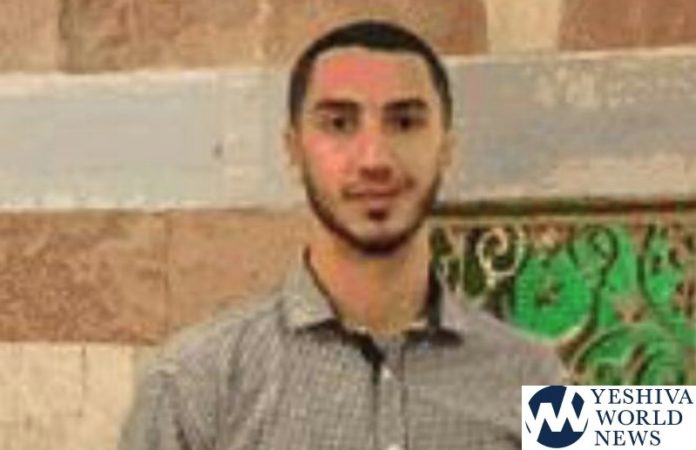 The ISA, in cooperation with the IDF, says they recently uncovered a terrorist cell that had been recruited by senior Hamas operatives from Gaza in order to carry out a suicide car bombing on or around April 9, 2019, the date of the election for 21st Knesset.

In his ISA interrogation, it was learned that Abu Dia had been in contact with senior Hamas operatives in Gaza via the internet, had been recruited for military activities, and agreed to carry out missions and act as a suicide bomber.

In his contacts with Hamas militants in Gaza, Abu Dia was instructed to purchase a car and rent a storage facility in order to prepare the car bomb and also to monitor the best site for the attack in the area of Maale Adumim where there would be a high concentration of buses, civilians and soldiers.

Abu Dia followed instructions, observed crowded locales and reported to the cell, which chose the optimal site and directed him to carry out the attack quickly.

As part of preparations for the attack, Abu Dia was instructed by Hamas in Gaza to photograph a will on behalf of the Hamas military wing. Abu Dia planned to film himself reading his will, with a Hamas military wing ribbon tied around his head, prior to setting out and purchased a tripod for this purpose.

Abu Dia will be indicted in the coming days.

A senior ISA official noted: “The Hamas terrorist infrastructure in Gaza is constantly working to recruit Hamas operatives from the Yehuda and Shomron to carry out murderous terror attacks in order to undermine the security and stability of the area. This activity by the Hamas military wing joins a long list of attempted attacks in recent years directed by Hamas in Gaza through militants recruited in Yehuda and Shomron that have been foiled by the ISA and which have led to many people being imprisoned. The ISA and the security forces will continue anti-terrorism operations against Hamas.” 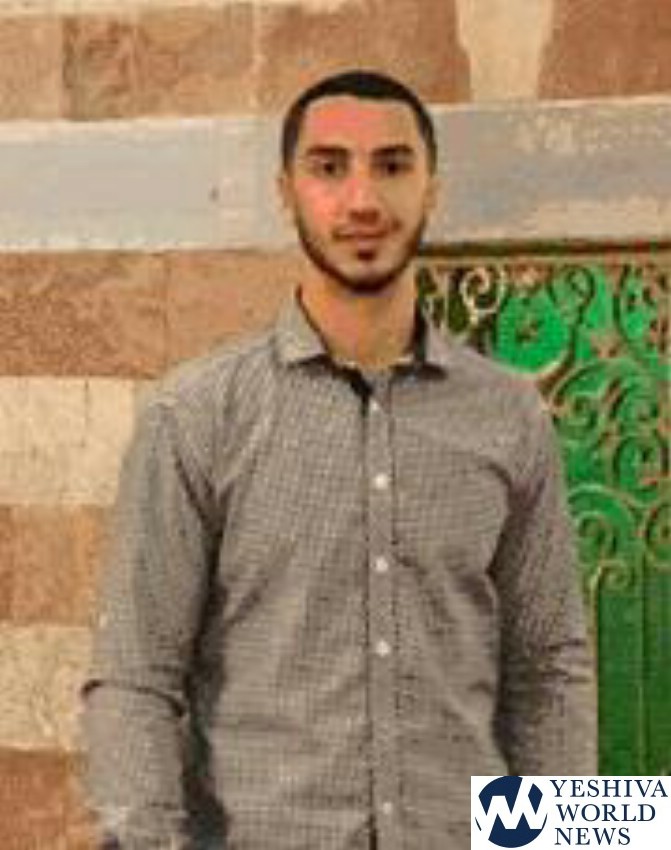