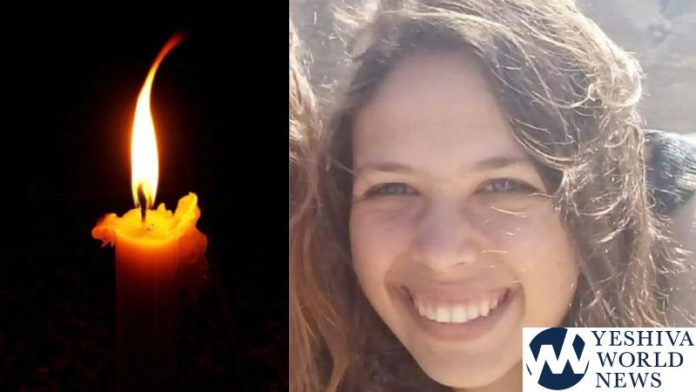 The Jerusalem District Court on Monday ordered a psychiatric evaluation for the terrorist who murdered 19-year-old Tekoa resident Ori Ansbacher HY”D last February. The evaluation is expected to take place in the coming weeks.

The lawyers representing the terrorist agreed to the request as they demanded during his interrogation to examine the terrorist’s mental state – but were originally refused by the Magistrate’s Court, claiming that there was “insufficient evidentiary basis.” Following the decision of the higher court, the next hearing, which was scheduled for next week, will be postponed until the psychiatric opinion is received.

Ori’s body was found in the Ein Yael forest near the site where she served in the National Service, and the terrorist fled towards Hebron immediately after the brutal murder and was arrested at his house after a few days.

The home of the terrorist was demolished by the IDF about two weeks ago.