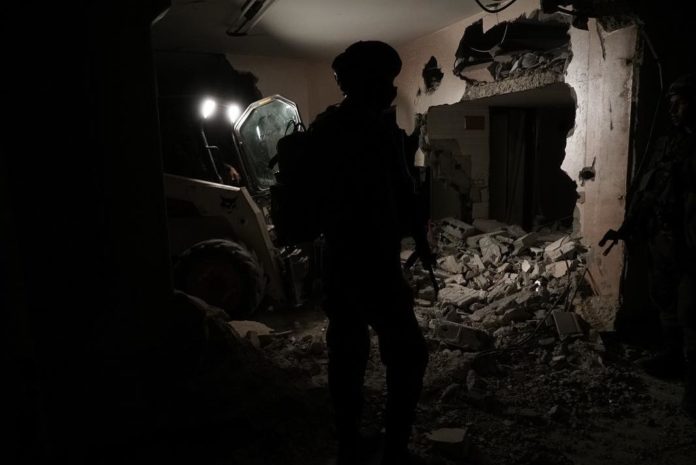 The Israeli military has demolished the family home of a Palestinian terrorist charged with the horrific murder of a 19-year-old Ori Ansbacher.

Israeli forces bulldozed two apartments belonging to the father of Arafat Erfayieh in the Hebron on Friday.

Erfaiyeh was arrested and charged in February. Ansbacher’s body was found in a forest near Jerusalem.

#IDF demolished an apartment owned by the family of Arafat Attia Suleiman Rafaya. Arafat is in Israeli custody for the murder of Ori Ansbacher. #Israel pic.twitter.com/GqZZytFXQw 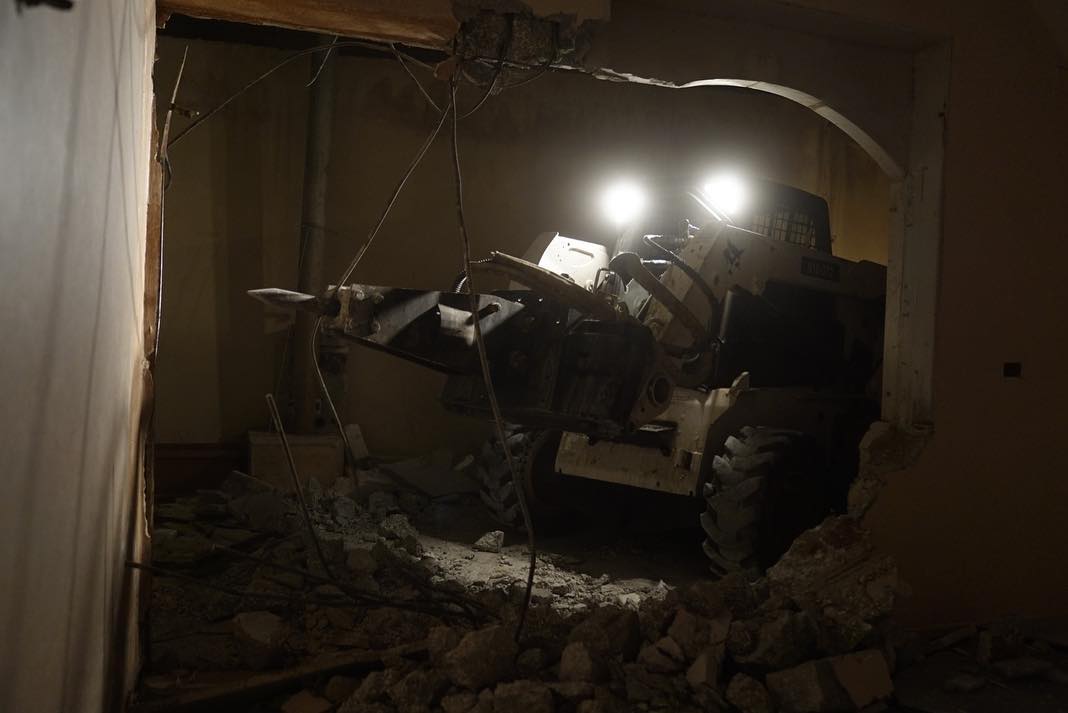 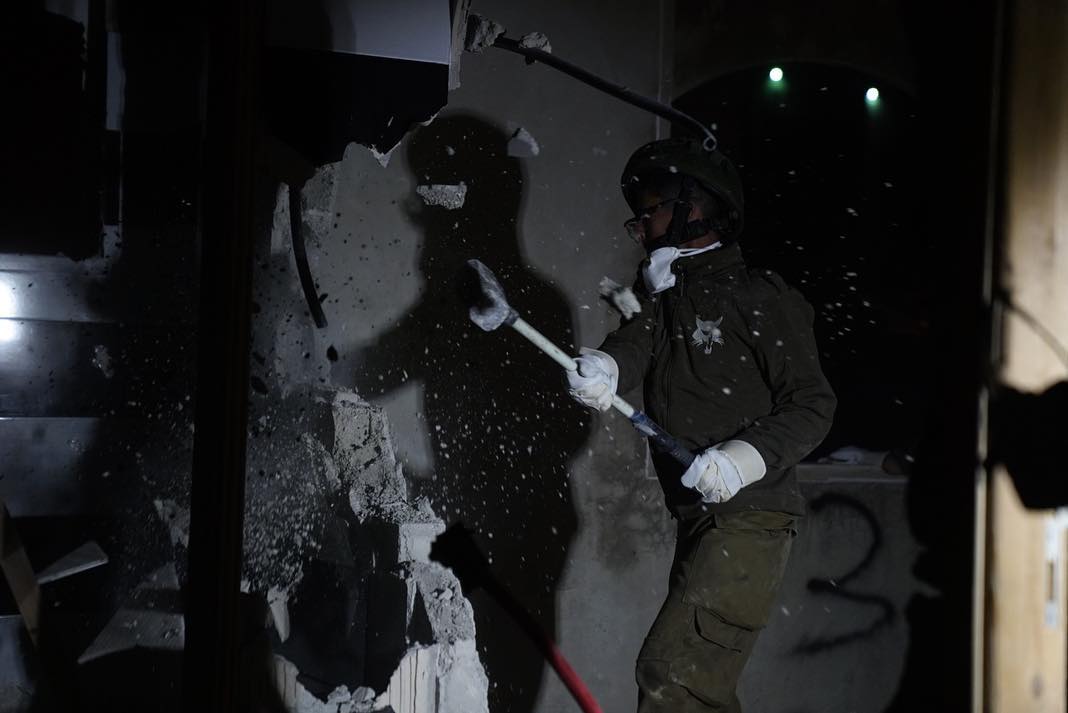 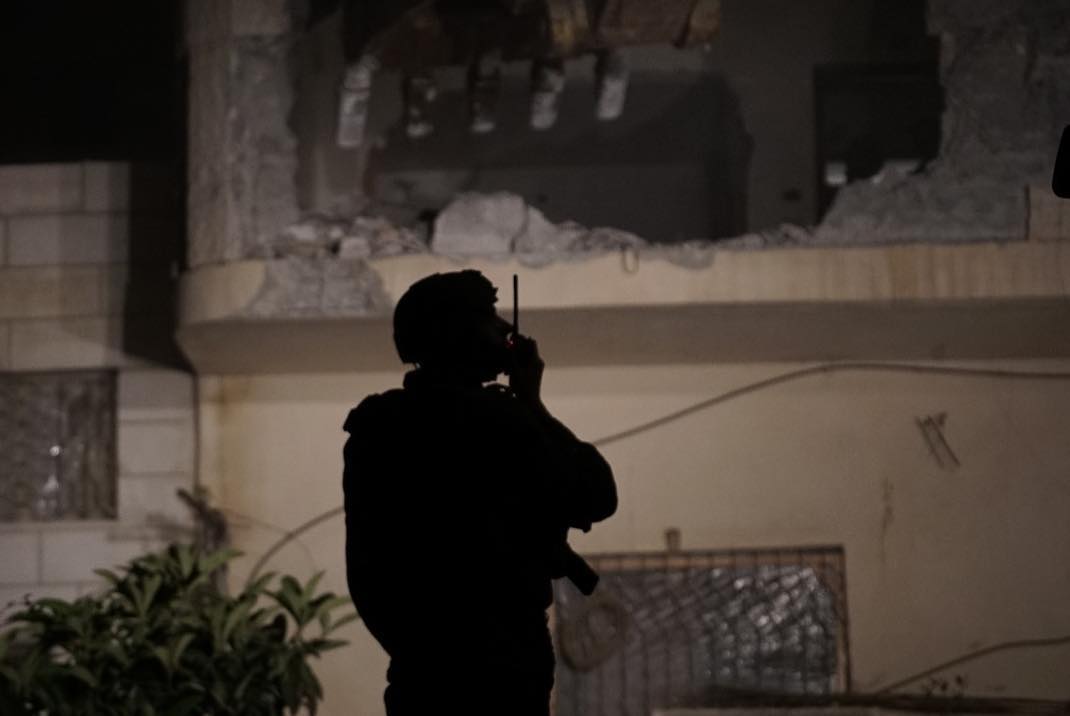 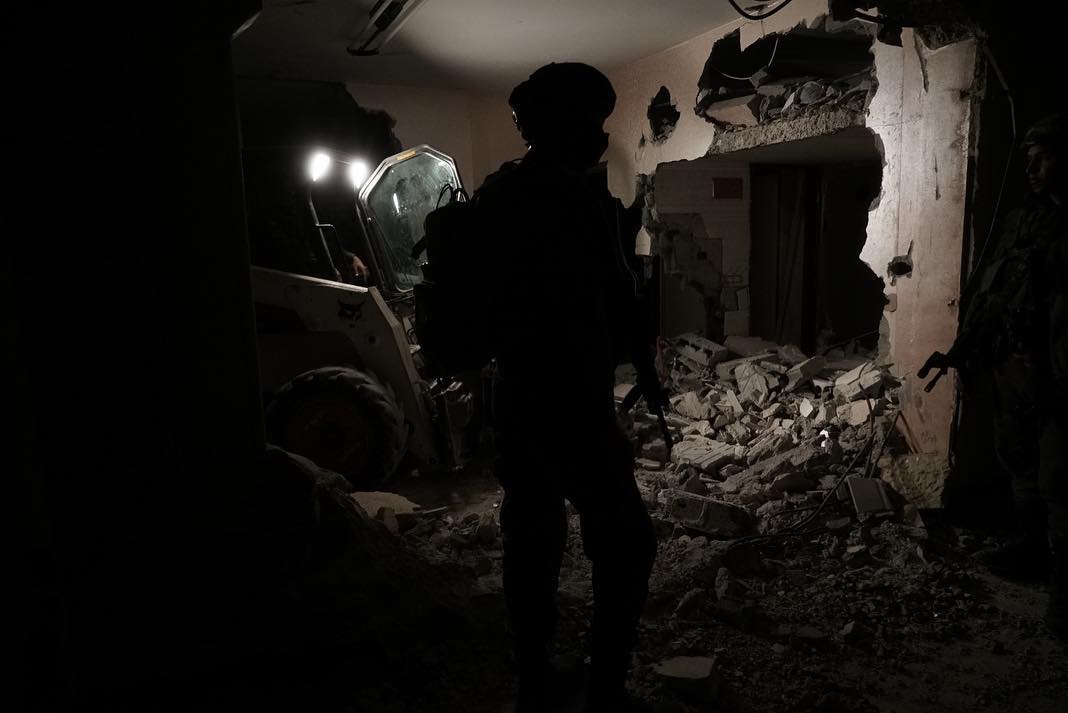 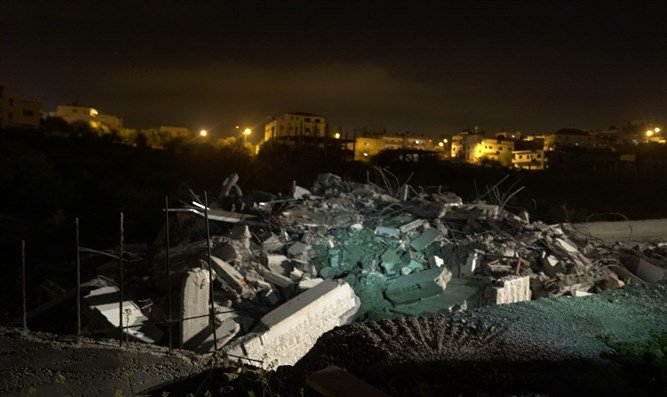 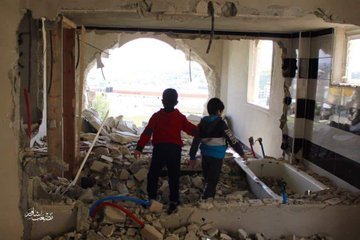 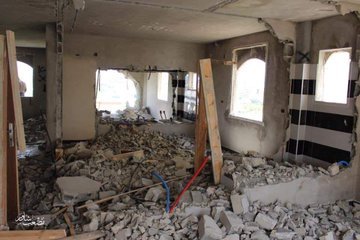 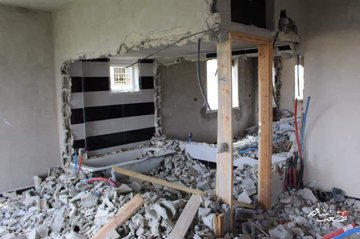 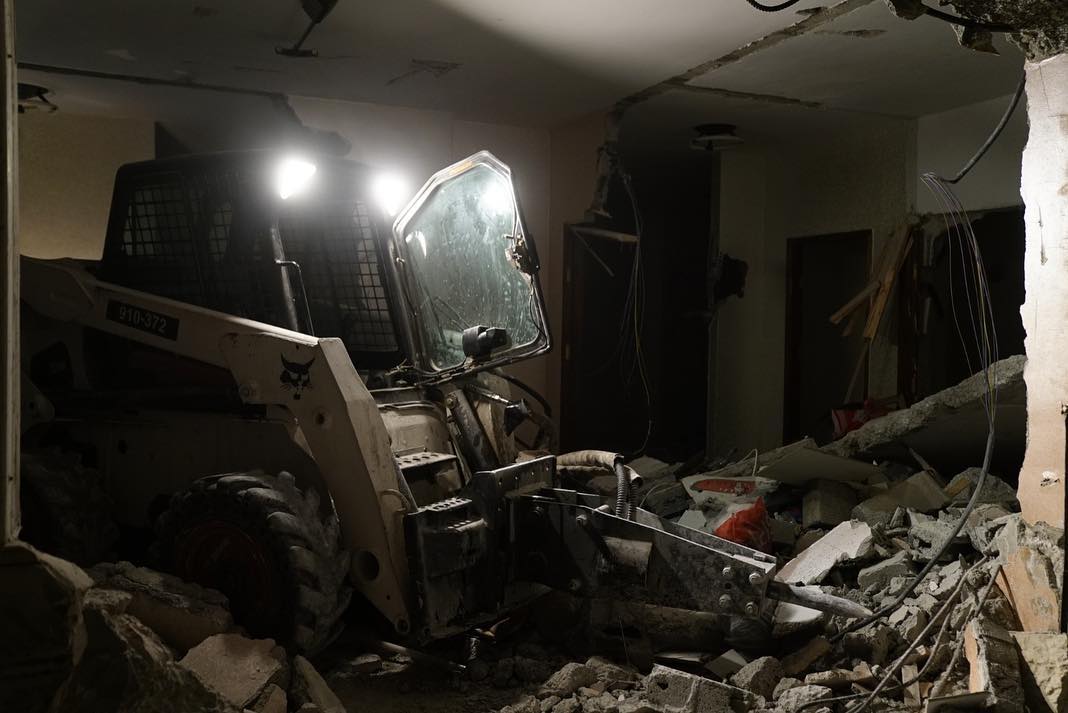 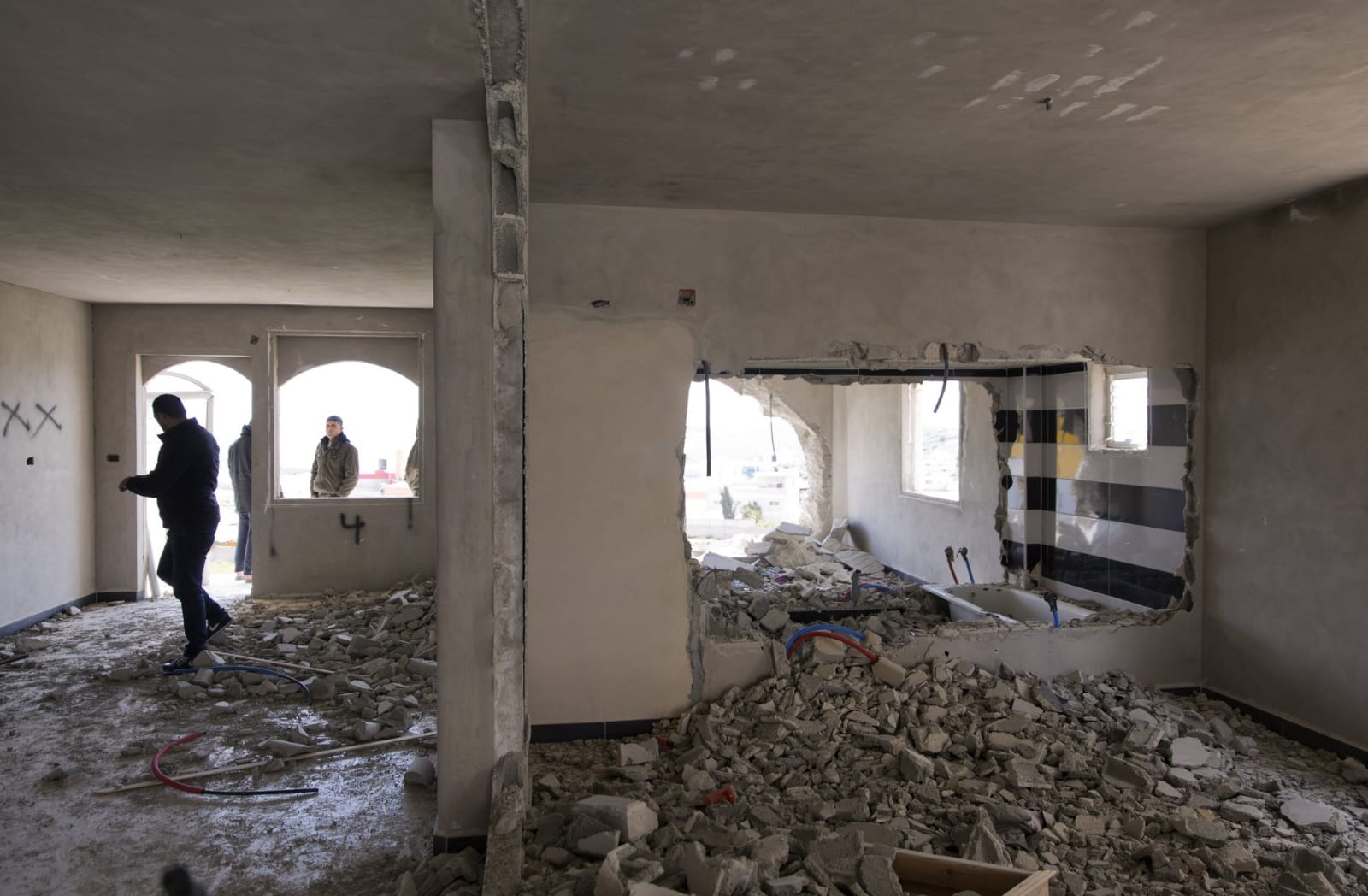