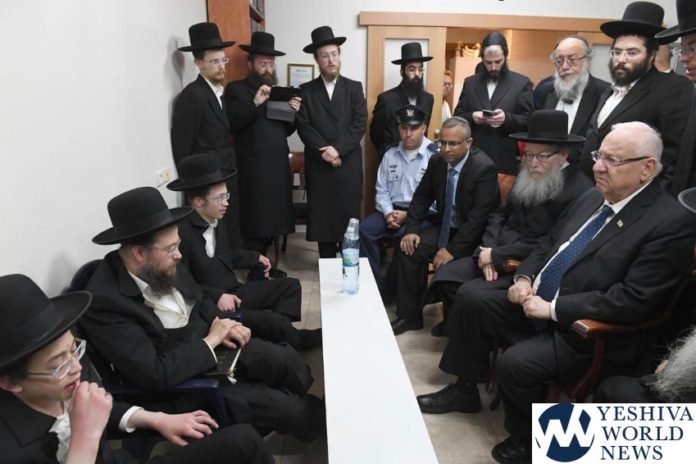 Among chassidim, they are talking about a number of tragedies that occurred in the chassidus on Rosh Chodesh Iyar in recent years. The chassidim point out the tragic accident that took place last year, in which a young man, Chaim Dov Alter Z”L, was killed in a car accident when he returned from Meron.

BeChadrei Chareidim reports that chassidim say that miraculously, two hours before the terrible disaster, an urgent robocall was made to chassidim around Eretz Yisrael which was not understood at the time, and only an hour later, when the terrible disaster became known, was it understood retroactively. Moti Drieman, a member of the Rebbe’s Shlita secretarial staff, gave the word in the Rebbe’s name, that the rosh chodesh seuda was being canceled. Chassidim did not understand the decision, and only retroactively, the bitter news was clear to all.

It was also said in the chassidus that one of the gabbaim in the shteiblach of Gerre planned to hold a large seudah and chizuk to strengthen limud Torah in the shtieble, which chassidim explain is very important to the Rebbe, and when they called him he tried to say that the last siren was at 1:00PM, but they came back to him after only a few minutes canceling the seuda.

In the wake of the ceasefire, and at the last minute, classes were canceled in talmid torah and mesivta as well as the girls’ schools in Ashdod on Monday, the second day of rosh chodesh, after they were due to begin at 9:00AM. The Ashdod residents received the message in the form of a recorded message sent by Deputy Mayor Yechiel Weingarten.

Even the Yiddish girl’s ‘cheider’ which was about to begin was instructed to send the girls back home.

In the accompanying photo, we see President Reuven Rivlin being menachem aveil the family of the niftar. 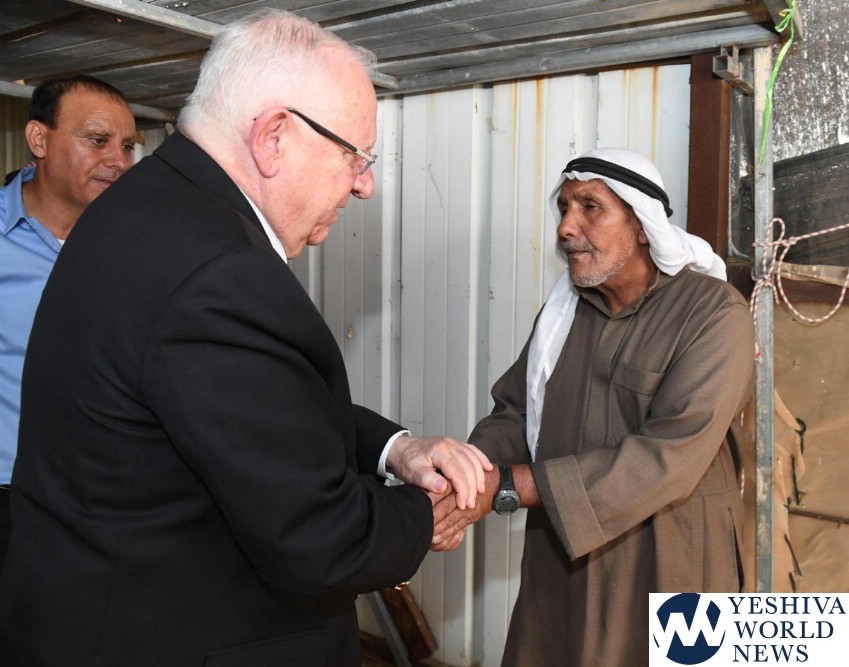 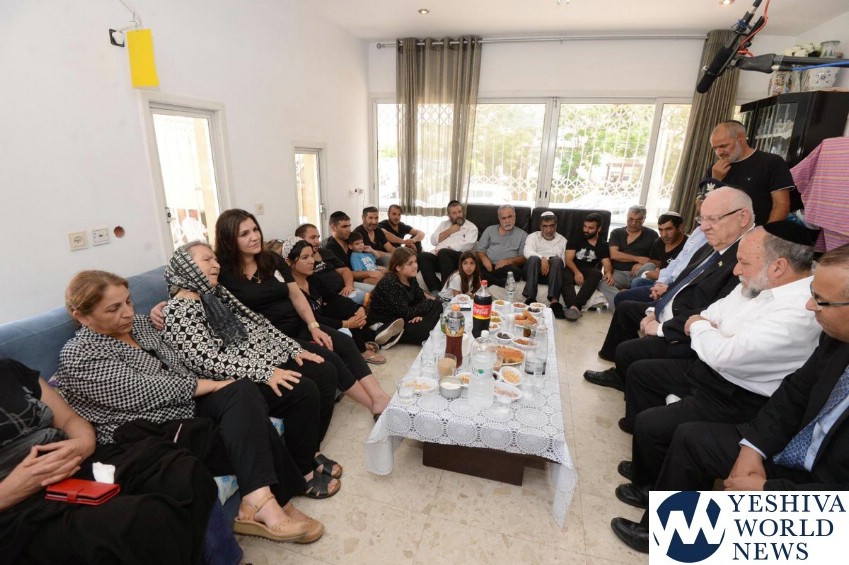