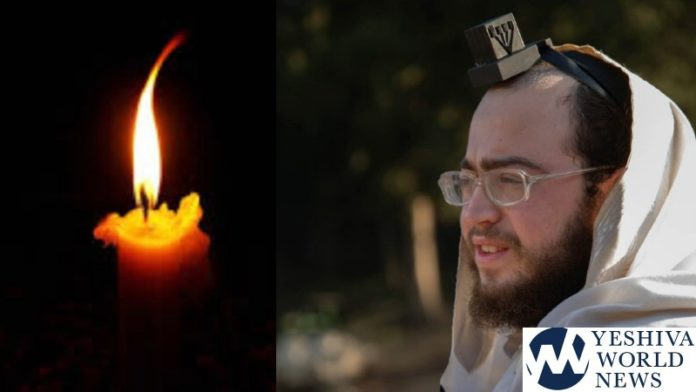 A young Chareidi father is the latest victim of Gaza terror, after a rocket exploded next to an apartment building in Ashdod. R’ Pinchas Menahem Pashwazman HY”D, 21, a Gerrer Chosid was R”L killed from a rocket. He is the father of a young child.

Emergency personnel from United Hatzalah, Magen David Adom treated him and rushed him to the hospital for further care. At the time of transport, he was unconscious, and in traumatic arrest.

According to initial reports, he was driving when the siren went off. He reportedly exited his vehicle and attempted to run for cover. Unfortunately, the rocket landed near him causing critical injuries which he soon succumbed to.

The Niftar is a son to HaRav Chaim Dov, a well-known Posek in Guer in Beit Shemesh. He was named after the Pnei Menachem of Gur. He is a son-in-law of Rav Yitzchok Brauner.

He is reportedly an American citizen.

As can be seen in the video footage below, as personnel were treating the victim, additional air raid sirens were ringing, causing them to run for cover.

Terror groups in Gaza has fired well over 600 rockets and mortars at Israel since Shabbos morning, launched anti-tank missile at car in Israel, as fighting enters second day. An Israeli man was R”L killed on Motzei Shabbos, and two were killed on Sunday. Hundreds were injured.

Israel has retaliated by bombing 250 terror targets, and have assassinated two Hamas commanders.

HORRIFIC FOOTAGE: The #Hamas rocket attack in #Ashdod on Sunday afternoon that killed a Gerrer Yungerman, 22-year-old Pinchas Menahem Pashwazman HY”D. . He had left his vehicle seconds before and attempted to reach a bomb shelter but was still feet away from the vehicle when it exploded.

Dramatic scene on the streets of Ashdod, an Israeli port city, as a car goes up in flames following a direct hit from a rocket fired from #Gaza. pic.twitter.com/i32ozYHzae 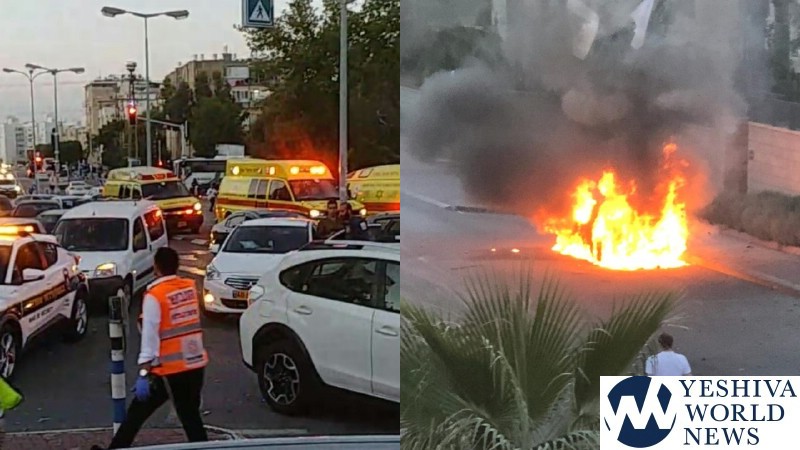 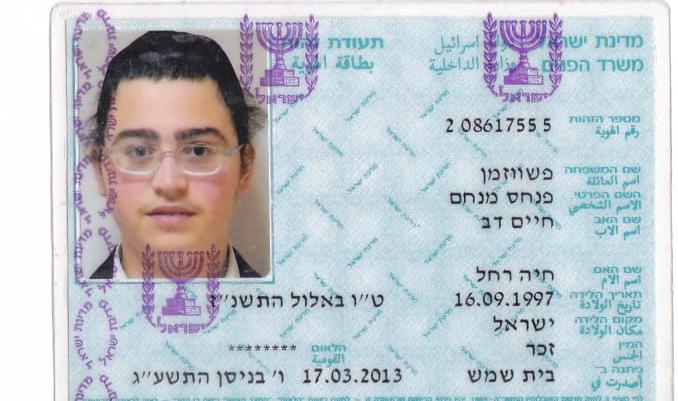 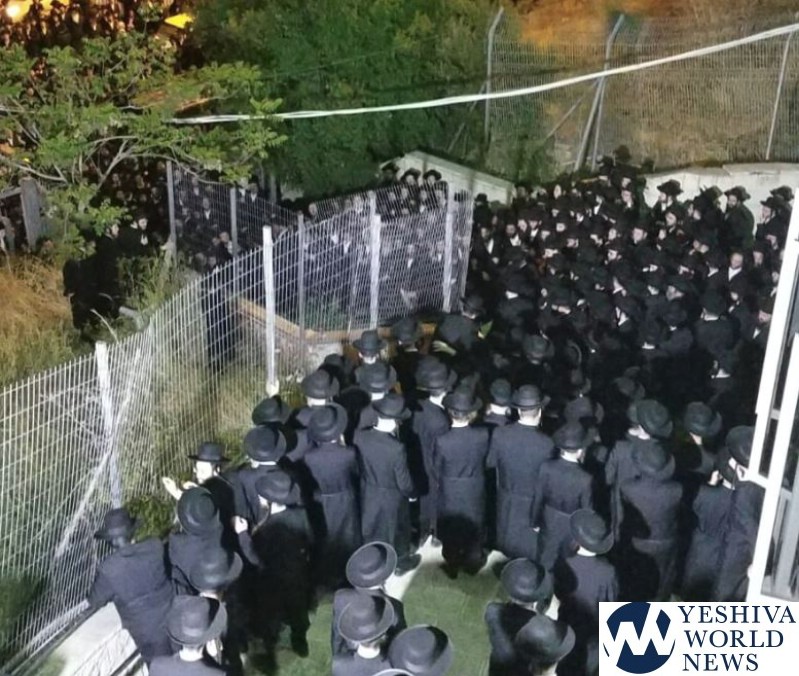 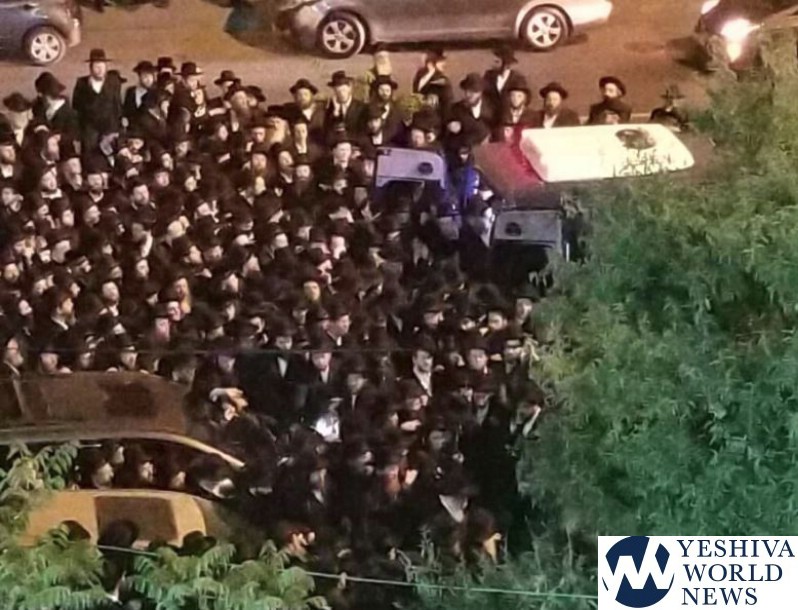