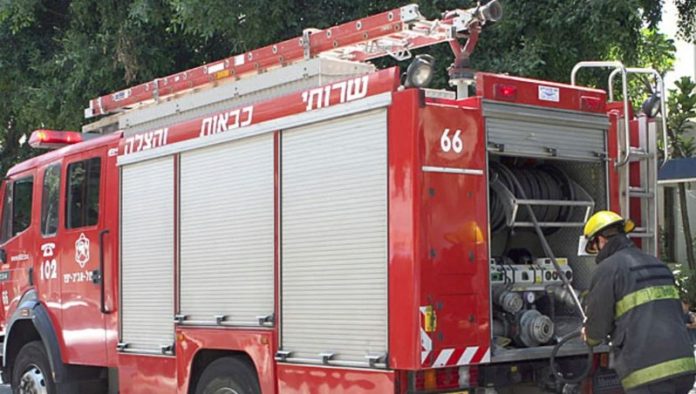 An investigation by the Israel Police led to the arrest of young people aged 14 and 15 from the center of the country following a series of arson incidents that took place in Bnei Brak. Two months ago, the police received complaints about arson attacks in one night, all in the city of Bnei Brak.

Following the arson, an investigation team was set up to identify the suspects, using advanced means of interrogation. In May, the suspects were located by the Youth Division, arrested and brought for questioning at the police station.

During their interrogation, police succeeded in tying the suspects to the arson attacks. The prosecution states that the indictments against them will pertain to seven arson attacks.