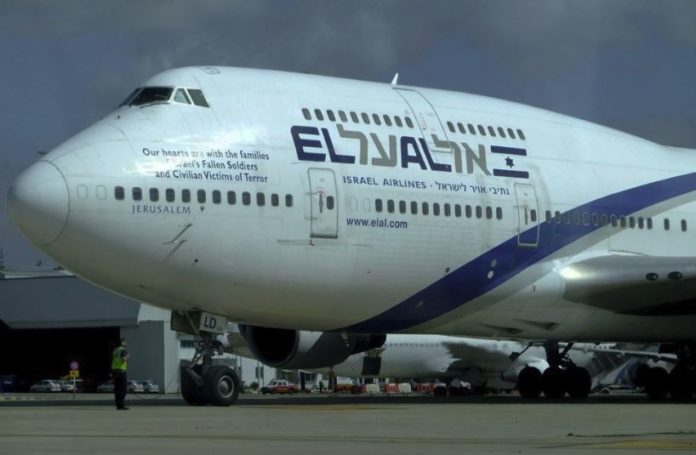 An El Al flight from Tel Aviv to Vienna, Austria had to make an unscheduled landing on Tuesday in Larnaca, Cyprus after there were reports of “smelling smoke” in the passenger cabin. Fire trucks stood by as the plane landed.

An El Al statement to the media said “El Al flight 363 has to change its direction to the Larnaca Airport due to the smell of smoke in the passenger cabin. The plane landed without incident, without damage and the passengers are being cared for by the local El Al personnel. El Al has never compromised and will not compromise safety of a flight or passenger safety”.