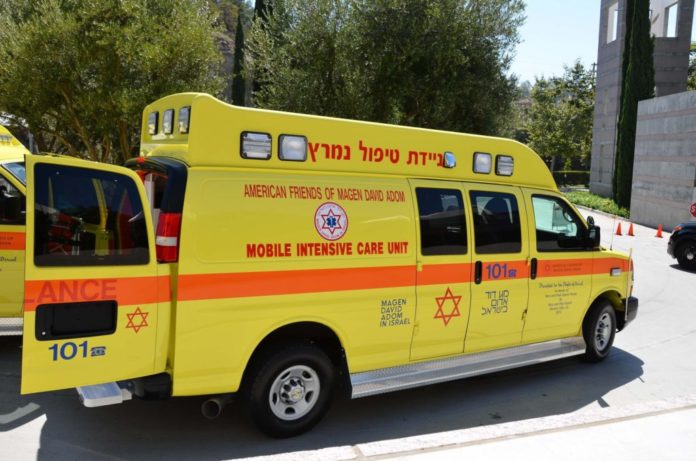 Two children downed in northern Israel with one listed in moderate condition and the second critical.

On Shabbos afternoon, at 4:50PM, MDA received a call for a toddler who drowned in a private home. The toddler was transported to Ziv Hospital in Tzefas where he was admitted to a pediatric intensive care unit with assisted breathing, listed in moderate condition.

On Shavuos (Sunday), at 12:20PM, a 4.5-year-old boy drowned in a home pool in Rosh Pina. He was unconscious when the ambulance arrived. He was transported in critical condition.

Dr. Alexander Brusilovsky, head of trauma in Ziv Hospital, reported the boy was in cardiac arrest and later admitted to a pediatric intensive care unit connected to a respirator.

There was another drowning on Monday morning, isru chag, involving a two-year-old who drowned in a private pool in Kfar Yona. The girl was in serious condition when transported to Meir Hospital in Kfar Sava.