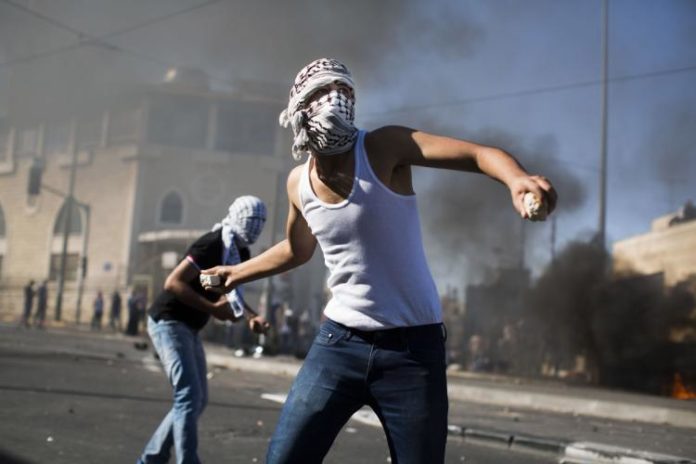 An Israeli court has found the Palestinian Authority and the Palestine Liberation Organization responsible for deadly attacks against Israelis and Jews during the second Palestinian uprising in the early 2000s.

The Jerusalem court stated that the Palestinian institutions and individual Palestinian leaders provided financial support to attackers and incited to violence.

Tuesday’s ruling addressed 17 incidents, including the killing of two soldiers by a Palestinian mob in the West Bank in 2000 and a shooting that killed four members of an Israeli family in a West Bank settlement during the Passover holiday in 2002.

Nitsana Darshan-Leitner, president of the advocacy group that filed the lawsuit, says she will seek over $250 million in damages from Palestinian tax funds and foreign bank accounts.