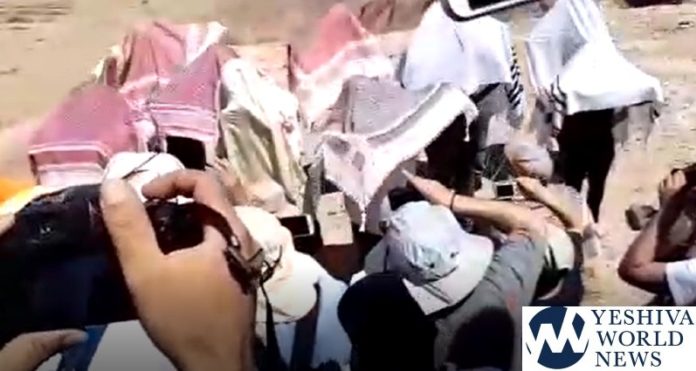 After the dissemination of a video showing chareidim being mispallel at the tziyun of Aron HaKohen in Petra, Jordanian officials made the decision to close the site to visitors.

Jordan’s Religion Minister, Abed al Nasr, made the decision to close the site to visitors in response to the video seen on Jordanian social media in which chareidim are seen being mispallel at the kever on the yahrzeit, Rosh Chodesh Av.

Generally, hundreds of Jews visit the kever in Petra on the yahrzeit, dressed as Arabs, wishing to daven at the tziyun. This year, some 500 Yidden were at the kever and the video made the rounds, having an impact on Jordanian social media, leading to the minister’s reaction. It is explained that the Jordanian Office of the Waqf & Religion stated that tourists entered the site “illegally, without the office’s knowledge or permission”.

The government office condemned the action of the tourists, who chose to enter the site illegally. 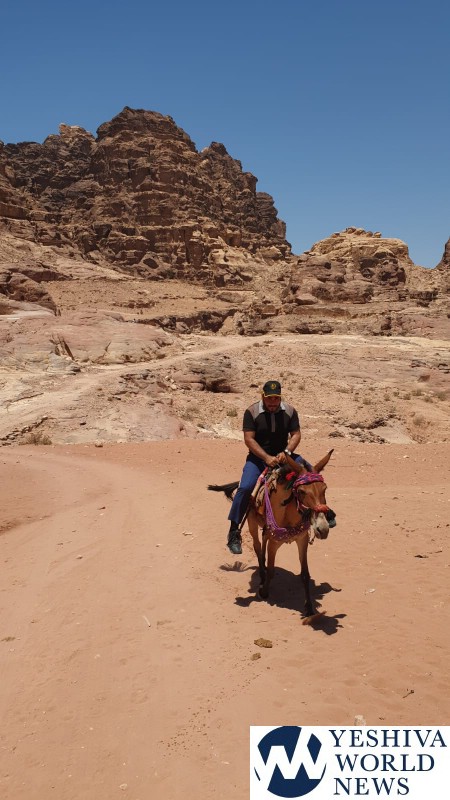 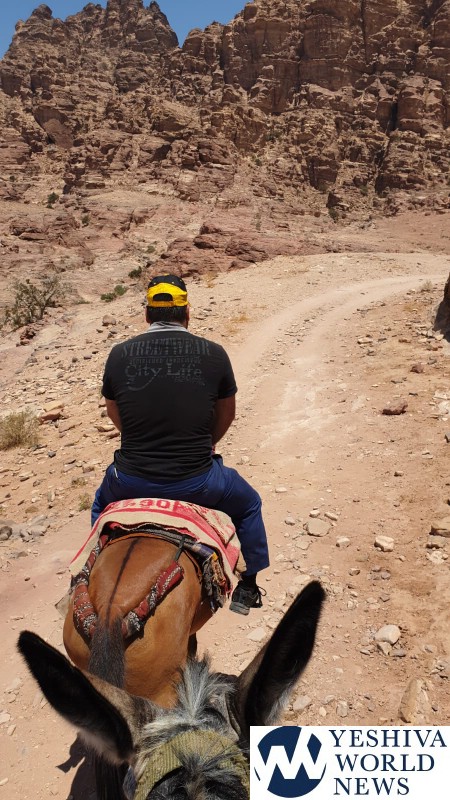 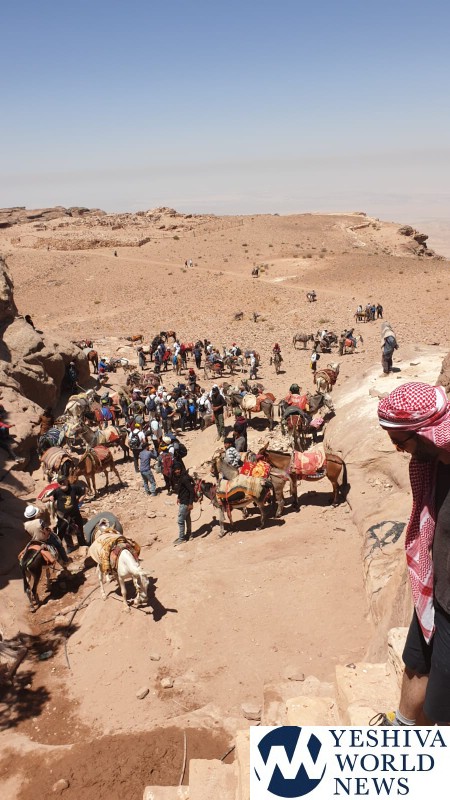 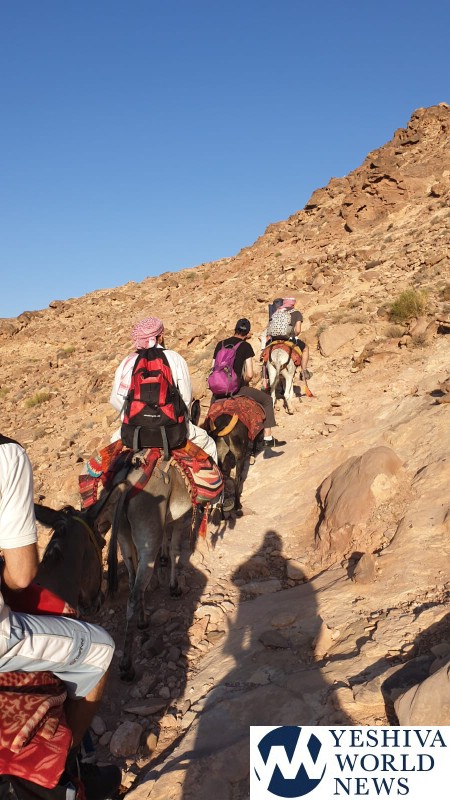 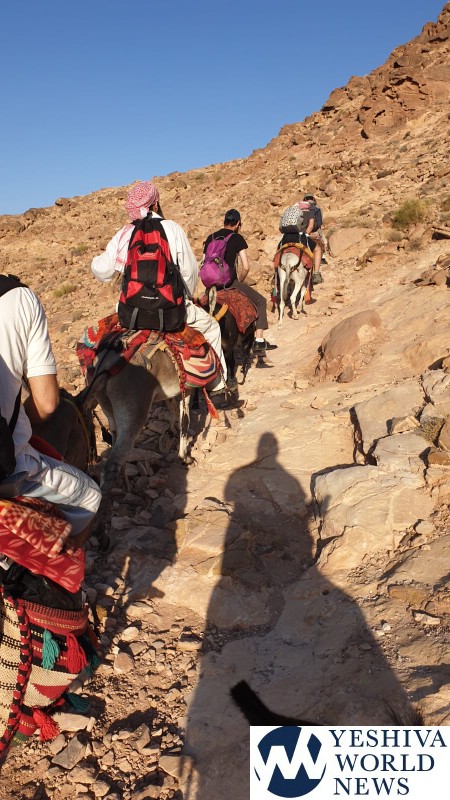 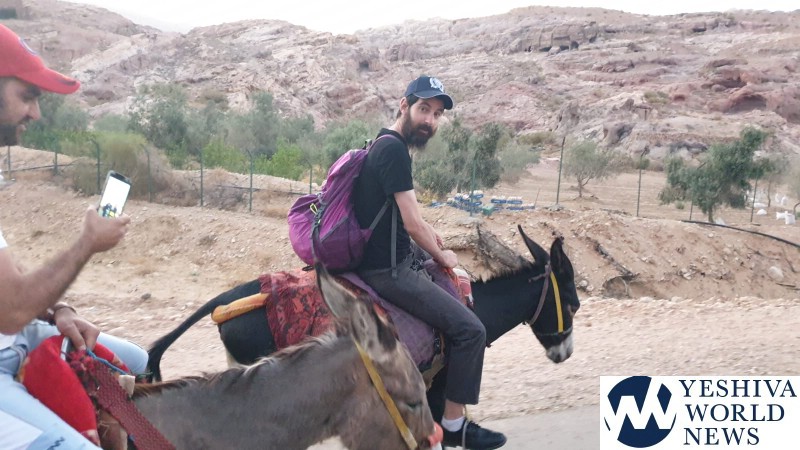 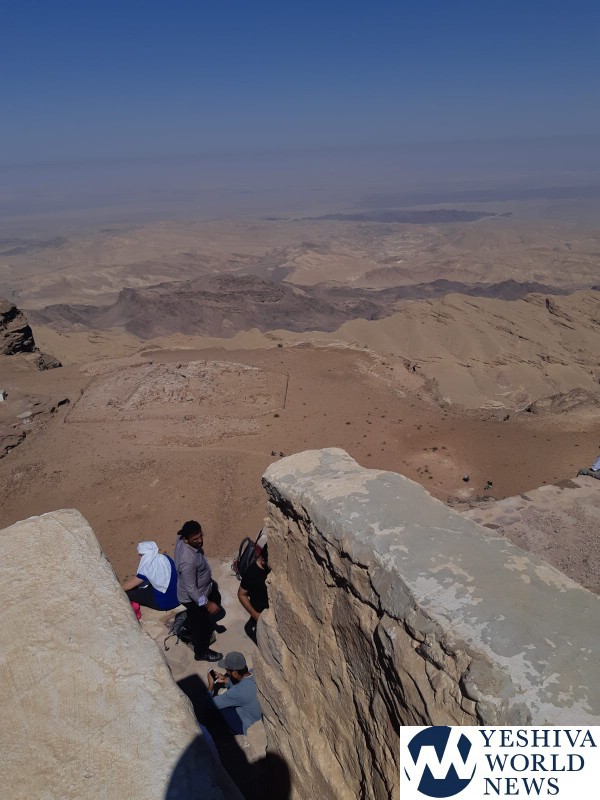 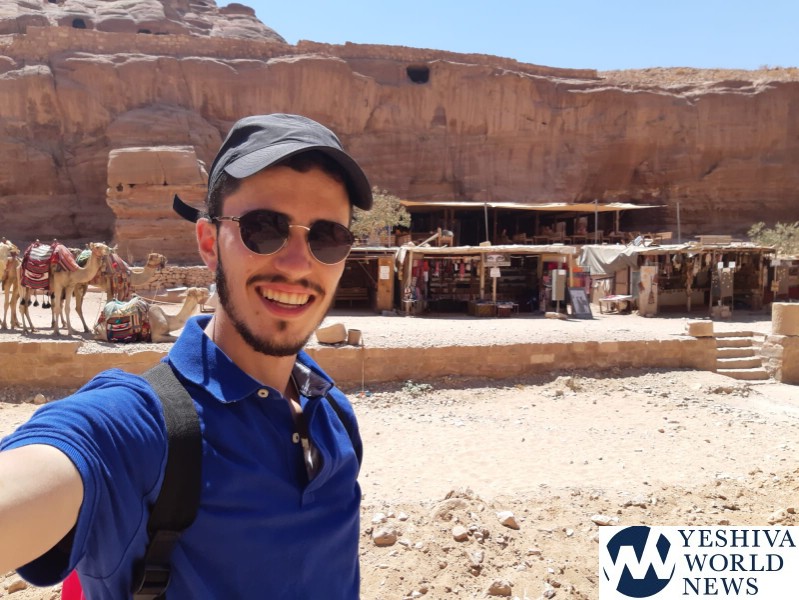 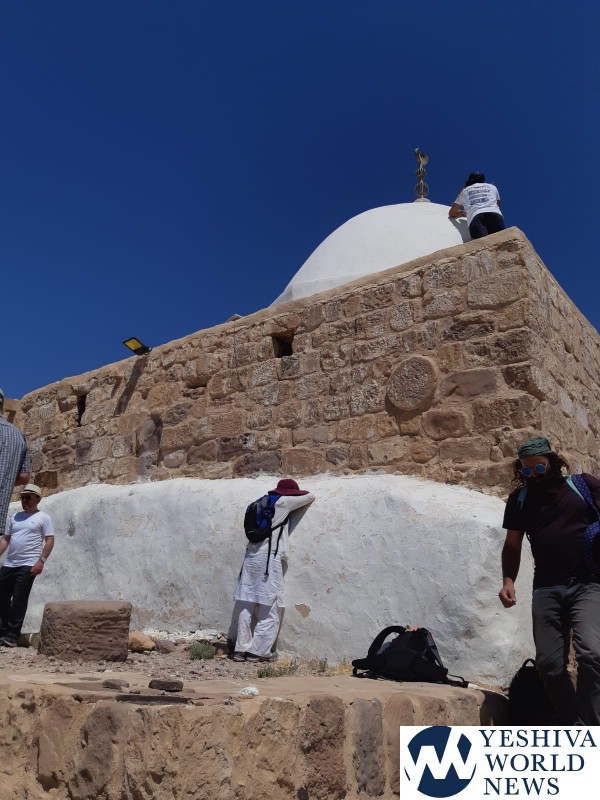 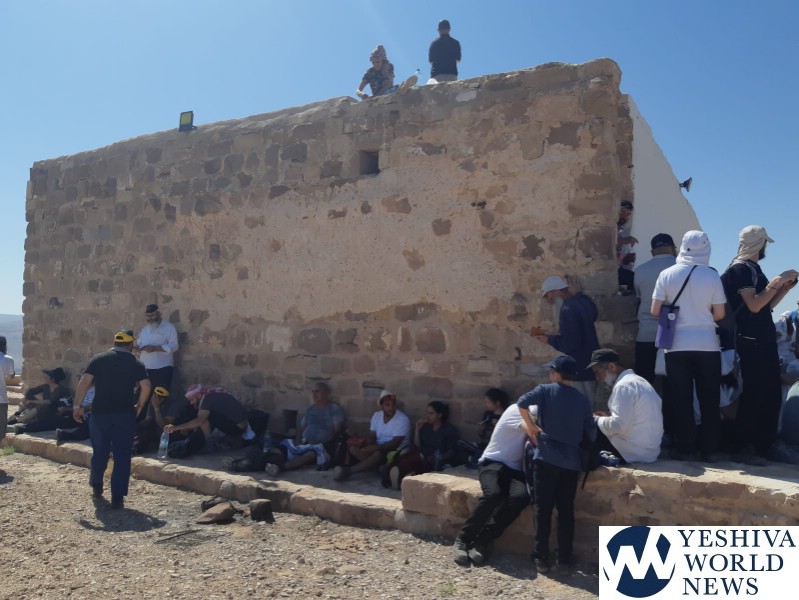 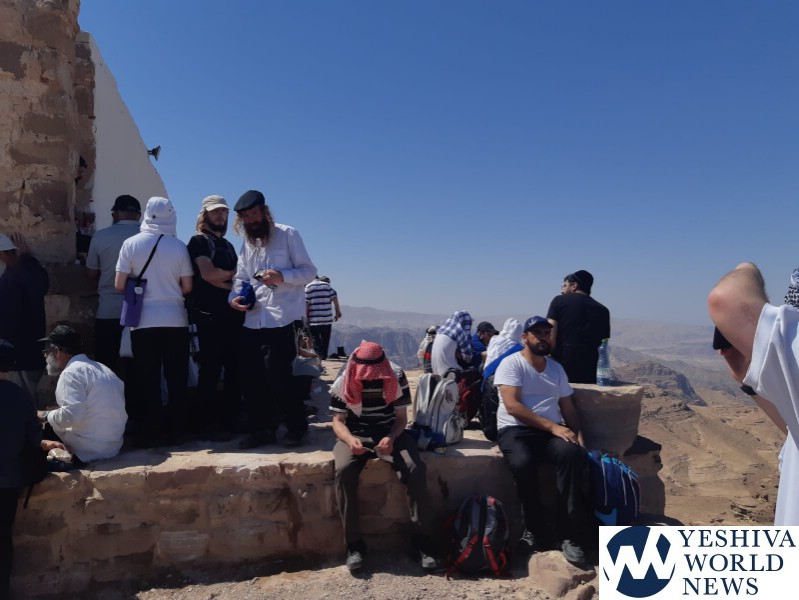 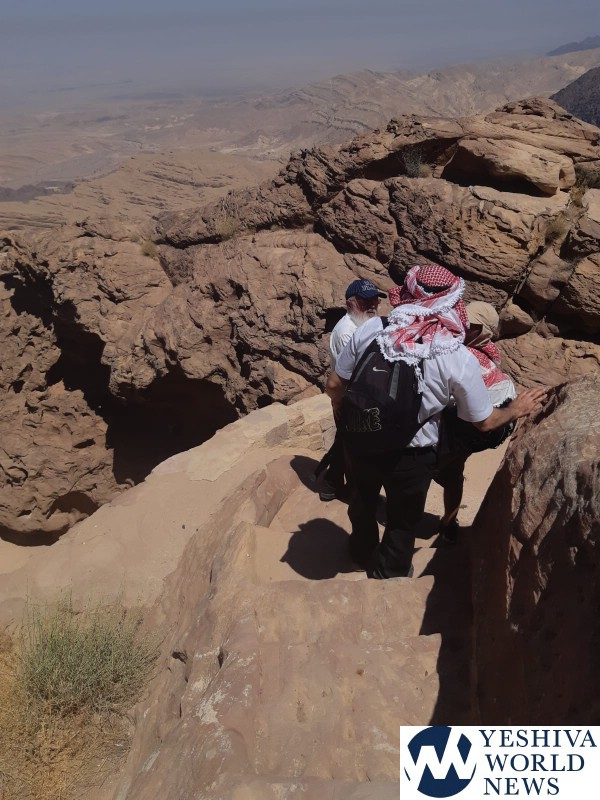 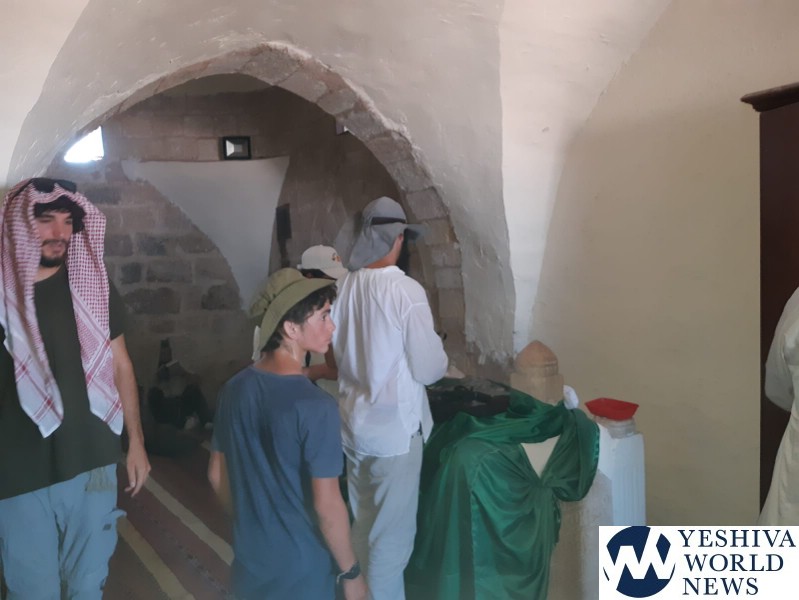