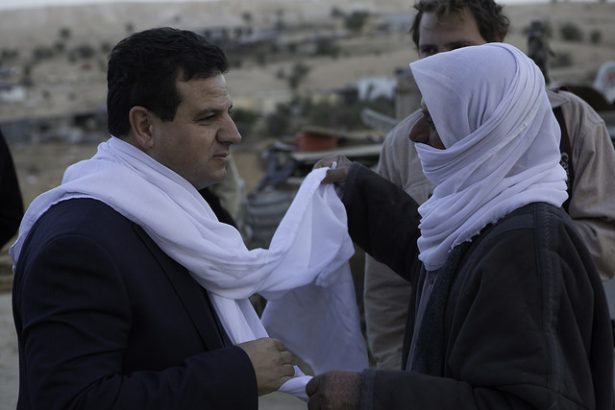 During an interview in the Shabbos edition of Yediot Achronot being published on Friday, MK Odeh announced that unlike in the past, when the Joint Arab List refused to discuss entering a coalition government, always serving as members of the opposition, this time, the Arab MKs are willing to entertain entering a coalition government headed by MK Benny Gantz, the chairman of the Blue & White party.

Odeh has basic demands for entering a left-wing coalition, including;

Odeh explains “We will never be a partner in a government if the Arab citizens continue to be second class citizens.