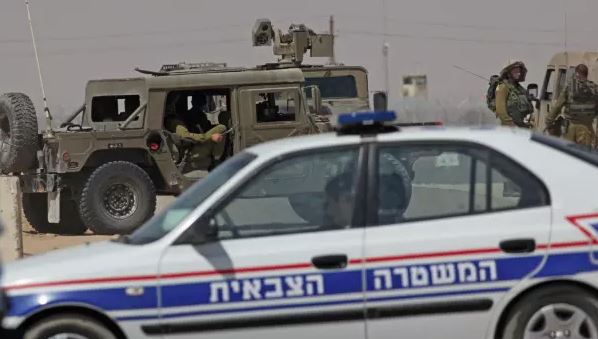 According to a Kikar Shabbos News report, Peleg in recent years operated the Ohel Rachel chain of schools in Bnei Brak and Yerushalayim, and the girls studying in those schools do not appear in the Ministry of Education database.

Unlike other seminaries in Israel, the schools in question are not registered with the system like other schools, and as such, the necessary forms are not sent automatically as is the case with the frum girl’s schools which adhere to the Gedolei Torah in Bnei Brak.

As such, IDF representatives have begun arriving at the homes of the girls, looking to determine if a girl in question is truly a frum girl.

For example, HaPeles reported on Sunday that IDF representatives arrived at the home of family Bernstein, from the kehilla of HaRav David Tzvi Karlstein ZT”L from Ashdod, asking for documents proving where girls attend school. They were told a declaration a girl is frum was sent by the parents, but they insisted on seeing proof of being a student in a particular seminary.

Peleg officials fear that at some point, IDF authorities may being making arrests at homes the girls are unable to provide the documents demanded.