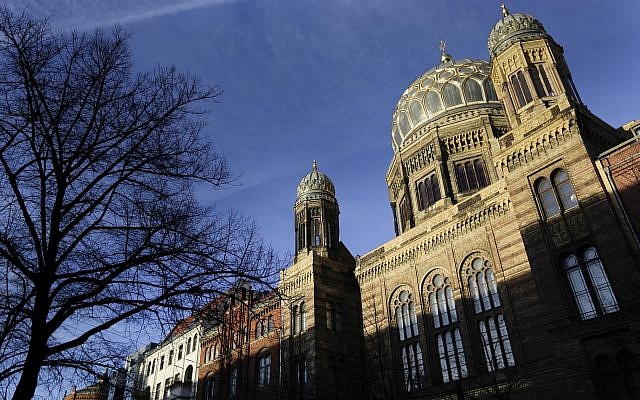 A 23-year-old Syrian national approached a Berlin shul over the weekend while brandishing a knife and shouting ‘Allah Akbar’. The guards at the shul pulled their guns and brought an end to the threat. The would-be attacker was taken into custody.

According to the report released in the German ‘Bild’ newspaper, when police arrived, they sprayed the man with teargas and arrested him. He was released a short time later.

According to the newspaper report, the 23-year-old man was born in Damascus, the capital of Syria. He arrived at the shul to carry out a terrorist attack. The security guards called police as they worked to neutralize the situation.

Police report that the attacked fled the guards despite the fact they pulled their guns. After his arrest, police checked him and his home and ruled out that he has other weapons. He was then released.