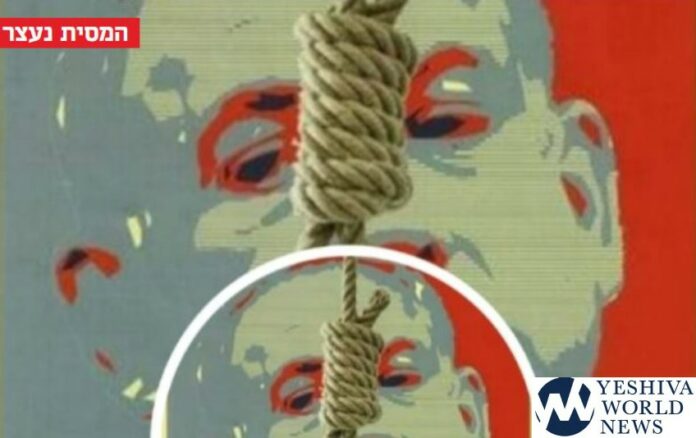 Police on Tuesday morning arrested Tzvika Sabag, who posted an inciteful post to Facebook against Prime Minister Binyamin Netanyahu, his wife Mrs. Sara Netanyahu and sons, inciting to kill them. A person found with this name, an Ashkelon resident, was taken into custody after the prime minister filed a complaint with Police Commissioner Cohen.

The matter was turned over to the department’s cyber unit and it did not take too long until the 55-year-old man was taken into custody.

He will be taken for an arraignment hearing as well as a psychiatric evaluation.