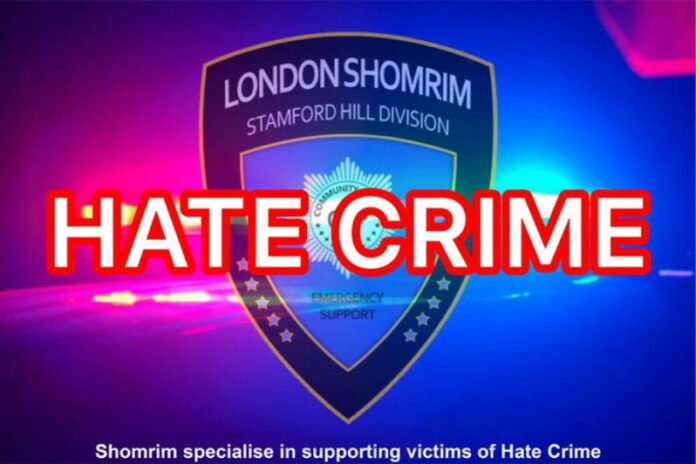 Youths in London mercilessly beat a Rabbi and left him on the street bleeding on Friday night. On Sunday, December 1, 2019, the rav, whose name is not being published, returned home to Eretz Yisrael. The story was released by the Stamford Hill Shomrim organization, citing the victim was a guest in London over the weekend.

According to published reports, on Friday night close to 9:45PM, the rav was approached by two youths, who he saw walking along Amhurst Park in Stamford Hill. The two, who were described as “black” and wearing dark hoodies covering their faces, began shouting ‘kill the Jews’ and using profanities, beating him and leaving him on the ground.

The name of the victim was not publicized, and he returned home to Eretz Yisrael on Sunday.

A spokesman for Campaign Against Antisemitism said: “This is an appalling attack on an innocent and eminent visitor to our country, and he will leave not only with physical injuries but an impression of the UK that sadly our country is beginning to deserve, as attacks on Jews proliferate and antisemitism appears daily on the frontline of our politics.”