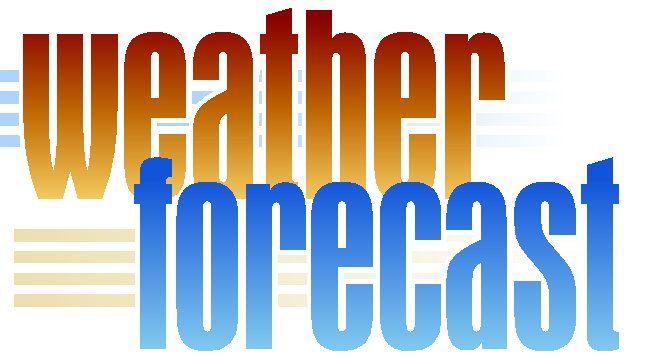 Temperatures have dropped significantly in most areas of Israel and Baruch Hashem, the badly-needed winter rainfall returned. Rain was reported during the night (Sunday to Monday) from northern Israel to the northern Negev.

After weeks of unseasonably warm and dry weather with minimal rainfall, it appears that winter may be upon us. Some wintry weather has moved into place resulting in a significant reduction in temperatures and rainfall during the night, with more on the horizon.

Monday calls for partly cloudy skies with temperatures dropping during the morning hours, with local rainfall and colder temperatures expected on Monday night.