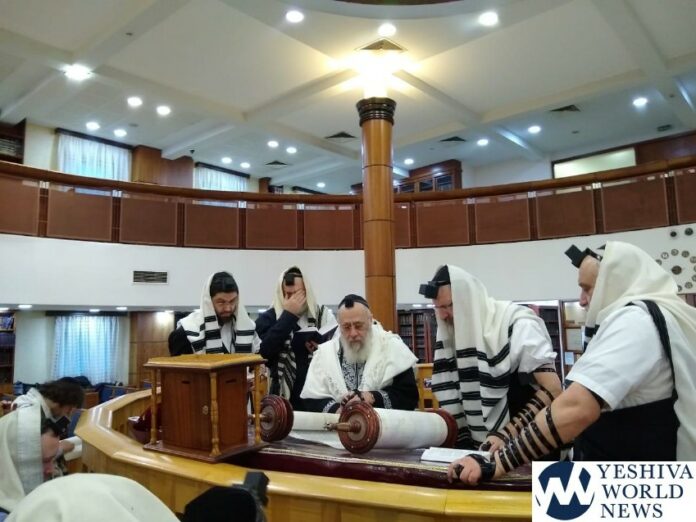 Rav Yosef is visiting the Jewish community in the city, along with yeshivos and schools. The Rishon L’Tzion is also expected to participate in the major Yud Tes Kislev Chag HaGeula event. 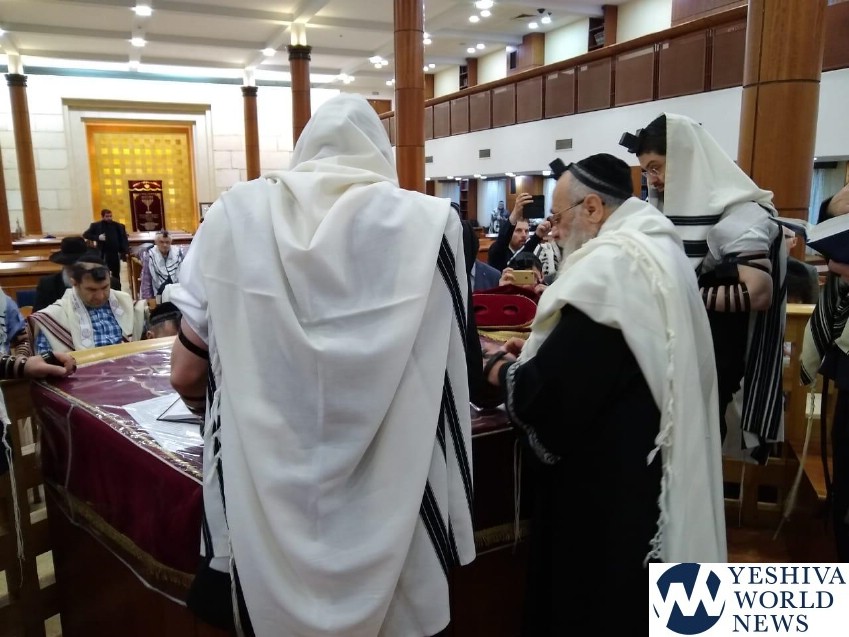 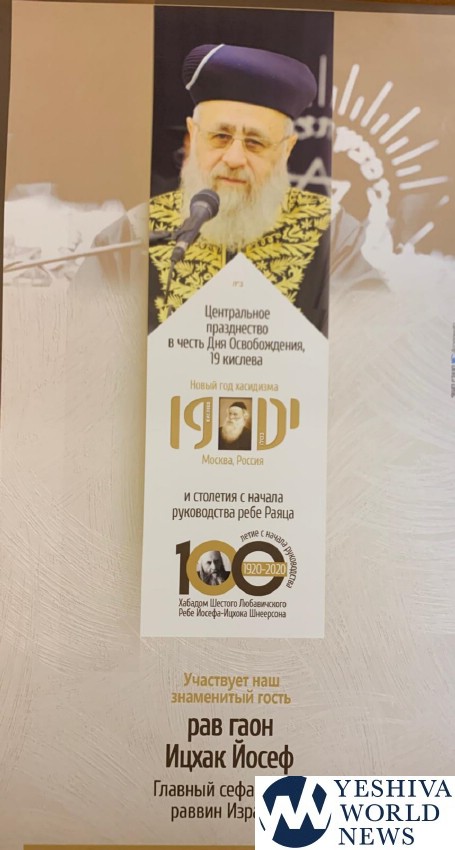 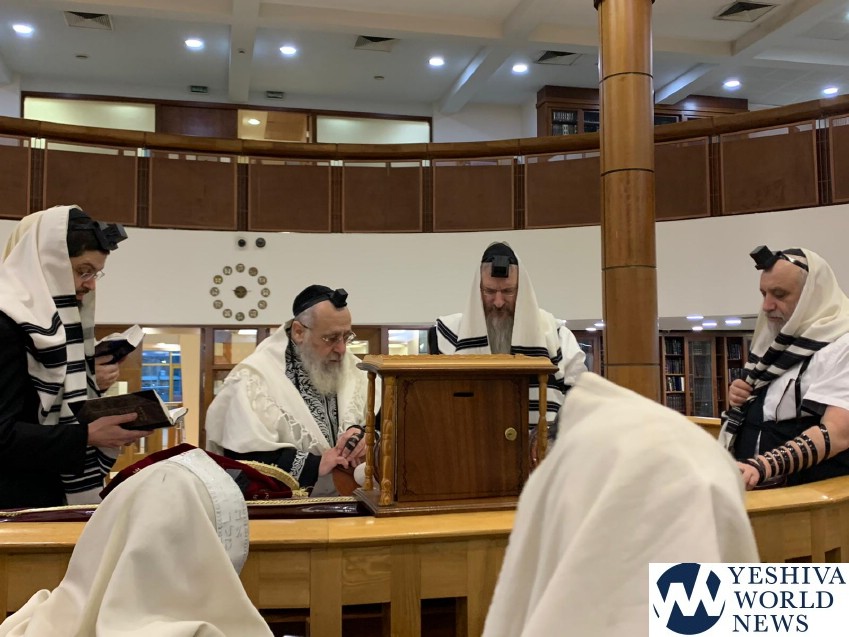