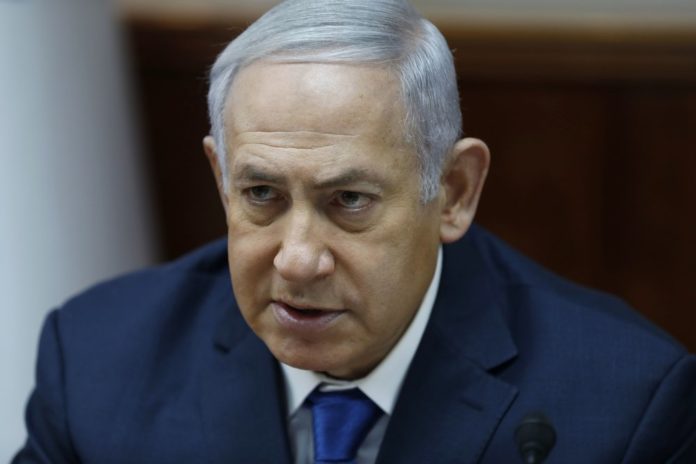 Prime Minister Binyamin Netanyahu is expected to appoint three new ministers by Thursday evening. This includes giving the portfolios he is currently holding to others – social welfare, agriculture, and diaspora affairs.

Shas will receive one appointment and the others will remain in Likud. Nir Barkat is not expected to be appointed as a minister at this stage, and Degel Hatorah is not receiving anything either, despite informing the prime minister the party wishes to have MK Uri Maklev appointed to the cabinet.

At present, the leading candidates appear to be MK David Bitan and Deputy Minister Tzipi Hotevely of Likud and Shas will receive one, which is likely to go to Meshulam Nahari.

Since the current administration is a transition government, ministerial appointments must be from MKs serving at present and one cannot appoint a minister from outside Knesset until following elections and a new coalition government formed.