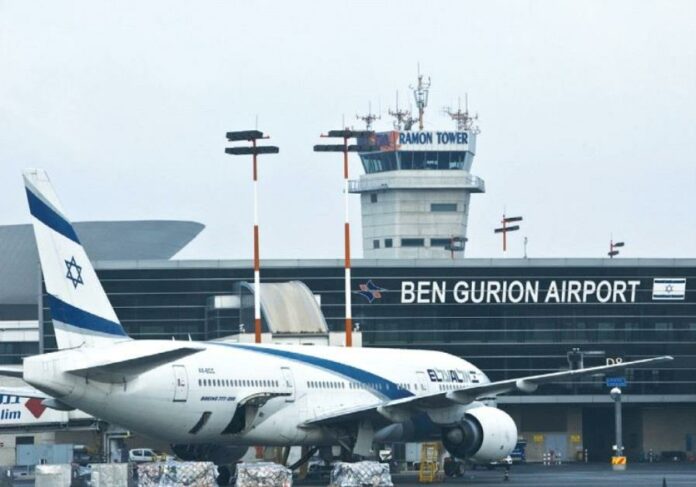 Israir Airlines announced on Motzei Shabbos that it will be operating two rescue flights from Italy on Monday, one from Rome and one from Milan.

The flights will evacuate the employees of the Israeli embassy in Italy and other Israeli citizens who want to return to Israel.

Due to the severe outbreak of the coronavirus in Italy, the flights require special permits and protective clothing for the flight crew. Water and sandwiches will be placed by the seats before the flights begin to minimize contact between the passengers and staff. The planes will also be thoroughly disinfected following the flights.

Israir Airlines is also operating a flight from Zagreb, Croatia on Sunday night to rescue 50 Israeli students following a 5.3 magnitude earthquake there on Sunday. There will also be flights on Sunday and Monday from Odessa, Bucharest and Kyiv.

About 40 Israelis were evacuated from the West African country of Ghana on Sunday afternoon after the country announced it was closing its borders by Sunday night to combat the spread of the coronavirus. Many of the Israelis had already planned to leave later in the week. Over 30 Israelis in Ethiopia are leaving on Sunday as well.

Israel’s Foreign Ministry has repeatedly called for all Israelis abroad who wish to return home to travel back immediately as more and more borders close and flights are canceled.

“Due to the decrease and cancellation of flights all over the world and the decision of many countries to close their skies and borders due to the coronavirus outbreak, we call on all Israelis abroad to come back to Israel as soon as possible,” the Foreign Ministry stated.