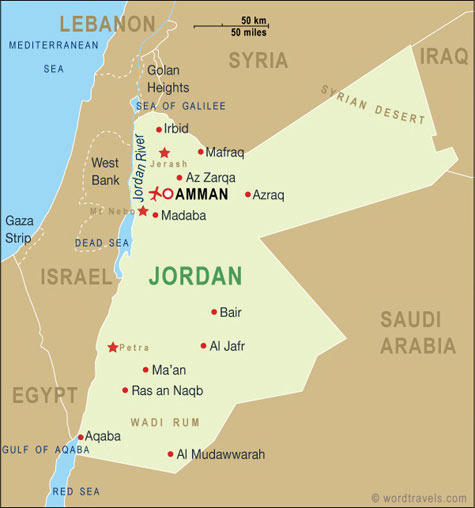 Israeli tourists who visited Petra, Jordan, were taken aback to see a number of stores have posted signs “Sorry, we do not receive dogs and Israelis”. Apparently the posting of the signs followed Operation Cast Lead.

Members of the tour group reported they were treated with hostility, with the locals making their ill feelings well-known to them.

The group’s guide returned with photos of the signs. One of the veteran travelers to Petra insists this is the first time he has even encountered such a reprehensible attitude.