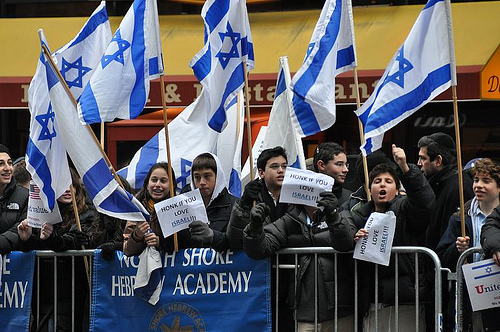 As a result of a “worldwide CNN investigation” into what appears to be a growing black market in body organs, there are ongoing investigations into growing operations in both the United States and Israel.

The report cites one case in which an Israeli paid an organ broker $100,000 and traveled to China for a kidney transplant. Now, the organ broker is referred to as “the killer” by the family, which documented the deplorable conditions of the hospital in China and the entire ordeal surrounding the transplant. The 18-year-old Chinese girl who donated the kidney died following surgery. She received $5,000.

A new Israeli law passed in 2008, banning brokering kidneys, makes things more difficult today. However, anyone producing a live donor, claiming he is a relative, can then fly abroad and go ahead with a transplant.

Unfortunately, as has been the case in other recent tainted news, in this case too, a man who exhibits a chareidi exterior stands at the helm of the operation, Levy Yitzchak Rosenbaum, a resident of the United States, who is reportedly main player, connecting America, Israel and China. Rosenbaum’s name is also mentioned in the Swedish report alleging IDF soldiers kills Arabs for their organs.