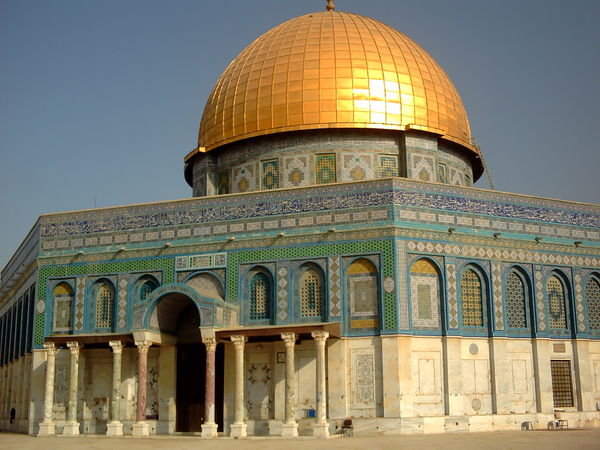 Acting on intelligence warnings, Defense Minister Ehud Barak has decided to extend the weekend closure of PA areas throughout Yehuda and Shomron through Tuesday. Israel Police Chief Dudu Cohen is also continuing with restrictions for Muslim worshipers wishing to visit Har HaBayis, barring any males under the age of 50 along with those who do not have blue Israeli identity cards. There are no restrictions for females.

Some 2,500 police troops are deployed on Monday morning in and around Har HaBayis as the PA (Palestinian Authority) calls on worshipers to come to the holy site in response to the “threat”, the dedication of the Churva Shul in the Rova, the Jewish Quarter of the Old City.

Muslims have decided to select this event as their newest bone of contention, the latest imaginary threat to al-Aqsa, the current “Israeli threat” to the mosques on the Temple Mount, seeking to turn up the pressure against Israel.