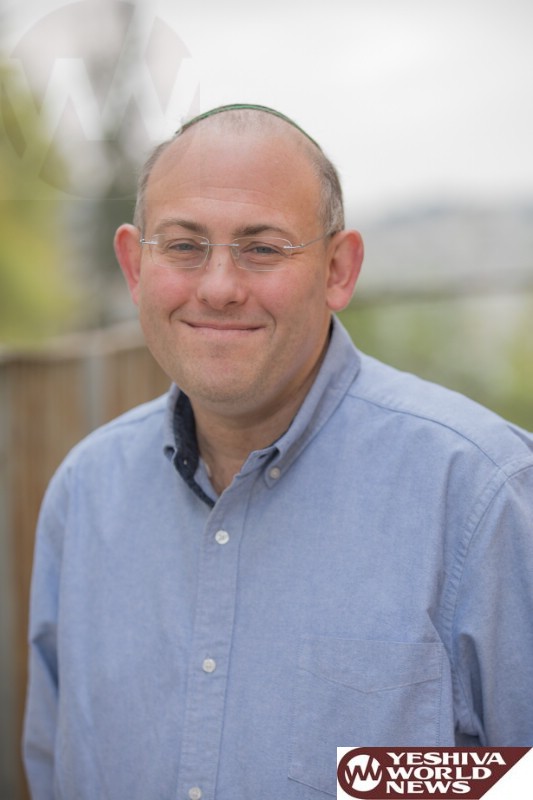 49% of individuals who classify themselves as National Religious (Dati Leumi) support, in varying degrees, assorted options for civil marriages in Israel, which would mean a change in the status quo, claim the results of a recently-released in-depth survey. The survey, conducted on a sample of 400 people by the religious Miskar Survey Institute on behalf of the Ne’emanei Torah V’Avodah movement, revealed that the option with highest rating is civil marriage for those deemed “ineligible for marriage,” excluding same-sex marriages, which was supported in varying degrees (“low,” “medium,” or “high”) by some 35% of responders.

The second most popular option regarded civil marriage as an option alongside religious marriage, which received approval from over one-quarter (27%) of responders. This option is based on Gavison-Medan Covenant model, a proposed constitution for the State of Israel intended to benefit Israel’s secular and religious communities simultaneously. The other two options evaluated in the survey were legalizing civil marriage for people ineligible for marriage, including same-gender marriages, which was supported by 23%; and legalizing civil marriages while totally annulling religious marriages, which was supported by only 4%.

The survey simultaneously distinguished between the responders’ subsector within the Religious Zionist classification. Responders were categorized into three groups (based on their relative size in the population): Liberal dati (religious); classic dati (National Religious); and Chardal (chareidi-dati leumi). The internal segmentation revealed surprising results.

For example, the survey revealed that some 23% of the Chardal subsector approve of civil marriage for people deemed ineligible for marriage, excluding same-sex marriage. Among the liberal religious subsector, over half (52%) supported the same. The “classic” religious subsector fell in the middle, with 35% of responders supporting the motion.

Another surprising finding regarded the proposal to implement optional civil marriage alongside religious marriage. Over one-fifth (21%) percent of responders who identify themselves as Chardal supported this option, whereas 37% of the liberal religious sector and 28% of classic religious supported the same.

Dr. Chanan Mandel, Chairman of Ne’emanei Torah V’Avodah, which initiated the survey, elaborates: “This survey follows a more general survey that we conducted regarding religious legislation that pertains to the general Israeli populace which revealed that some quarter of religious citizens actually support civil marriage. We determined to dig deeper into the issue by conducting a special in-depth study among the religious sector in order to present the public with our specific models for civil marriage and garner the reactions. We were astounded by the results of the survey which negated many stigmas”.

“Findings indicate that the National-Religious public, including its more conservative element, has sobered in regard to past religious legislation in general and civil marriage in particular. Officials elected by the religious public are simply unaware of the current stance and opinion of their constituents. In this present reality which distances so many Israelis from their Judaism, we believe that religious Knesset Members must be informed of the feelings of their voters and act accordingly” adds Dr. Mandel.