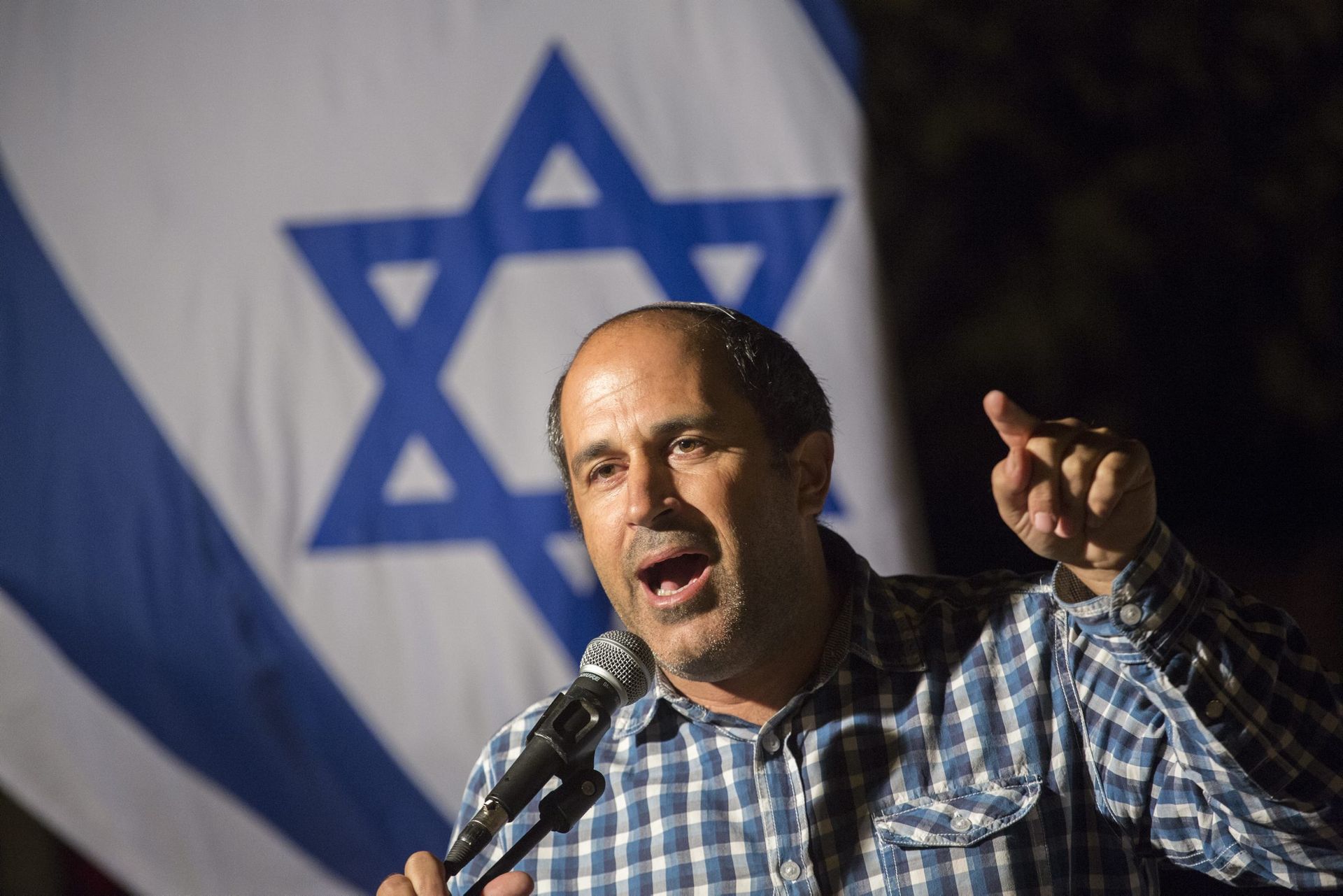 Jerusalem Councilman Aryeh King on Tuesday, 18 Shevat, submitted his resignation from the Jerusalem coalition, explaining Mayor Nir Barkat is harming the holy capital as he continues to trample on the kedusha of the city.

King begins his letter of resignation with a tefilla from HaGaon HaRav Mordechai Eliyahu ZT”L ZY”A and then details he cannot remain a member of a council that permits and encourages chilul Shabbos as is the case.

Responding to the letter, City Hall states King resigned over personal differences with the mayor including anger over not being appointed to a senior position.