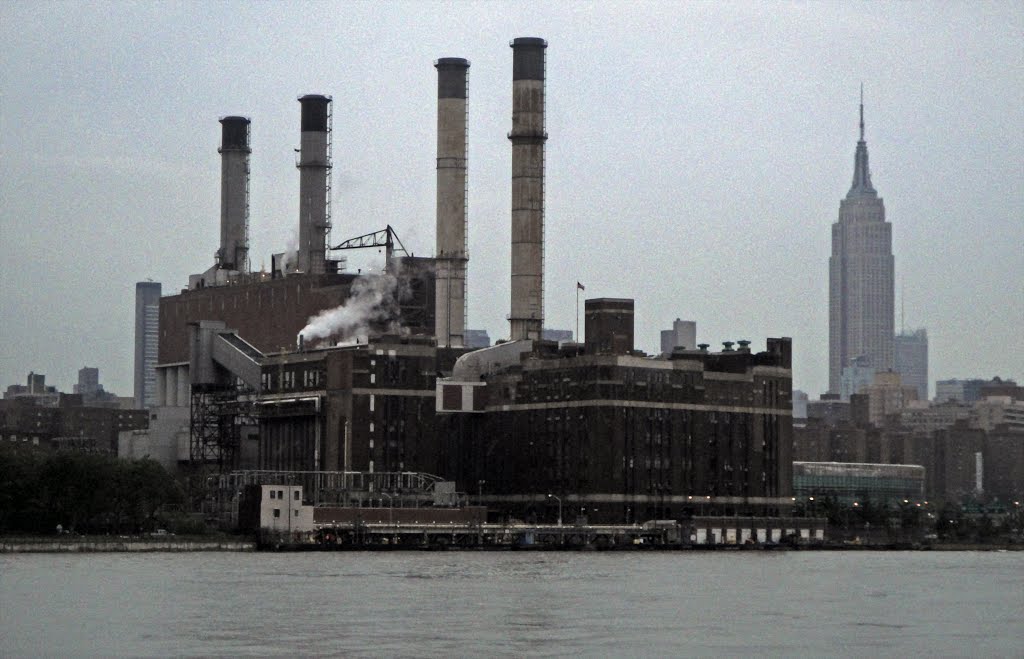 Manufacturing in New York state expanded at the fastest pace in more than two years as factories received more new orders and stepped up hiring.

The Federal Reserve Bank of New York said that its Empire State manufacturing index in February rose to 18.7 from 6.5, reaching the highest level since 2014. Any reading above zero indicates expansion.

The survey adds to recent evidence that the U.S. manufacturing sector is recovering after nearly two years of mostly flat output. Businesses are spending more on machinery and other big-ticket factory goods, and overseas economies have stabilized.

A measure of new orders jumped to 13.5 from 3.1 and a measure of unfilled orders rose for the first time since 2011. Both gauges point to much stronger demand for factory goods.