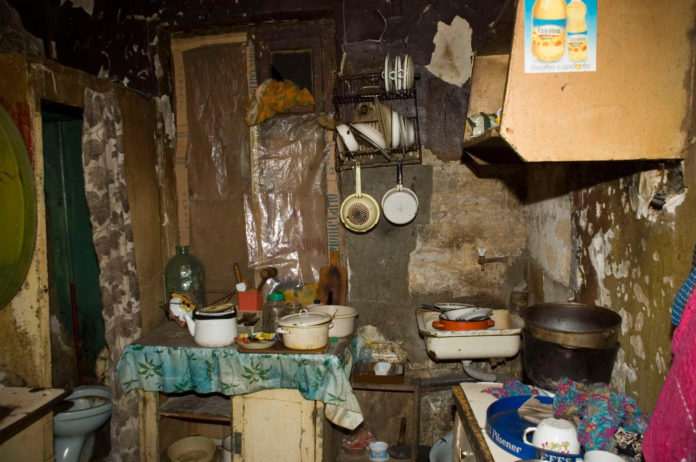 Rabbi Shimshon Kaminer of Beit Shemesh began an urgent campaign this week to bring two Ukrainian children to Israel. Two years ago, the Cohen* childrens’ story was brought to the attention of Ohr BeOdessa, an Israeli organization which helps impoverished Jewish families in the Ukraine. Batya Cohen* was reportedly a young mother, and child of Holocaust survivors living in Odessa. She had two children, Katya (Avigayil), 18, and Vlad (Rephael), 4. The children were seized by the government due to Batya*’s alcoholism and extreme levels of poverty and neglect.

Avigayil has been passed from orphanage to orphanage in the years that followed. Rephael, who at 4 years old has never attended school, has been housed with an extremely poor Ukrainian Christian foster family. The family, besides from having no intention of exposing him to Judaism, is unequipped financially to raise him properly.

According to Rabbi Kaminer, their situation has become significantly worse within the last few months. Feeling strongly that these two young Jewish souls may be lost forever, he has begun his personal mission to bring them to Israel. Once they have been flown in from Odessa, they can enter the system at Ohr BeOdessa’s Bayit V’Gan headquarters, a center for Russian orphans which provides them with all they need for healthy, happy Jewish lives.

Kaminer and his rebbetzin, who already have a sizeable family, hope to take personally responsible for the two Cohen children, helping them to integrate into Israeli society, and to heal from their horrific traumas.

The race is on, to see if the two Cohen children can be saved from their situation, before it is too late.