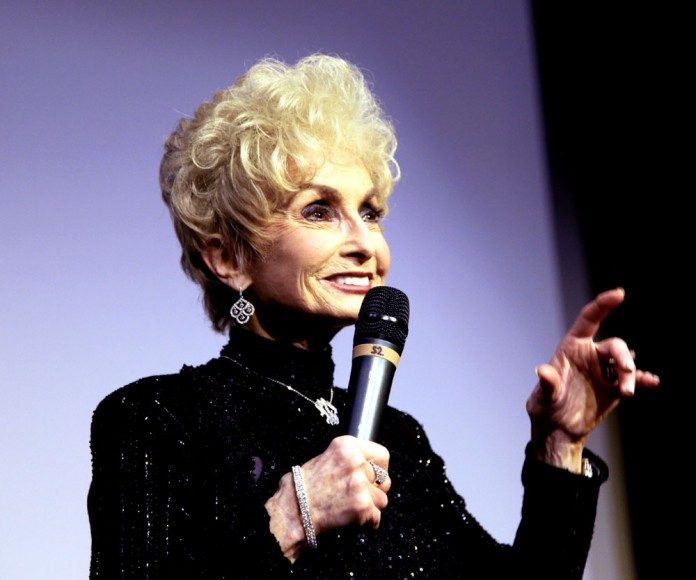 The newest school of the Shuvu Network in Eretz Yisroel, Shuvu Yavne, will be dedicated by Mr. and Mrs. Andrew Penson in memory of Rebbetzin Esther Jungreis a”h, founder of the Hineni Outreach organization.

The dedication ceremony will take place IY”H on Wednesday, Isru Chag of Succos, on the school’s campus in Yavne.

Several months ago at a Shuvu weekend in Manhattan, Shuvu’s Nasi Dayan Yonason Abraham Shlita made a plea to allow the opening of this school, calling out “Tnu Li Yavne, and we will give you Chacham’eha”. Mr. and Mrs. Penson heeded the Dayan’s call, and B”H the Shuvu Yavne school opened its doors with over one hundred Yiddische Kinder, the only Kiruv school in the city.

“It is only fitting that a Shuvu School that is dedicated to being Mekarev Jewish Children to Aveinu Shebashamyim be named after Rebbetzin Jungreis who was a giant in kiruv in our generation.” Said co-chairmen, Mr. Avrohom Biderman and Mr. Yossi Hoch.