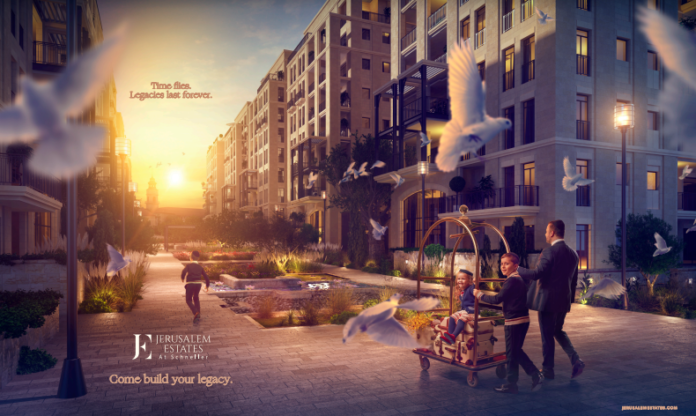 “Come Build Your Legacy”: Jerusalem Estates Unveils Stunning New Ad Campaign
This past week, luxury development Jerusalem Estates unveiled their stunning “Come Build Your Legacy” international advertising campaign. Since it’s inception, the Jerusalem Estates project has made waves across Israel and around the world, setting new standards for quality, planning, and execution. This campaign artfully and powerfully communicates the unprecedented physical luxury, within the context of the intense emotion, holiness, and meaning we as Jews associate with Eretz Yisrael. Under the direction of Motty Landau, Creative Director at Nobody.Works & Ptex Group, in conjunction with Israeli branding and advertising agency Front (who has been with the Jerusalem Estates project from the beginning), and Jerusalem Estates’ in-house marketing team, the campaign was executed on multiple continents and utilized some of the most renowned creative artists in the world.
Following a rigorous casting process, acclaimed photographers Zoe Berkovic, Chaim Schvarcz, and the Ptex Group team flew into Israel for a week-long photo shoot, capturing authentic family moments and scenes both onsite at the Jerusalem Estates model apartment and at iconic locations throughout Yerushalayim. An additional photo shoot was conducted in the U.S., under the direction of Landau and world-renowned Erik Almas, an award-winning photographer and post- production artist based in San Francisco, CA. Erik’s unique work has been featured in international campaigns for some of the world’s top brands, including Nike, Toyota, HSBC Bank, Ritz Carlton, and now Jerusalem Featuring a blend of vivid, fantastical imagery and powerful, evocative messaging (in both short and long form), the campaign emphasizes the importance of building an everlasting legacy in an eternal land. Each ad strikes a balance between poetic and practical, subtly featuring the physical luxury of Jerusalem Estates as the setting, the catalyst, for building one’s legacy. The ubiquitous campaign, which officially launched this past week, will run for the duration of 2019, on both print and digital mediums. “The incredible results are the product of a collaboration of nearly 100 people with the shared belief that advertising shouldn’t be about ‘making noise’, but about speaking intelligently, emotionally, and purposefully,” said Landau. “Really connecting with people’s hearts, and the yearning they have for Yerushalayim.”
VISIT http://www.jerusalemestates.co.il/en/ 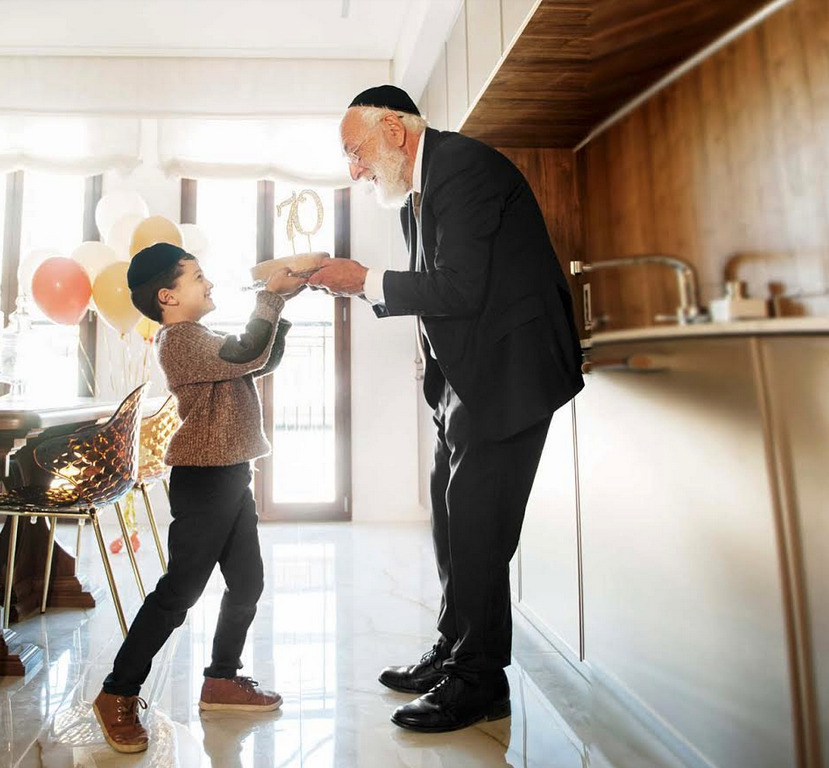 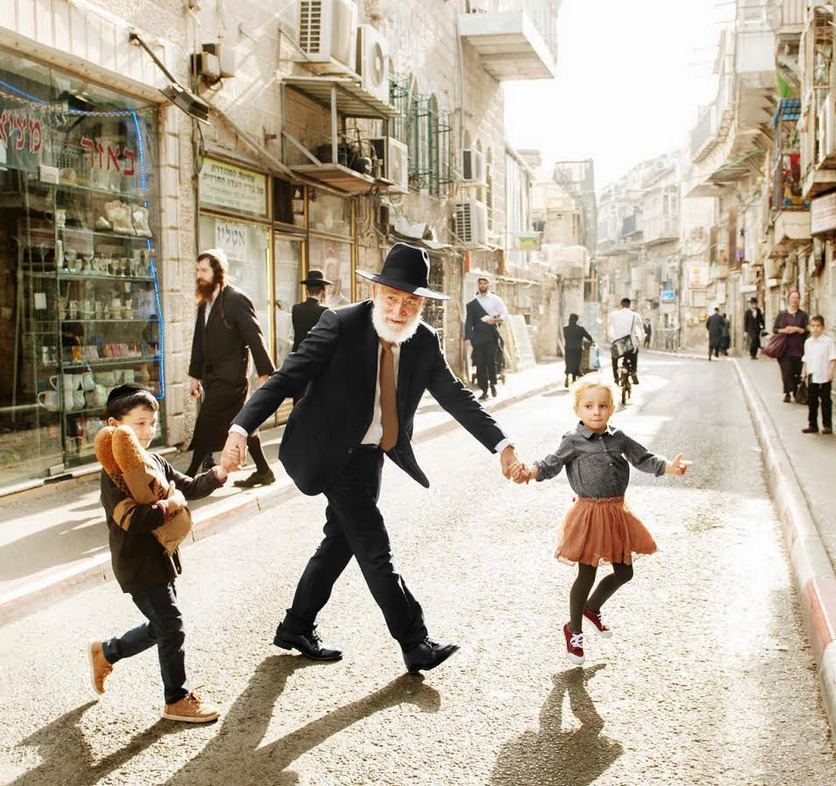