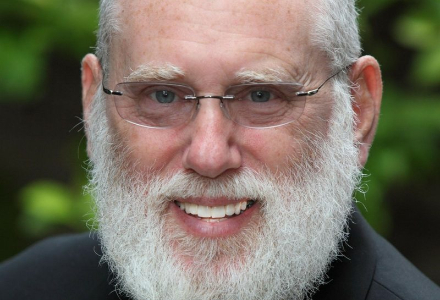 We met at a café in Jerusalem, and I was shocked when this Israeli told me he believes in Christianity. He then tried to convince me to convert.

My new acquaintance prefers to call himself a messianic Jew along with 30,000 other Israelis who have converted to Christianity. Most come from a secular background; however, some disillusioned orthodox Jews have also gravitated to this “Messianic Jewish” movement which takes Christianity and deceptively camouflages it with Jewish rituals and customs.

Now, missionaries are infiltrating the homes of hundreds of thousands of Israelis with a new Hebrew cable channel with programs targeting Jews for conversion. They also stuff missionary propaganda into mailboxes in secular and religious neighborhoods.

More than 350,000 Jews worldwide have already abandoned the faith of their ancestors. Like a pandemic, if left unchecked, this spiritual plague will continue to spread.

We need to inoculate Jews by providing answers to missionaries and demonstrating a relevant and spiritual approach to Judaism.

Jews for Judaism, the world’s premier counter-missionary organization, has a proven track record. We have more than 1,100 articles and booklets on our website and our YouTube channel has 354 educational videos. Each week 20,000 people take advantage of our resources. 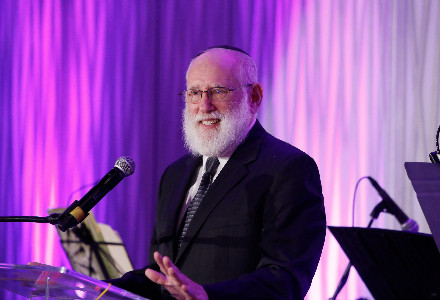 In response to the increased proselytizing of Israelis, we just launched a Hebrew area on our website. The postings include an audio message from a former pastor who converted to Judaism, videos with Hebrew subtitles, articles and a booklet debunking missionary claims.

Our unique approach to education and counseling is saving Jewish lives and keeping Jews Jewish.

For several months I maintained a dialogue with the missionary I encountered in Jerusalem and respectfully and methodically refuted his ‘proof-texts’ and arguments.  He eventually recognized his mistake and returned to Judaism with a newfound appreciation for Judaism. 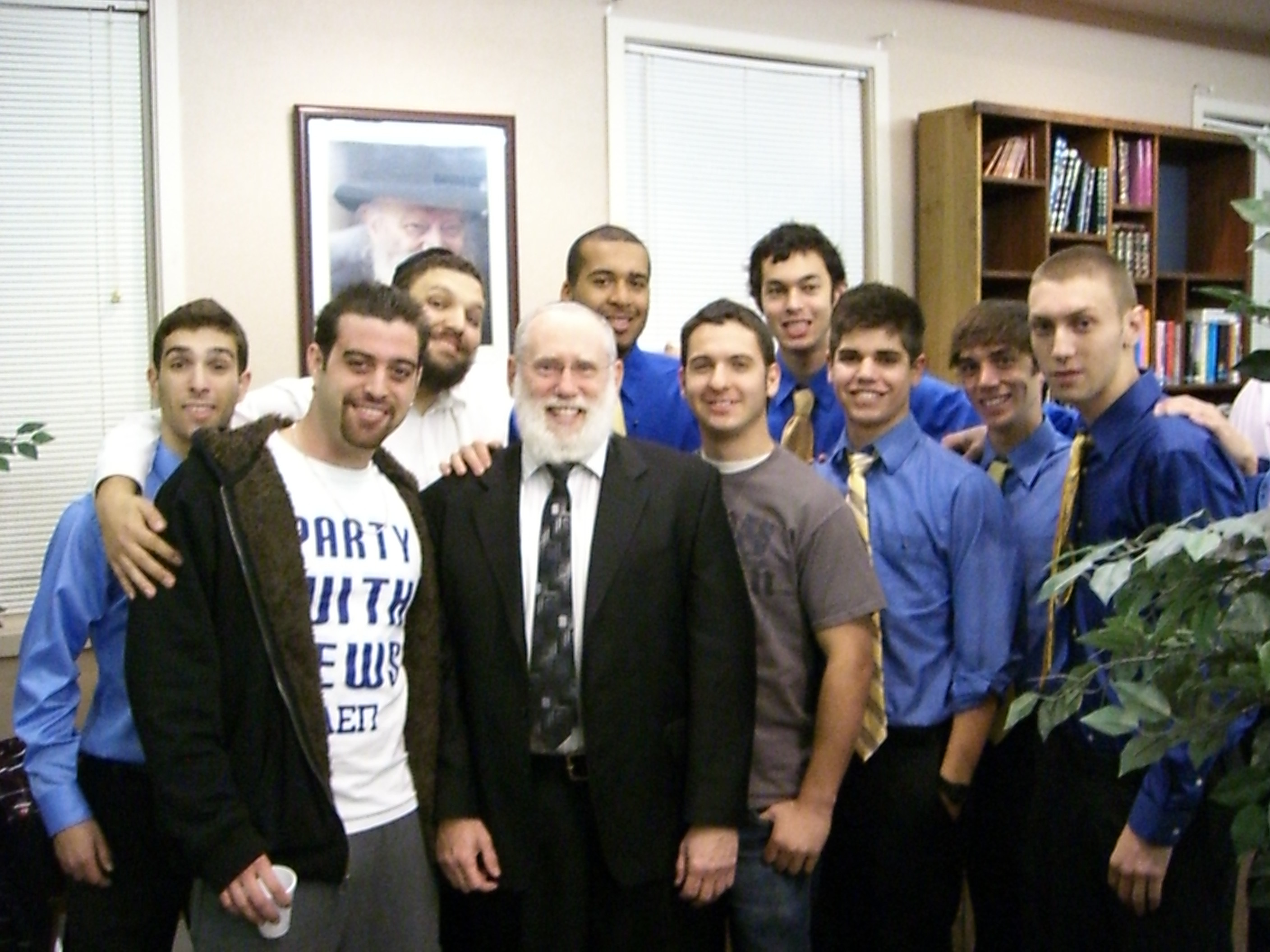 We cannot do this alone. Thousands of people have witnessed Jews for Judaism success and their partnership empowers us to stop missionaries from influencing our children. 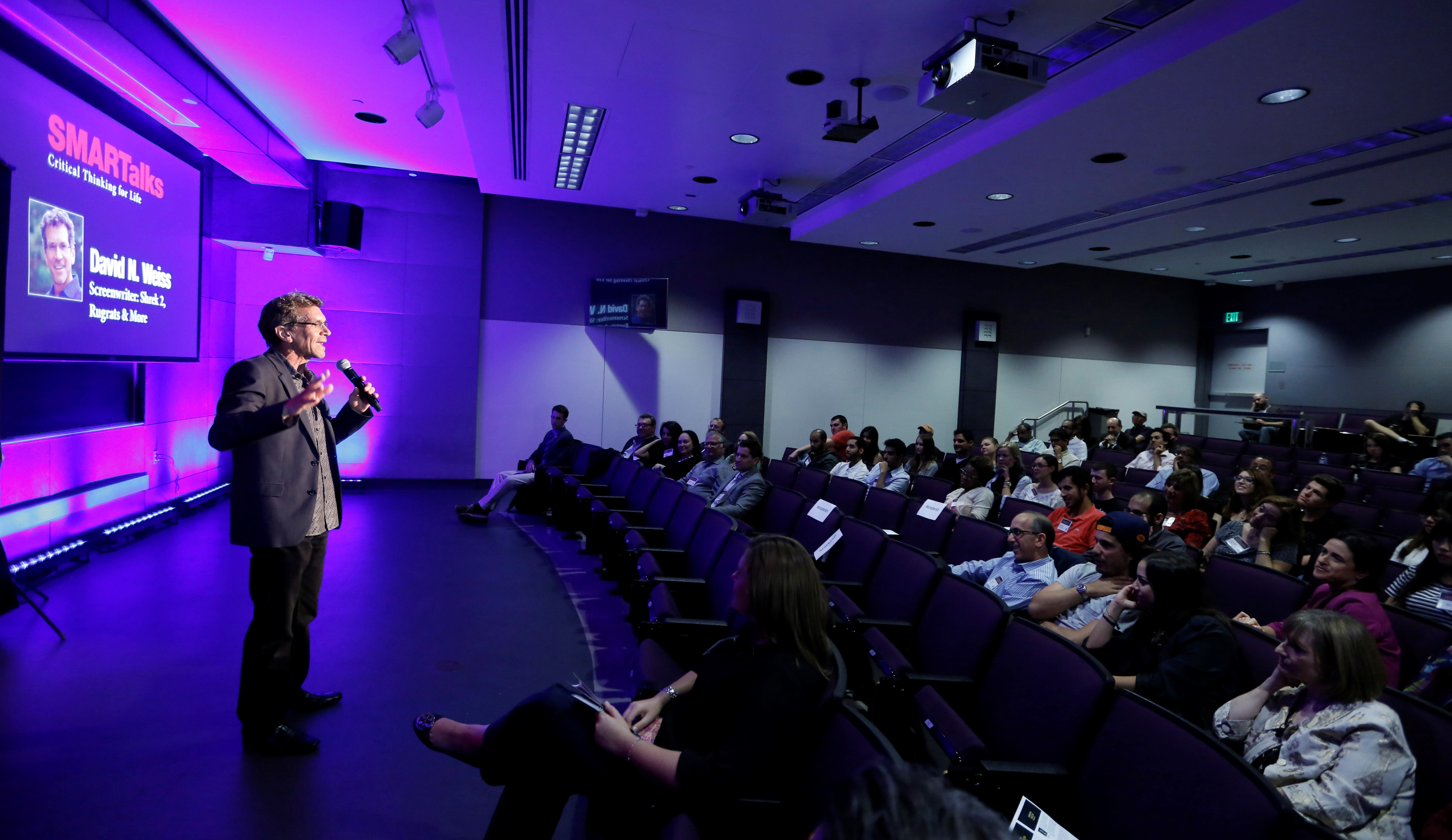