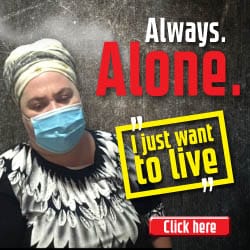 Save the lives of Esther and Samuel.

A popular proverb says: “Trouble comes in threes”, but even it did not mean it that way. The heartbreaking story of Shmuel and Esther, a dear couple left with nothing to do but reach out.

Imagine that a person receives a phone call from the workplace, informing him that following the corona he is fired from his job. A familiar story? Routine? Read the following lines, and see how sometimes it immediately leads to a real tragedy.

The story of the lives of Shmuel and Esther Ashkenazi Could fill a book. A book of tears. Both are orphans without parents, without support and without a guiding hand. No brothers, no sisters, no family. Nothing. Decades passed with heartbreak as older singles. A year ago, at forty, they found each other and married with no money in their pockets and no help, inside a tiny rented unit – the two set out on a new path, hoping for an end to their troubles.

Have you ever heard of fibromyalgia? It is a terrible and cruel disease, causing terrible pains all over the body. Pain is palindromic: it has no specific place. Ask a fibromyalgia patient: Where does it hurt? He will not answer you. Everything hurts.

Ester contracted the disease after the wedding, and when she came to the doctor it was painful and tormenting to ask what the medicine was. She was shocked to hear that it was not – the disease was incurable. Instead of a prescription, they referred her to a rheumatologist, who after extensive tests instructed her not to stand on her feet for more than a few minutes.

Then she had a heart attack.

Followed by a second attack.

It is difficult to describe Esther’s condition today. From a healthy woman who has finally found her happiness, she has become a broken vessel, a sore woman who is unable to work, can barely stand, and is completely dependent on the help of her new husband. High blood pressure, diabetes and varicose veins – all of these are nothing compared to the cruel disease, but when they come with it … Esther suffers from all of these together, and so she found herself at the age of only forty, taking about ten medications every day!

A month, two months, three – and a new guest arrived in the neighborhood: the Corona! Shmuel’s workplace closed, and he joined a circle of one million unemployed. While doing all he can to find a job, any job, he was warned by the doctor with a stern warning: Your wife is in a very serious risk group, you must not work with customers at all!

The options have been reduced to almost zero, Shmuel is quarantined in the house with Ester, they both read Psalms and look forward to salvation. The Social Security rejected their request, and after submitting documents, an appeals committee ruled for them: in three months …

If you have read this far, you do not need much imagination to understand the sequel. The money ran out. It is impossible to buy food. There is no way to buy medicine or pay the electricity bill. And the landlord called: he does not like it, but how long can you wait? If they do not pay this month, they will find themselves out – – –

And if you have read this far, you will no longer be able to close the leaflet and move on. There is a Jewish couple here who have no one in the world, and if you do not hear their cry – there will be no one to hear it. They have nothing to eat, she owes her medicine, and they sit and cry, begging for help. Begging for your help because they have no one else. They are ashamed and embarrassed, trying to resist having their story published. But what choice do they have?

Do not let them starve. Do not be silent when they are about to be thrown into the street. Their tears are calling to you, begging and also demanding: Do something – – –

With a one-time donation of $ 52, you can win an extraordinary mitzvah of kindness, visiting the sick and charity alike. A one-time donation supplies them with the most basic things – shelter, food and medicine. Can you not give?

We all know that Hashem repays us measure against measure. If you make Mine happy – I make yours happy. How we long these days for heavenly protection, for the promise that we and our family will get through this time period in peace. We have the answer! We will open our hearts now, and we will be saved in from all evil. We will open our hands now, and the Creator of the world will pay us twice as much! 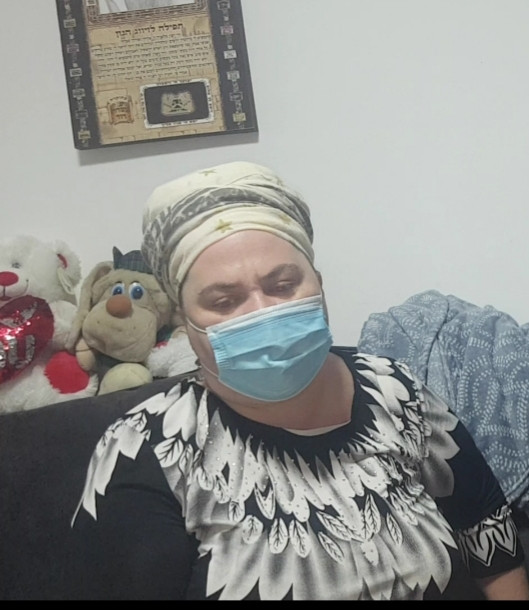 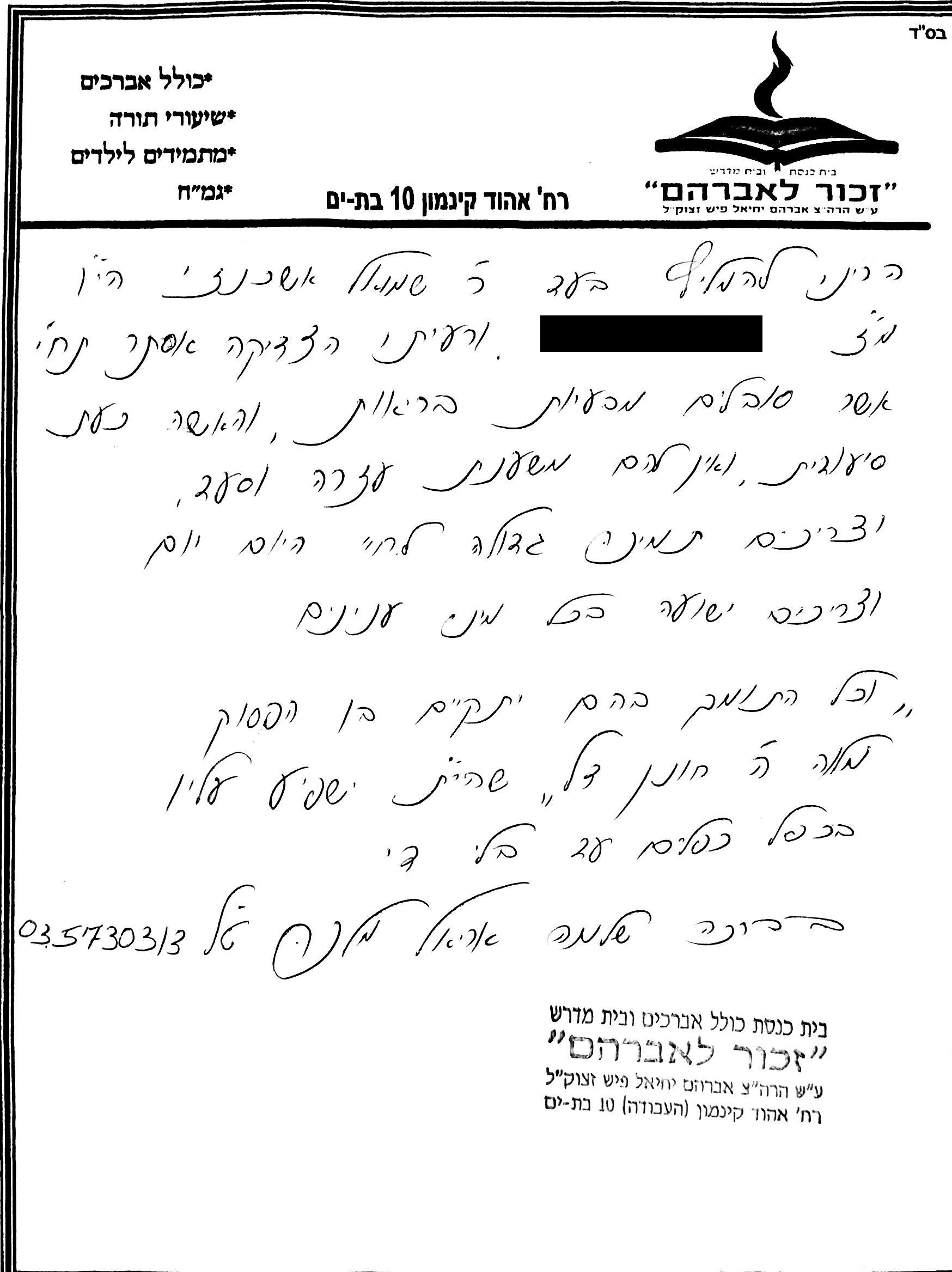